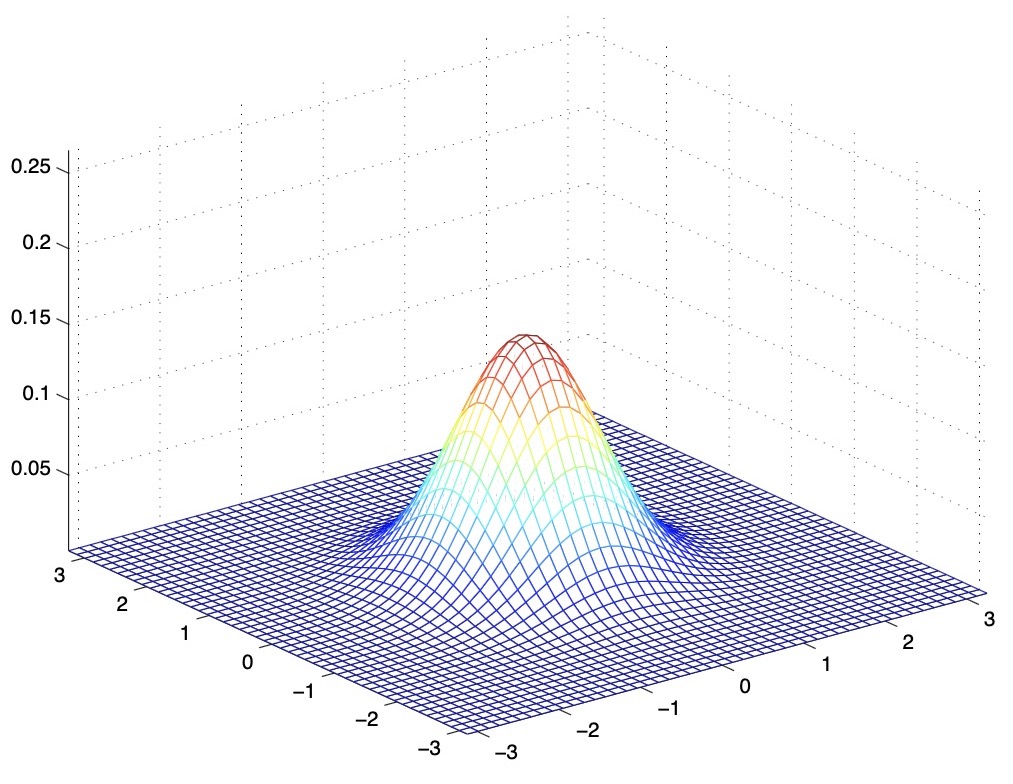 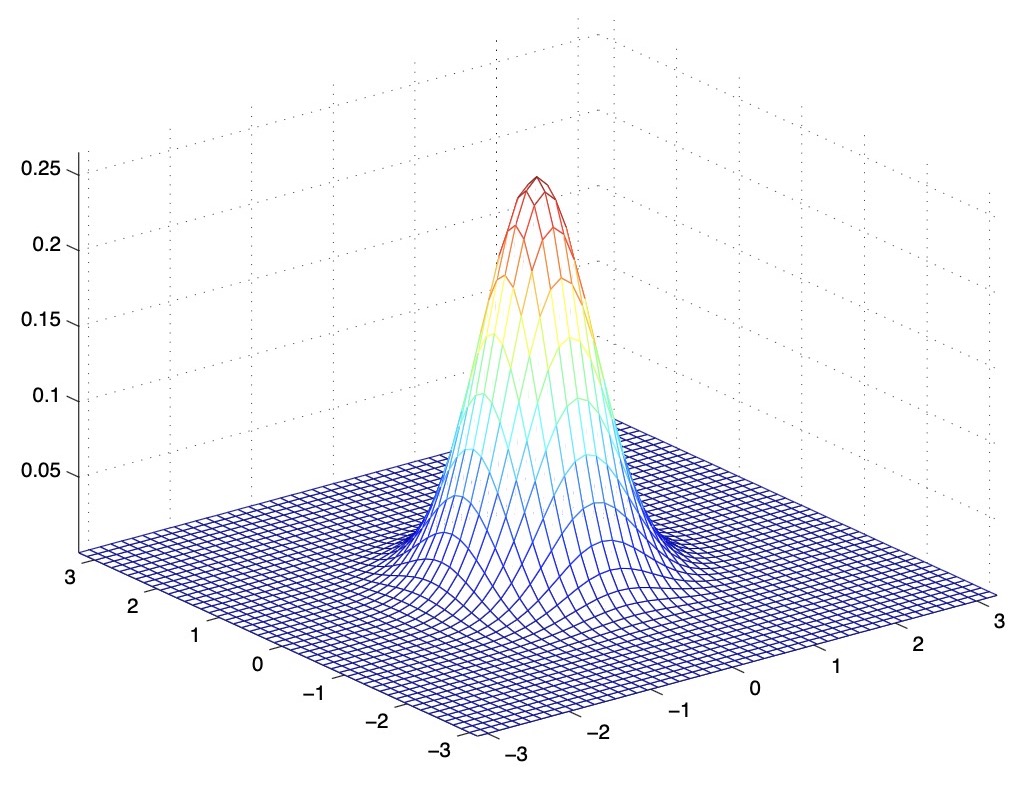 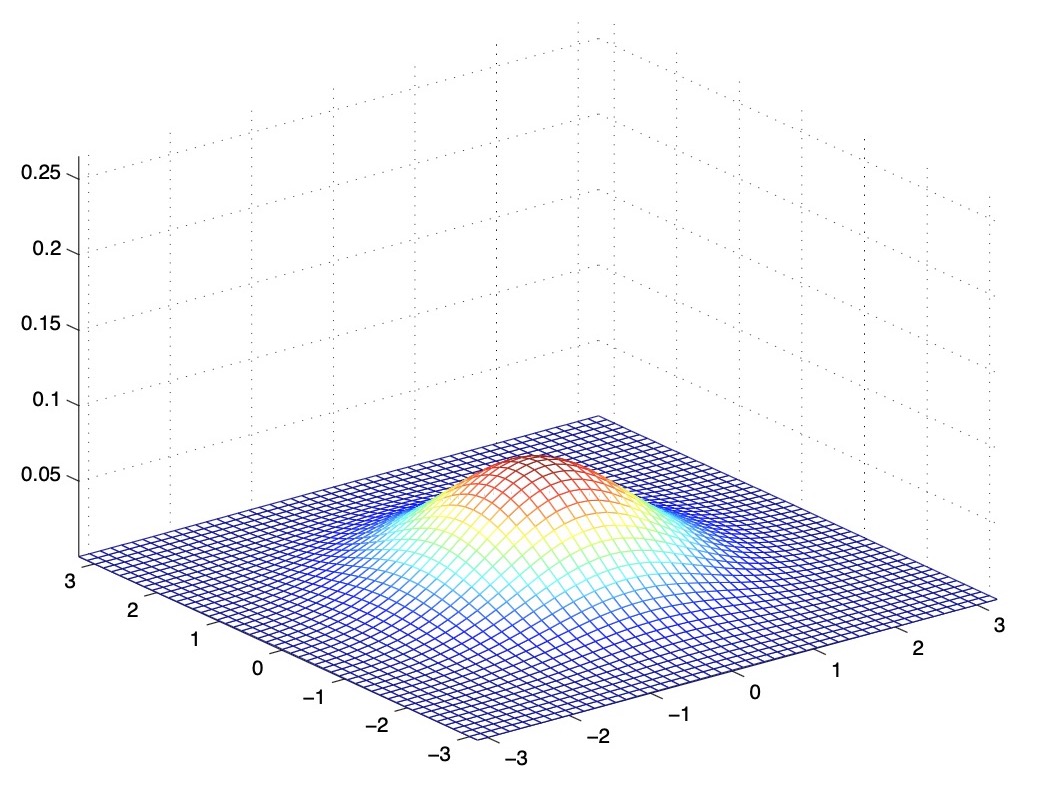 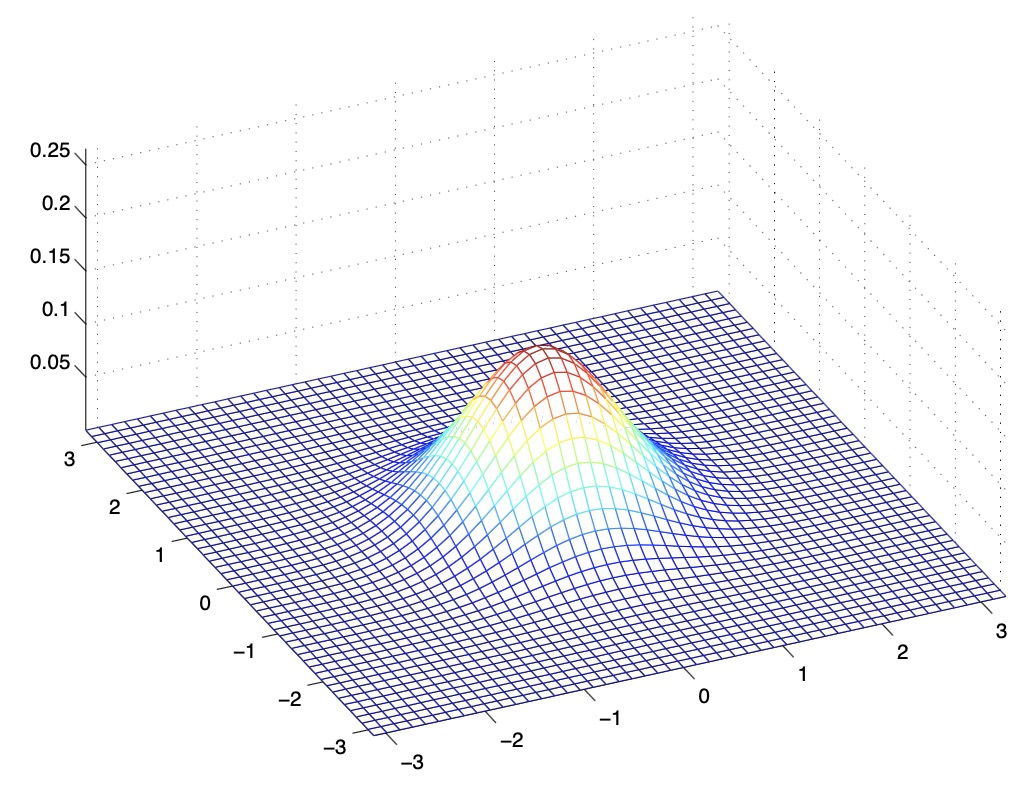 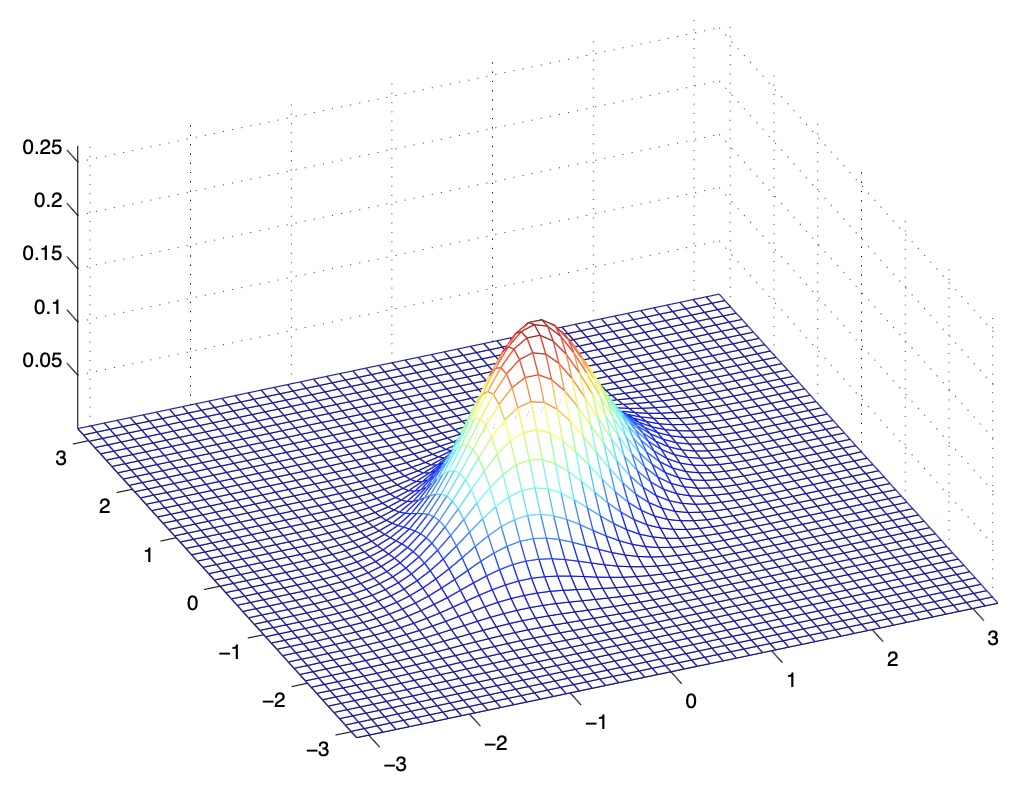 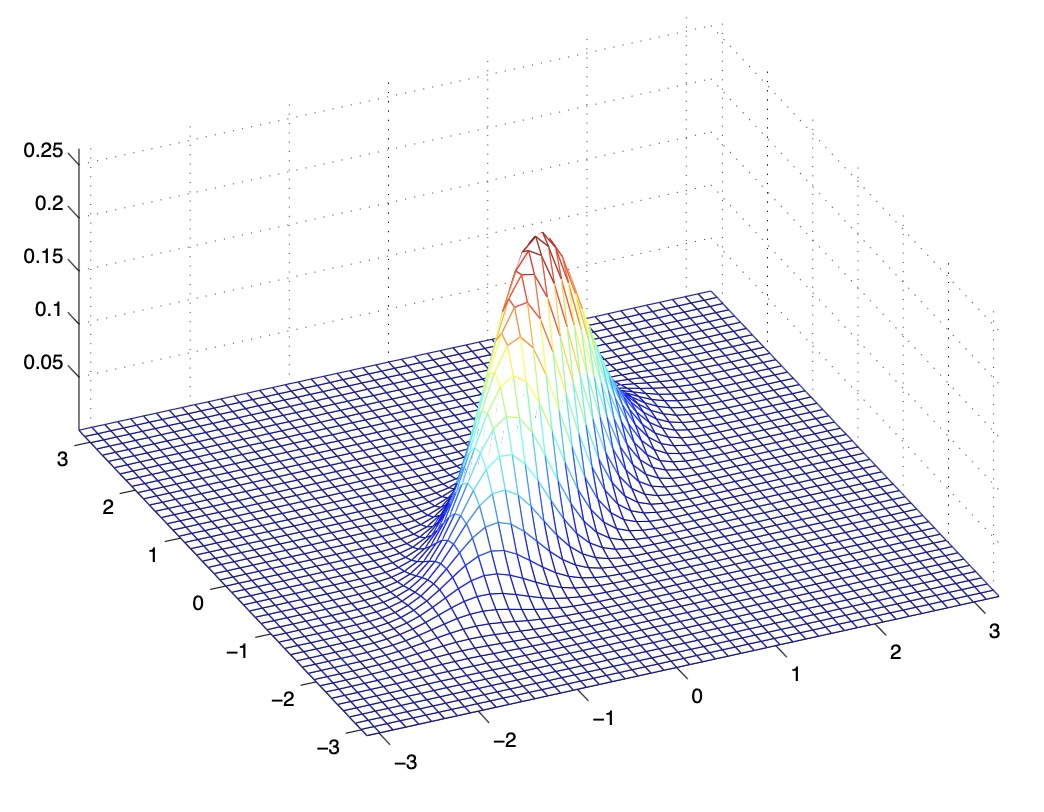 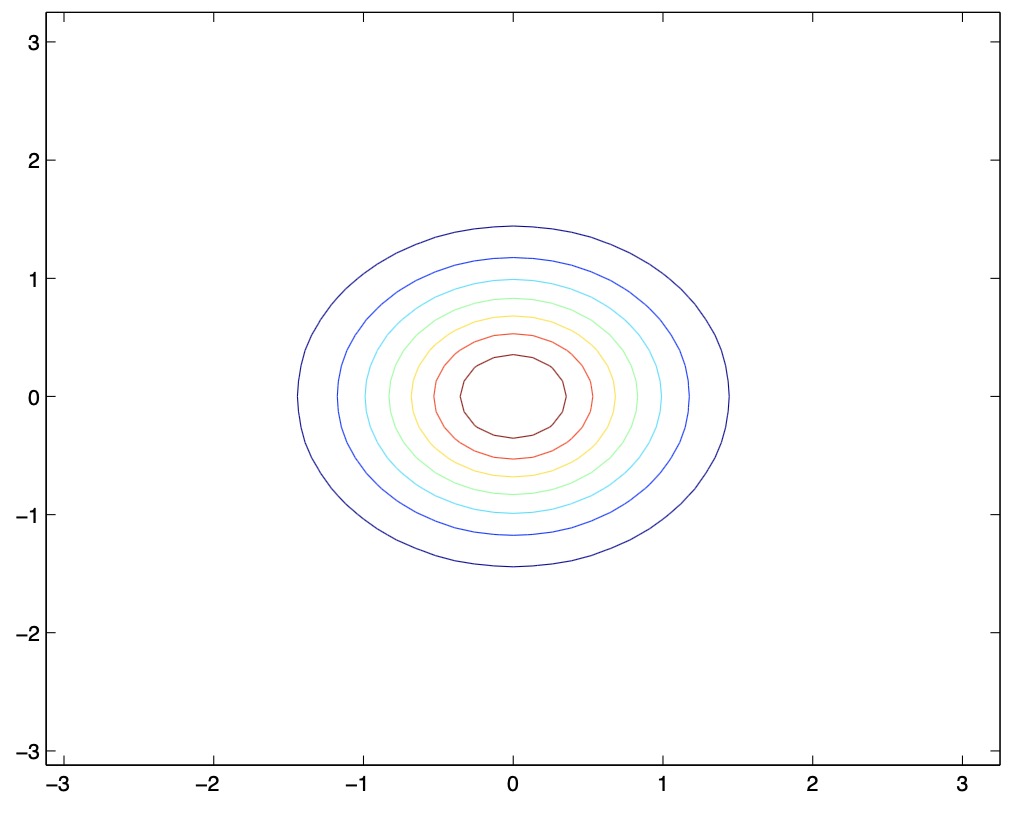 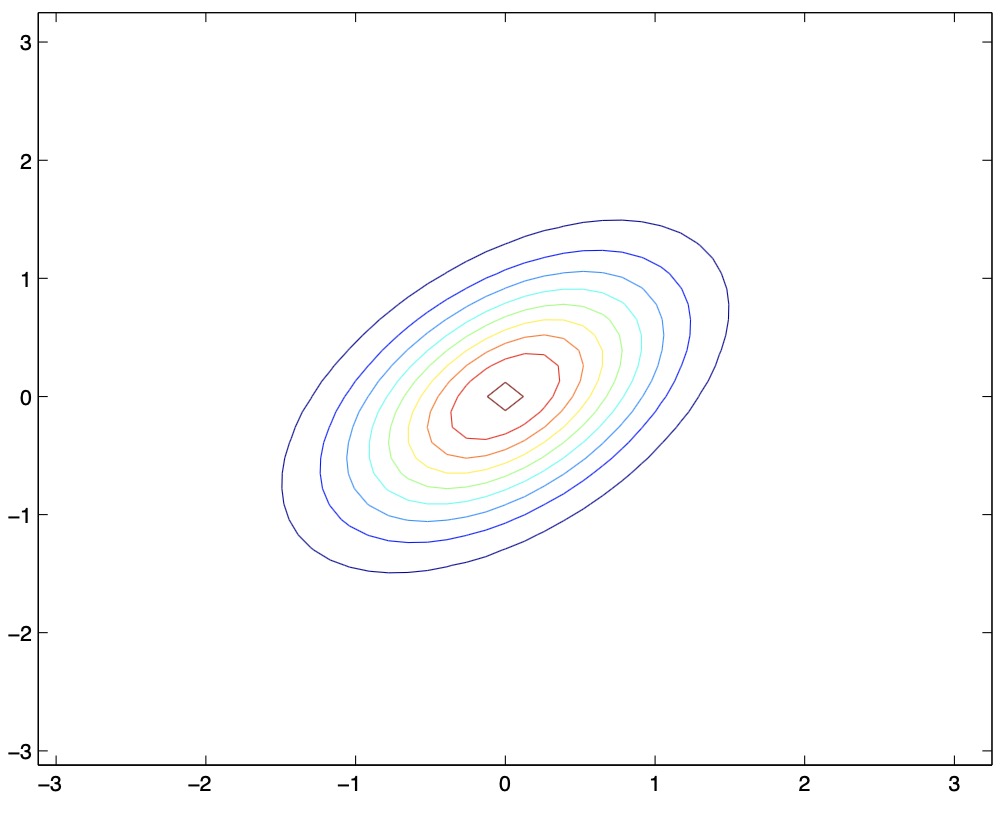 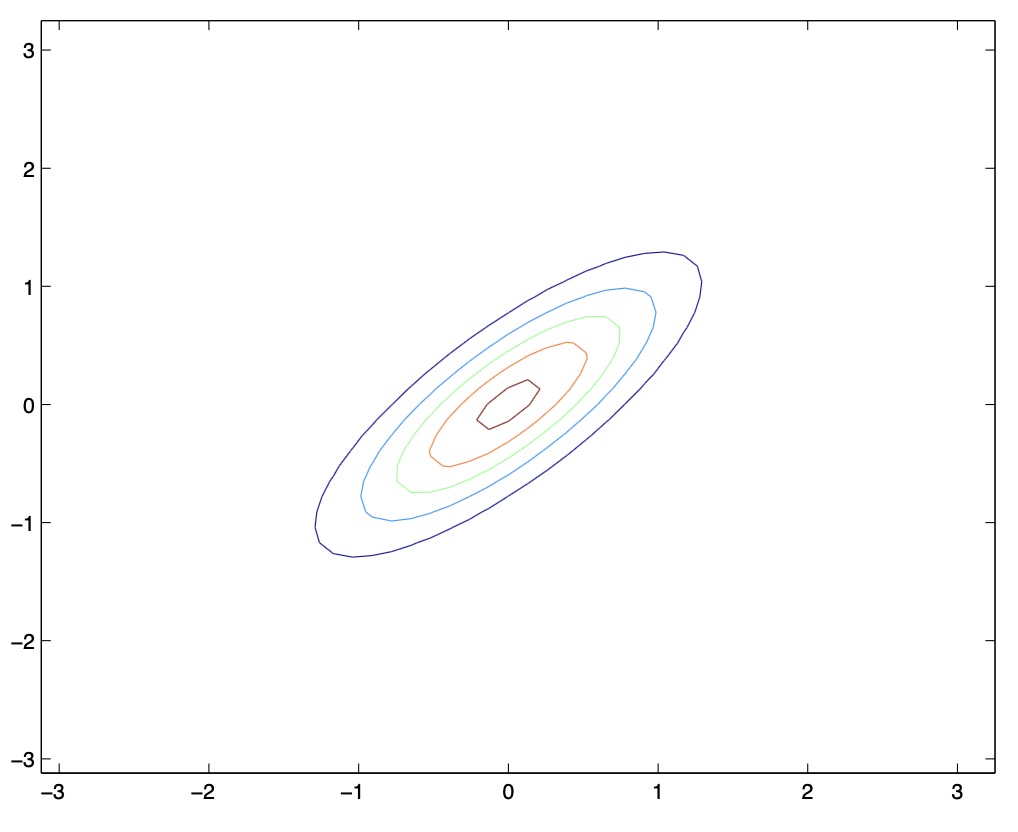 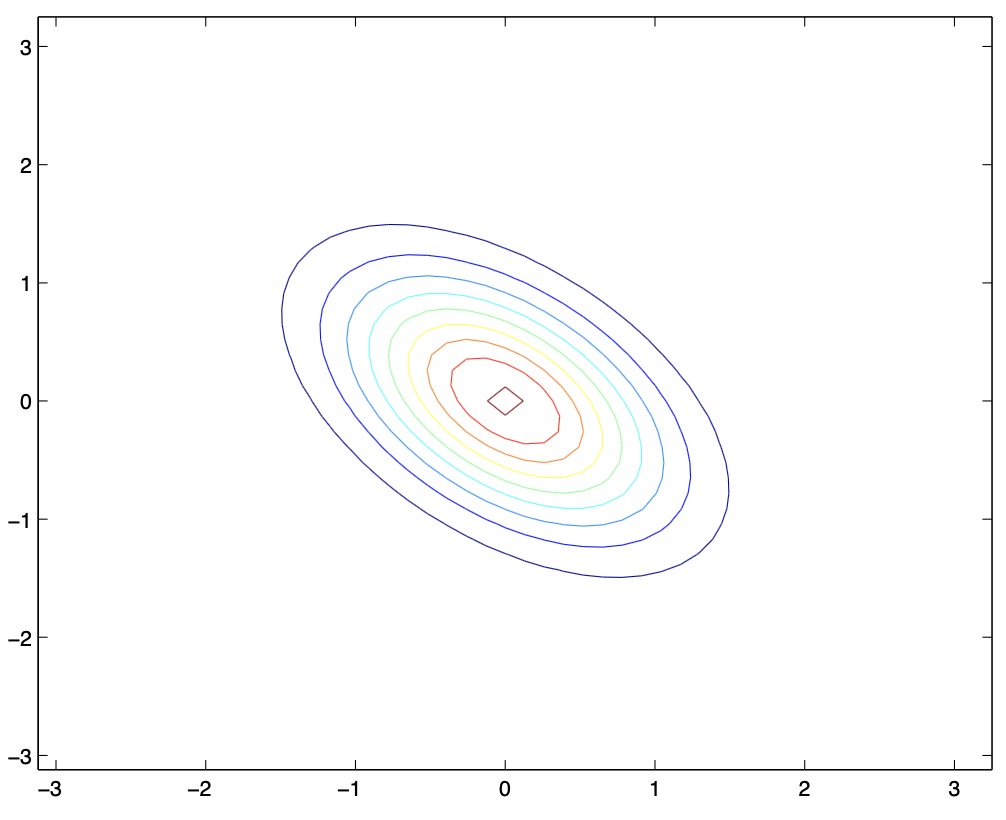 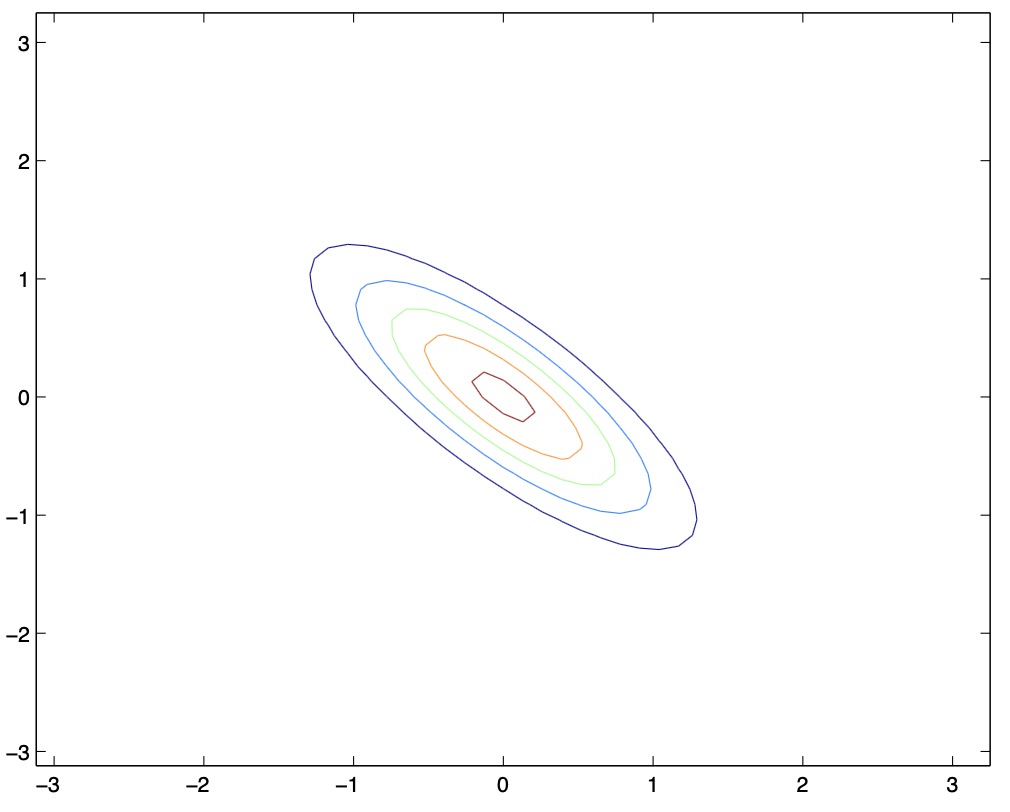 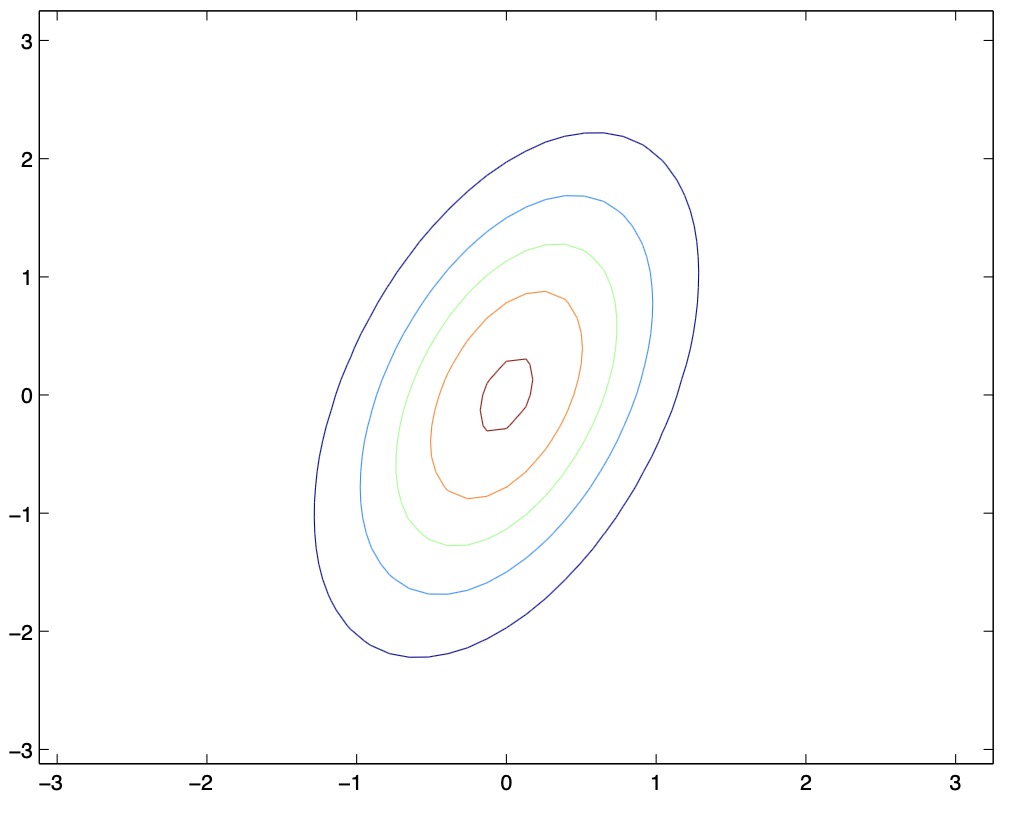 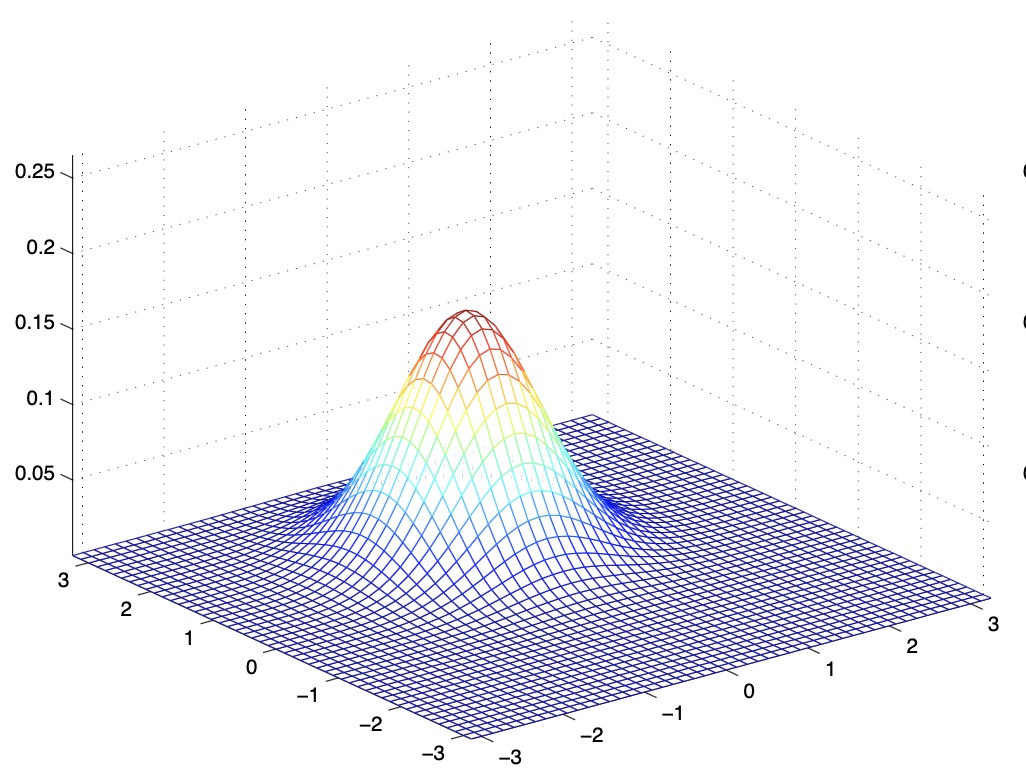 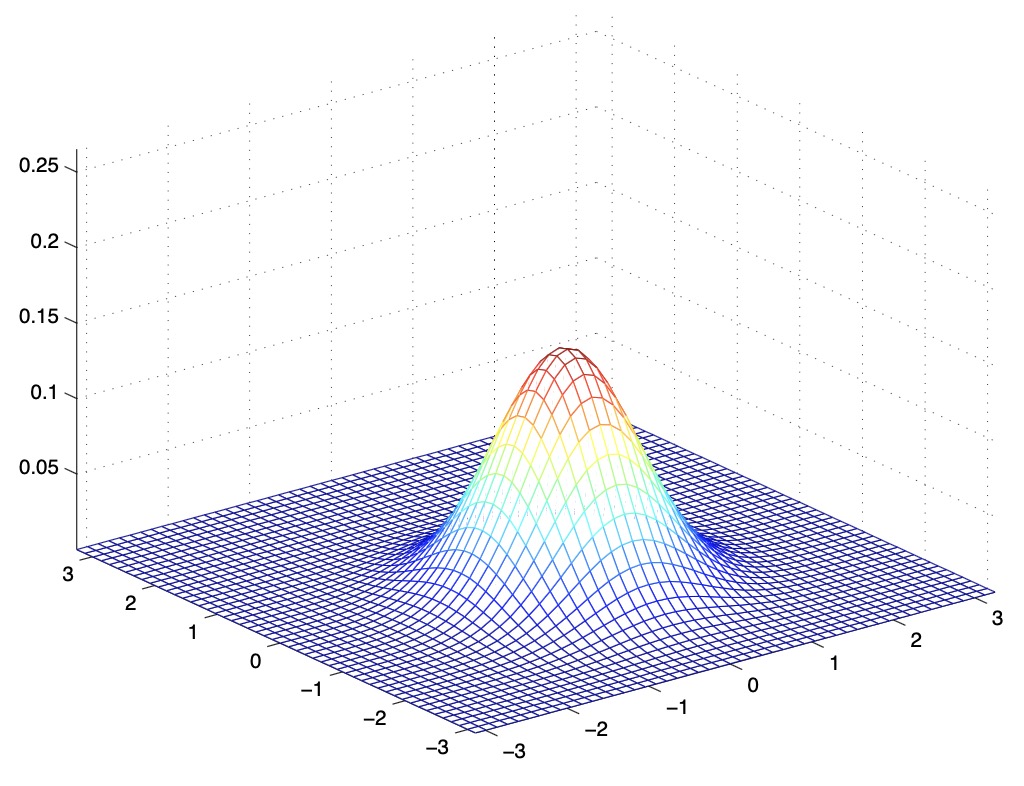 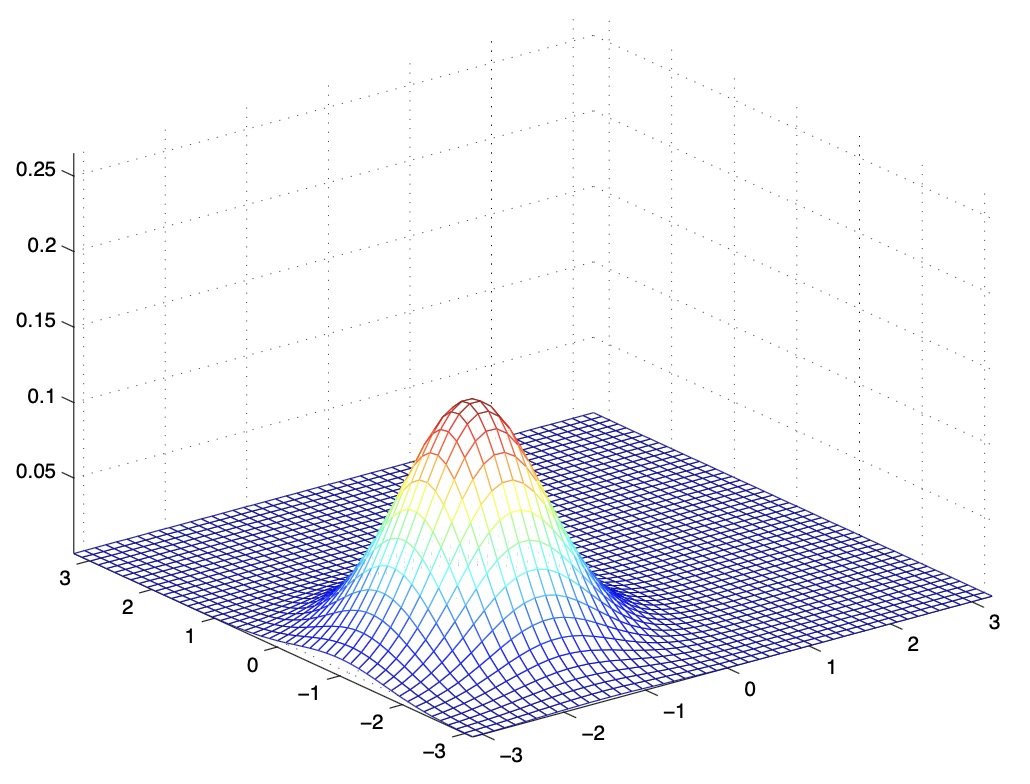 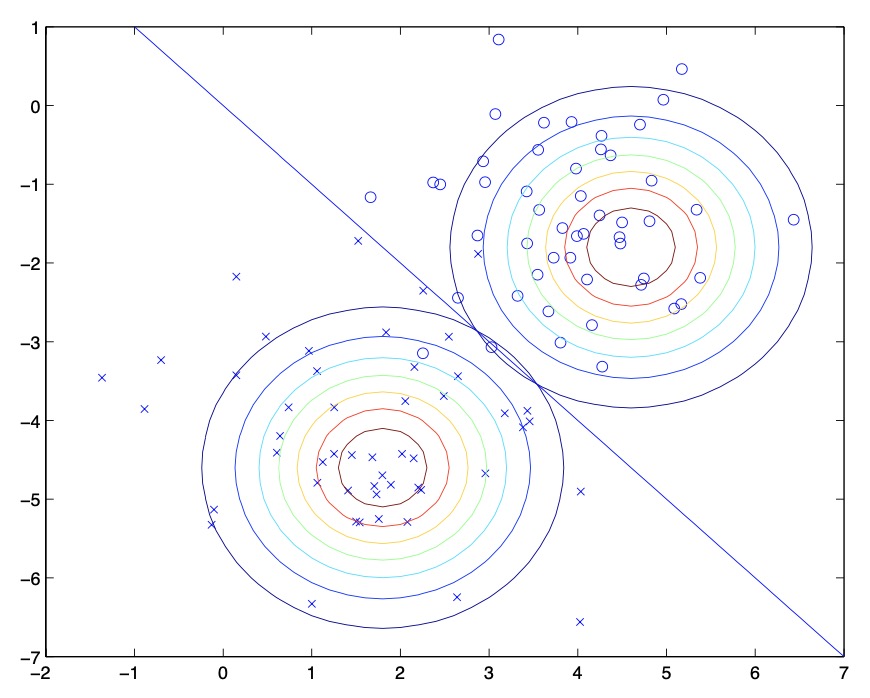 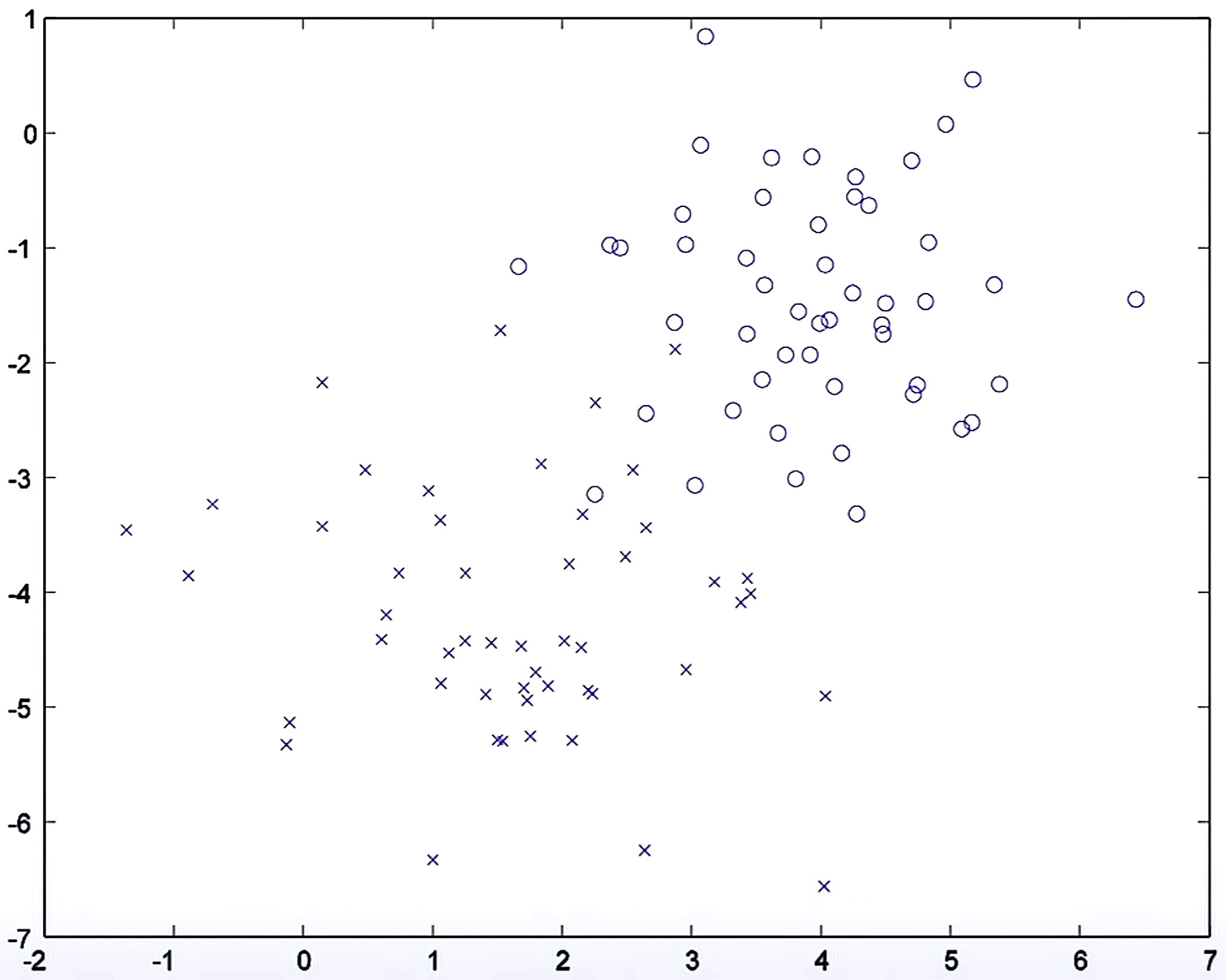 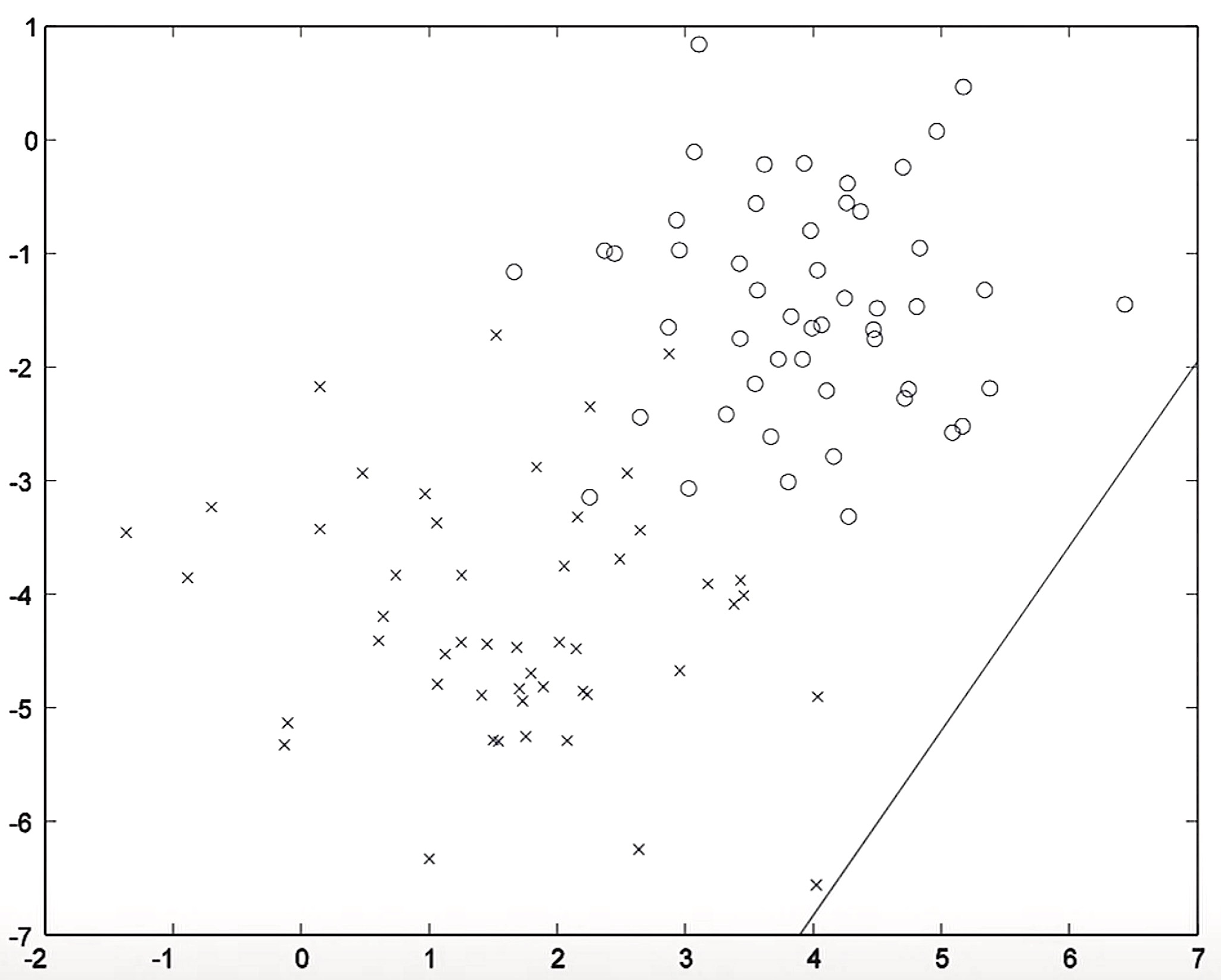 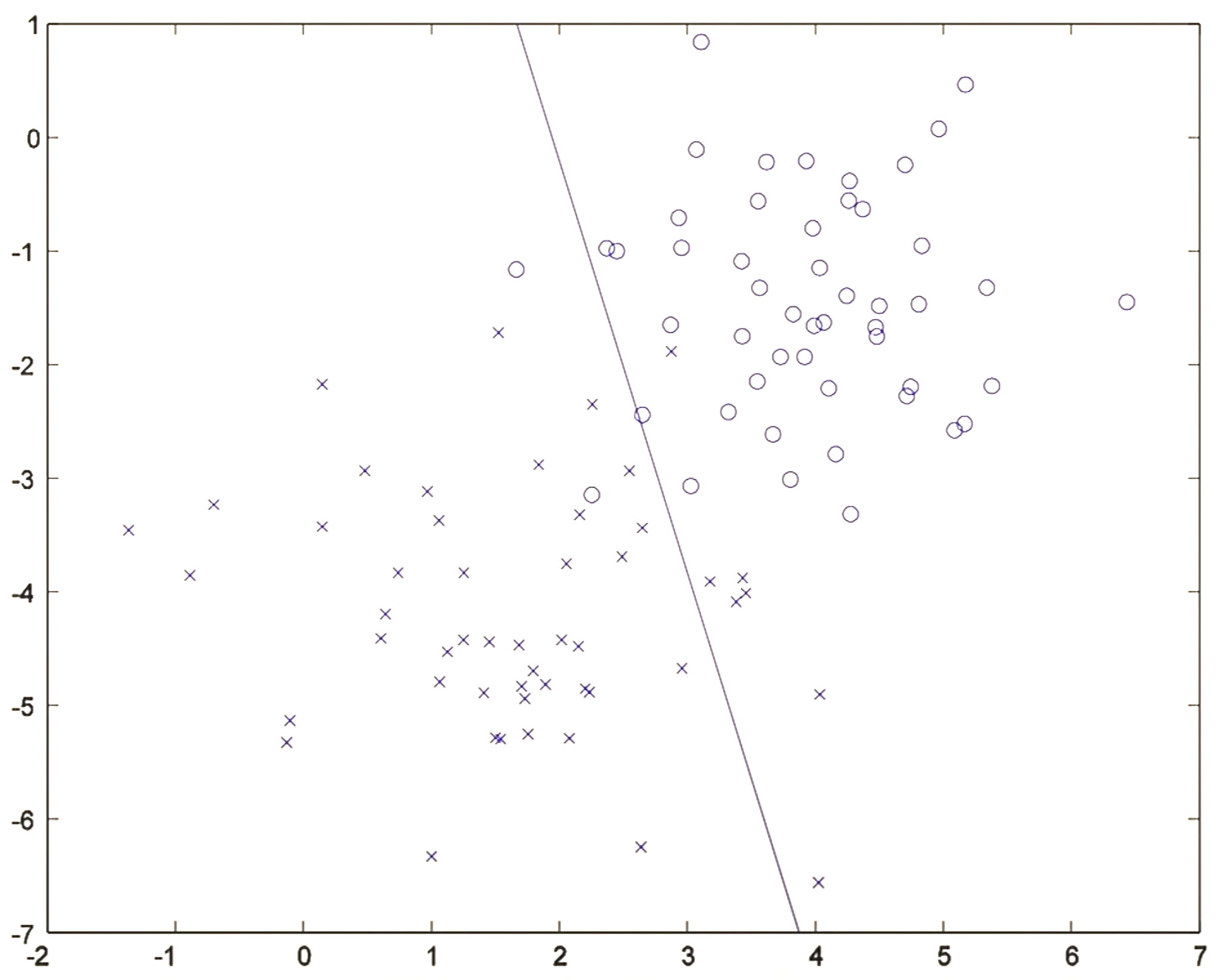 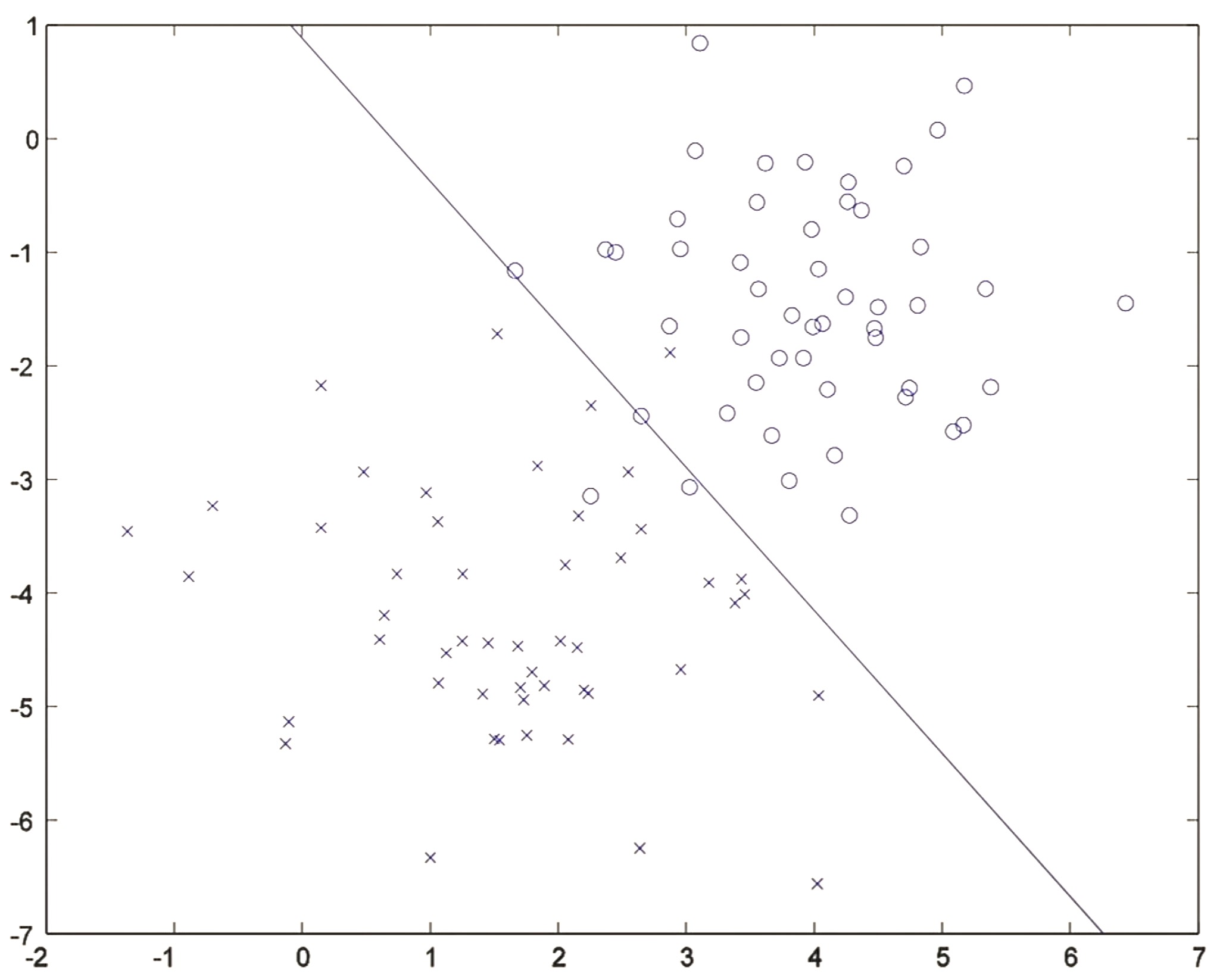 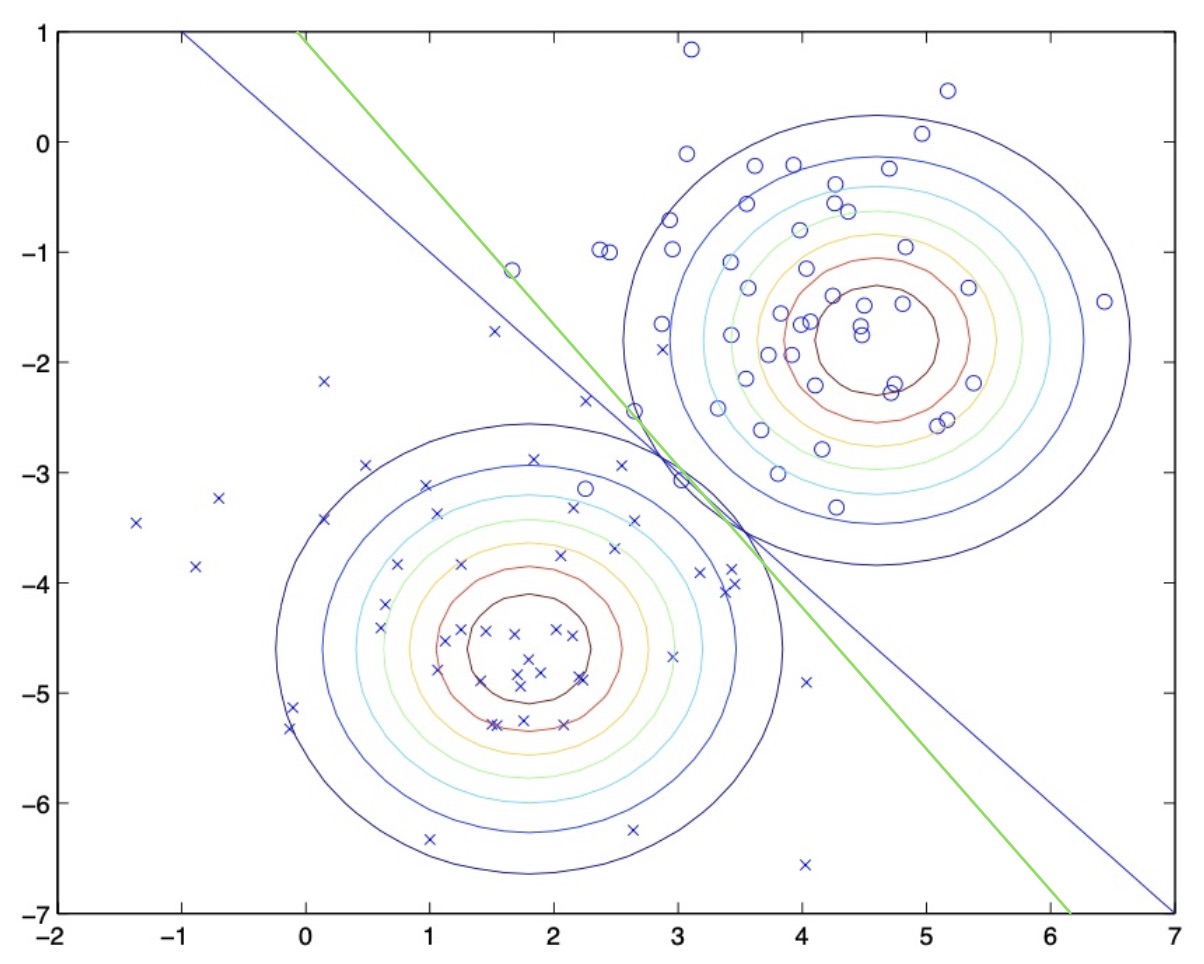 Why two separate means, but a single covariance matrix?

So when would we prefer one model over another?

However, the flipside with GDA is that if the assumptions in equations \((2)\) turn out to be incorrect, i.e., if \(x \mid y\) is not Gaussian, then you might be trying to fit a Gaussian density to data that is not inherently Gaussian which would lead to GDA doing poorly. In such cases, logistic regression would be a better choice.

Appendix: How do you figure out if your data is Gaussian?