A vector is a quantity defined by a magnitude and a direction. For example, a rocket’s velocity is a 3-dimensional vector: its magnitude is the speed of the rocket, and its direction is (hopefully) up. A vector can be represented by an array of numbers called scalars. Each scalar corresponds to the magnitude of the vector with regards to each dimension.

This vector could represent a video that lasts 10.5 minutes, but only 5.2% viewers watch for more than a minute, it gets 3.25 views per day on average, and it was flagged 7 times as spam. As you can see, each axis may have a different meaning.

Based on this vector our Machine Learning system may predict that there is an 80% probability that it is a spam video, 18% that it is click-bait, and 2% that it is a good video. This could be represented as the following vector:

Slope of a straight line

Defining the slope of a curve 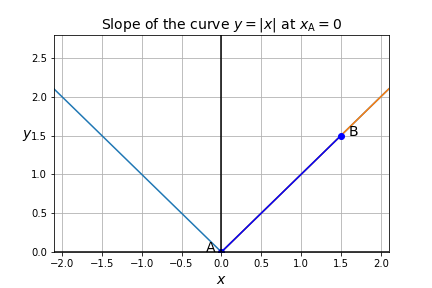 Example: finding the derivative of \(x^2\) 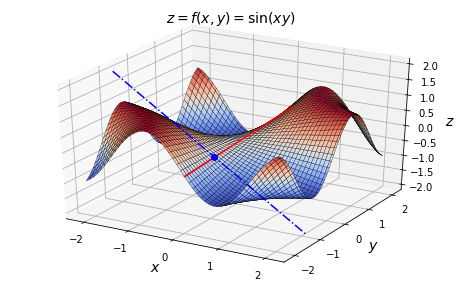 Derivative 2. Function with Variable Base and Variable Exponent

Derivative 4. Jacobian of a Multi-Dimensional Input and Output Function 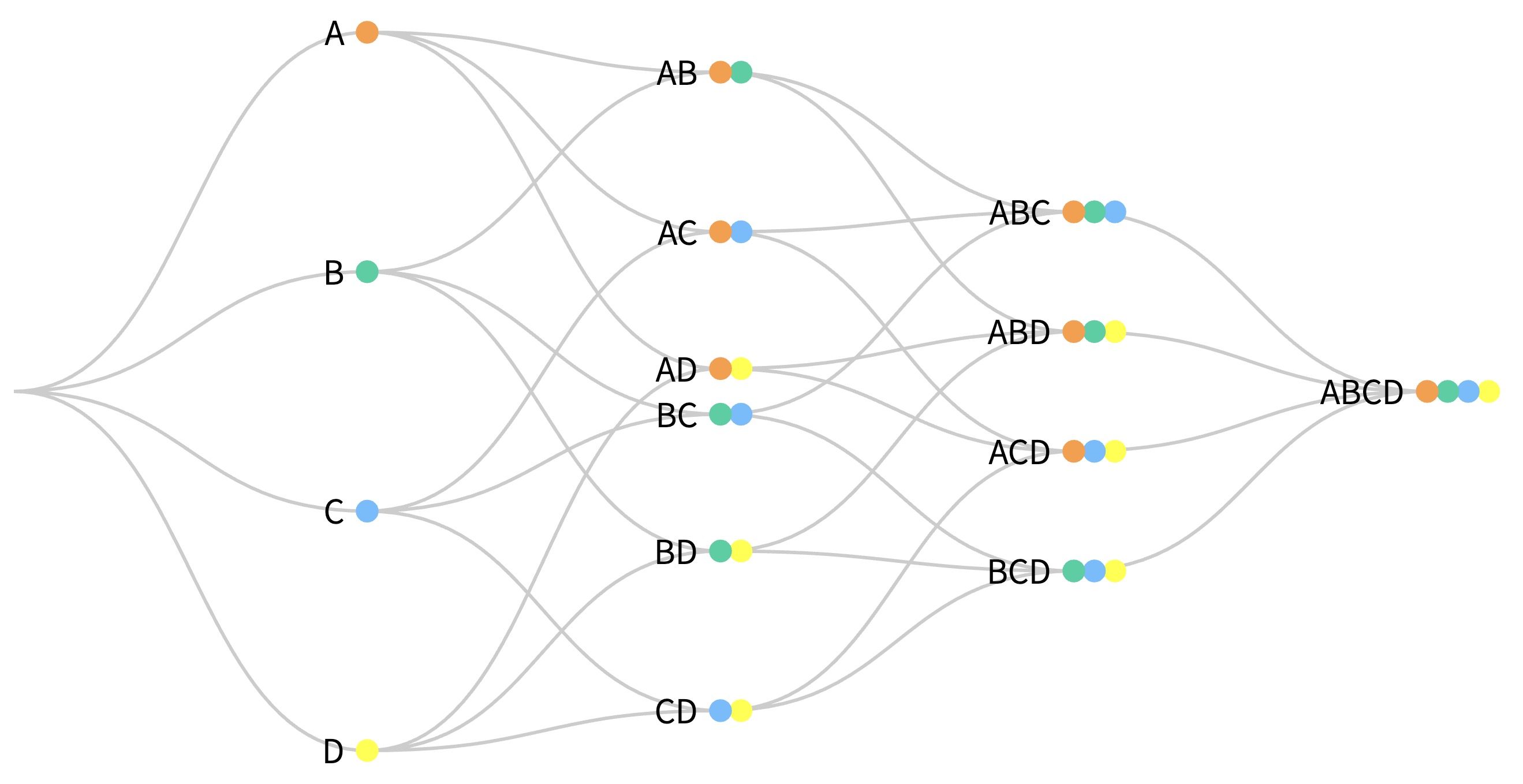 Example justification of the binomial likelihood 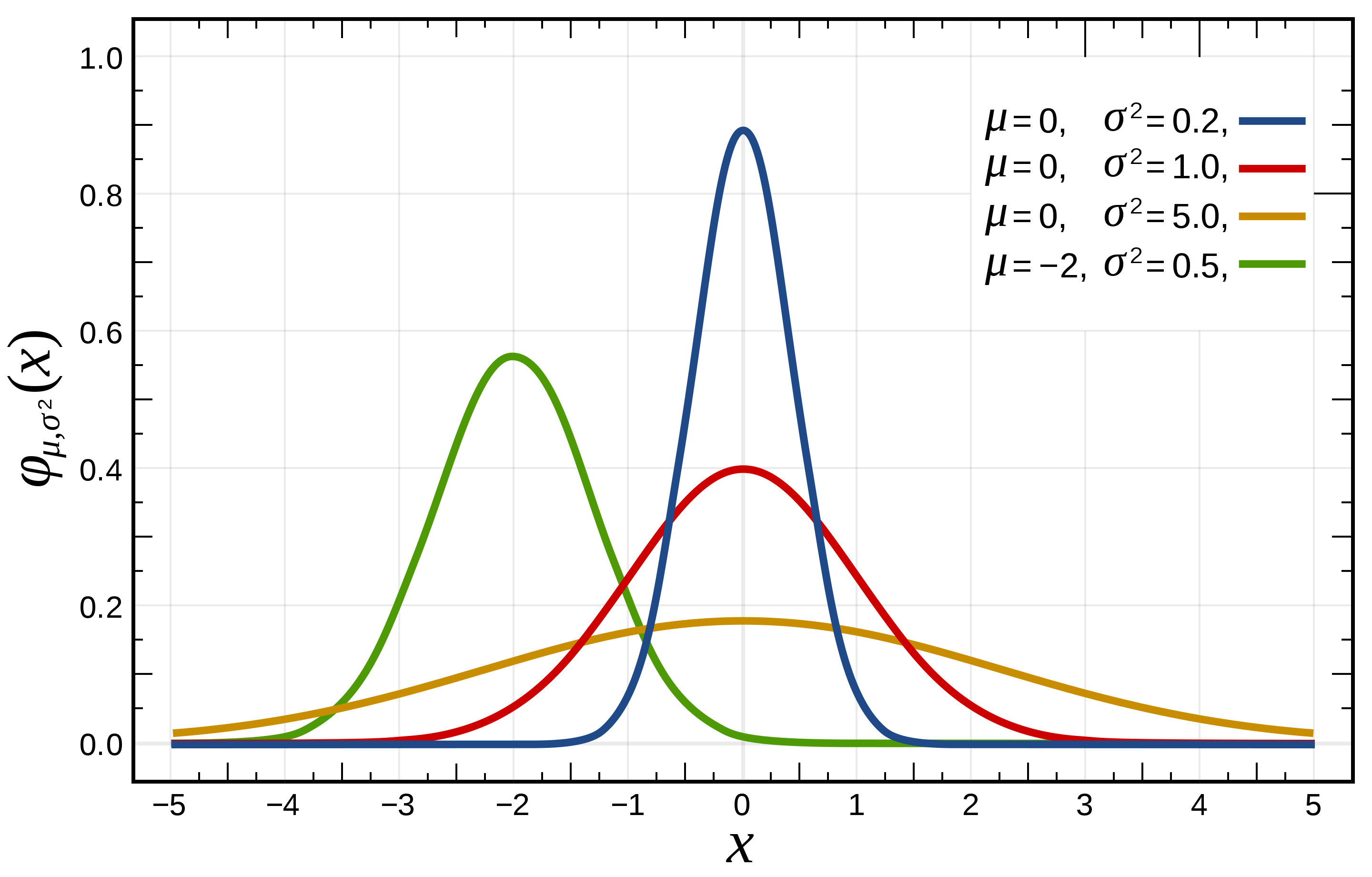 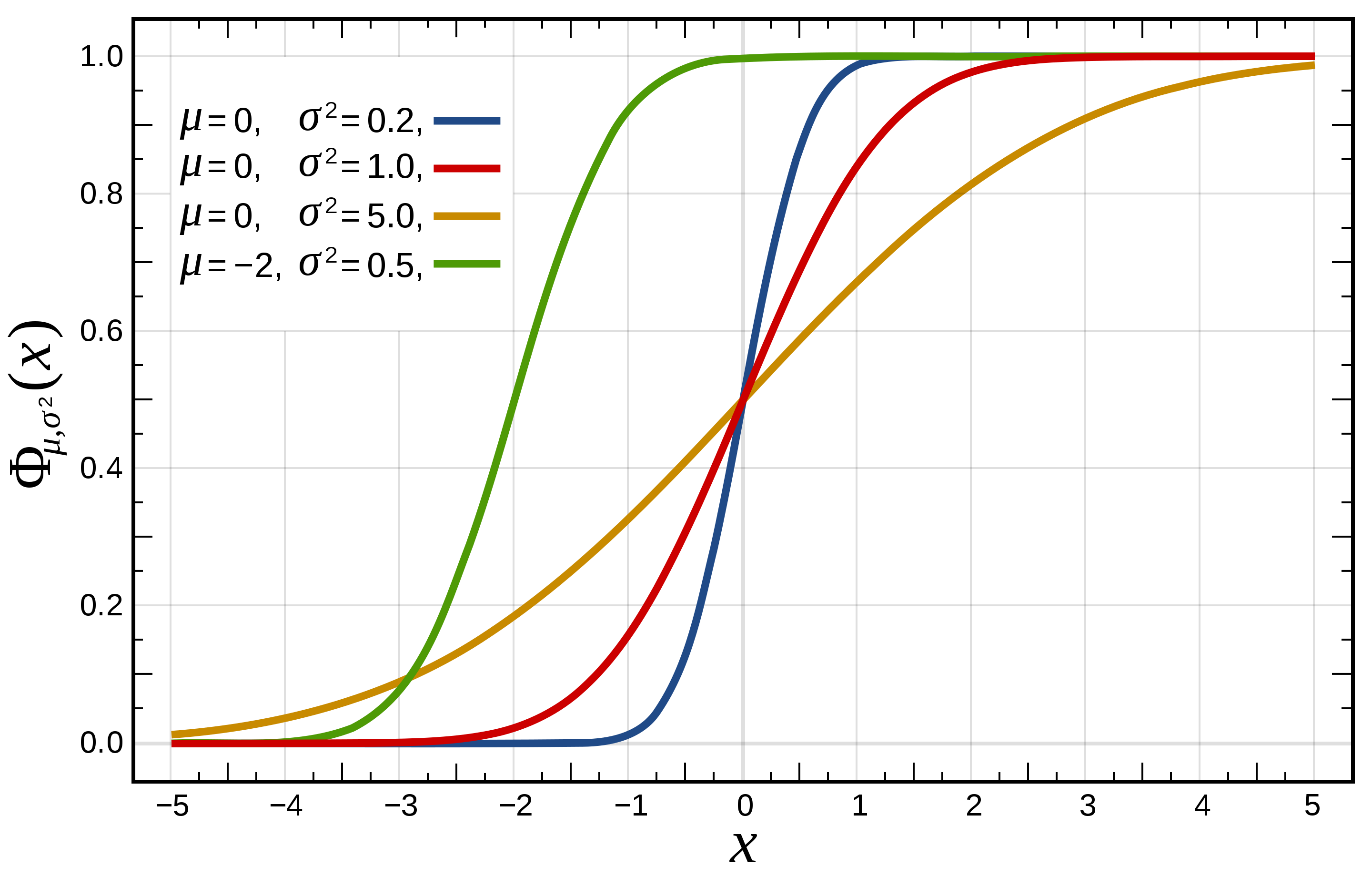 Facts about the normal density

Use-cases for the Poisson distribution

Poisson approximation to the binomial

Example: Poisson approximation to the binomial 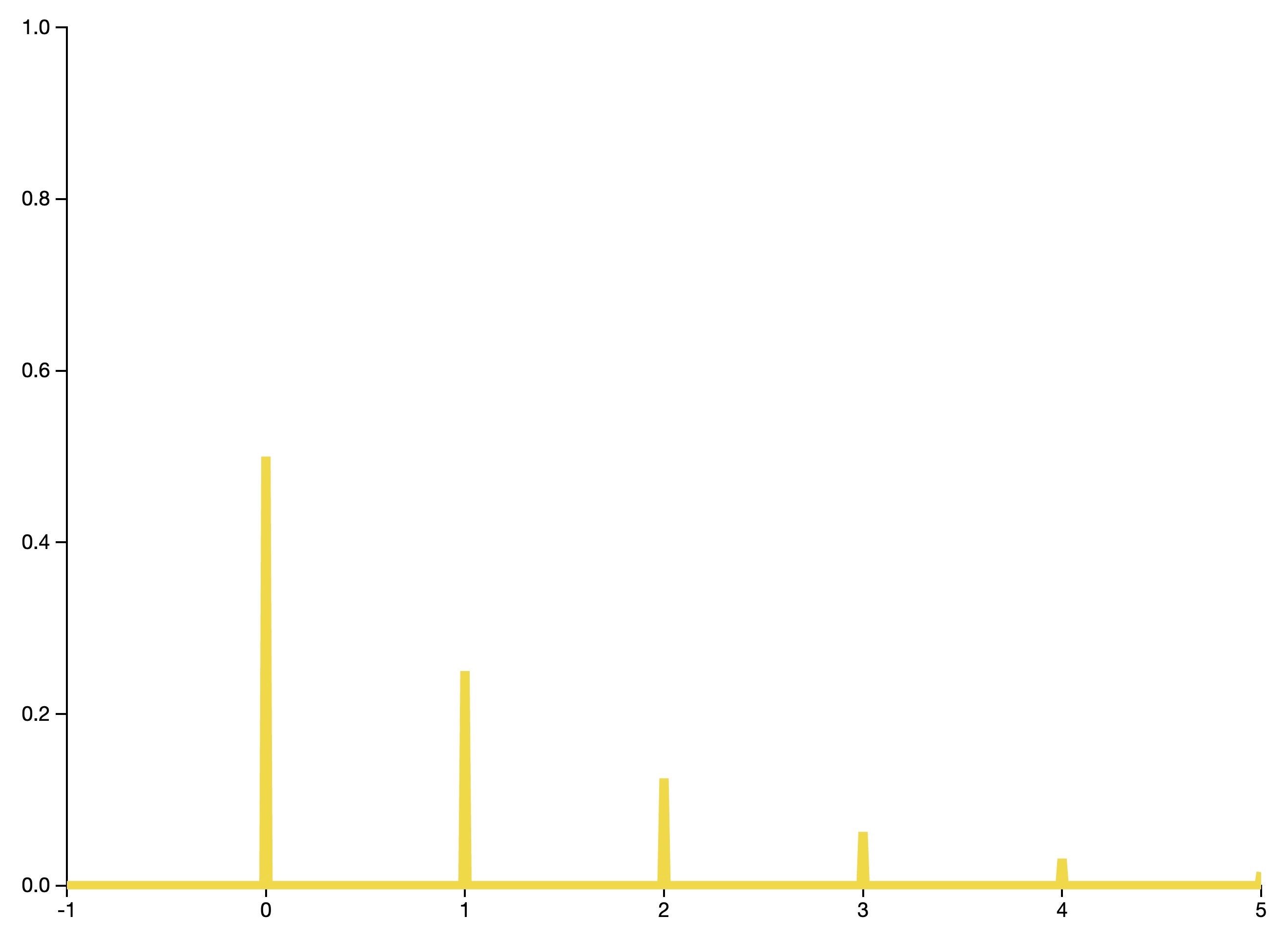 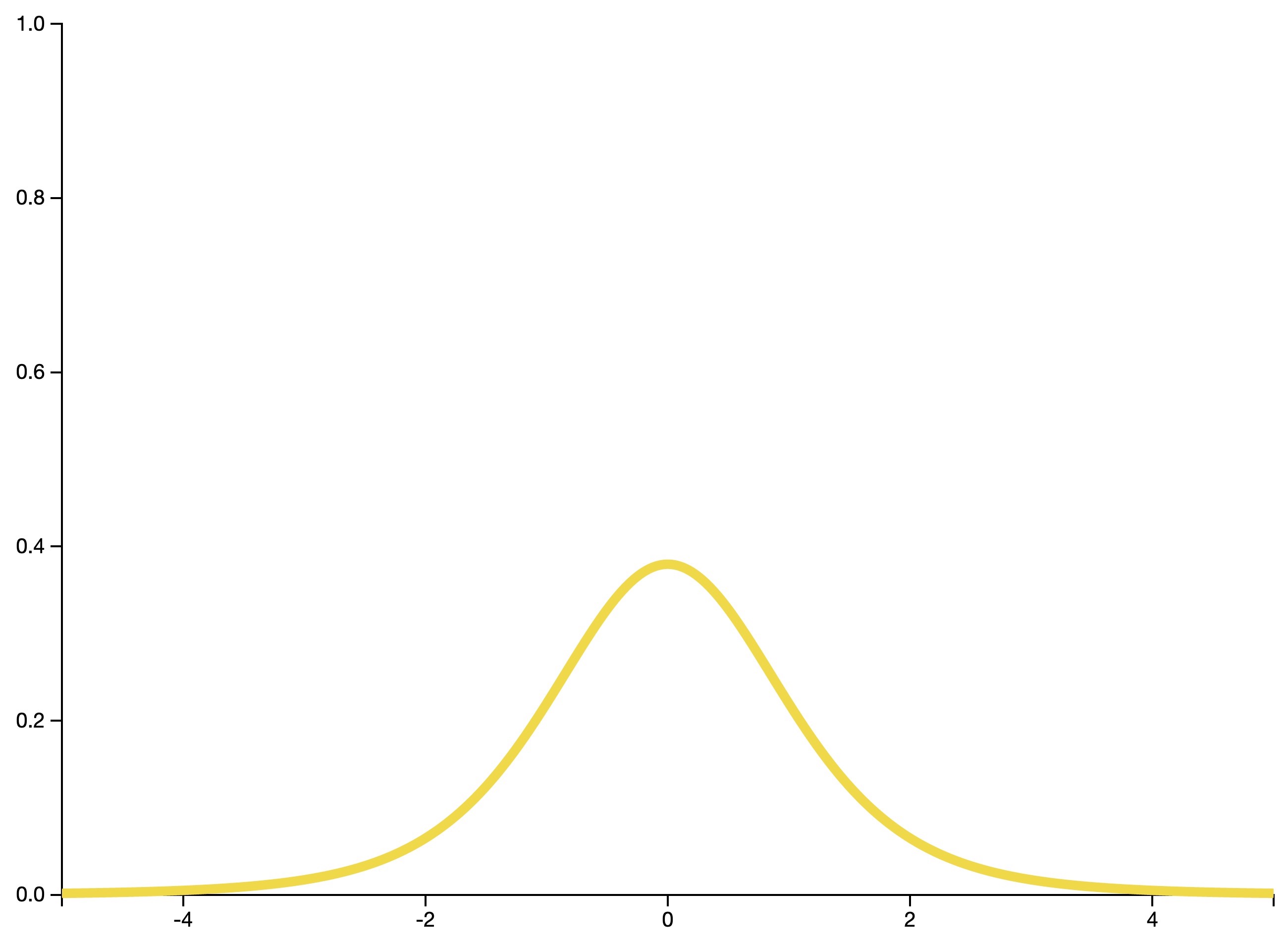 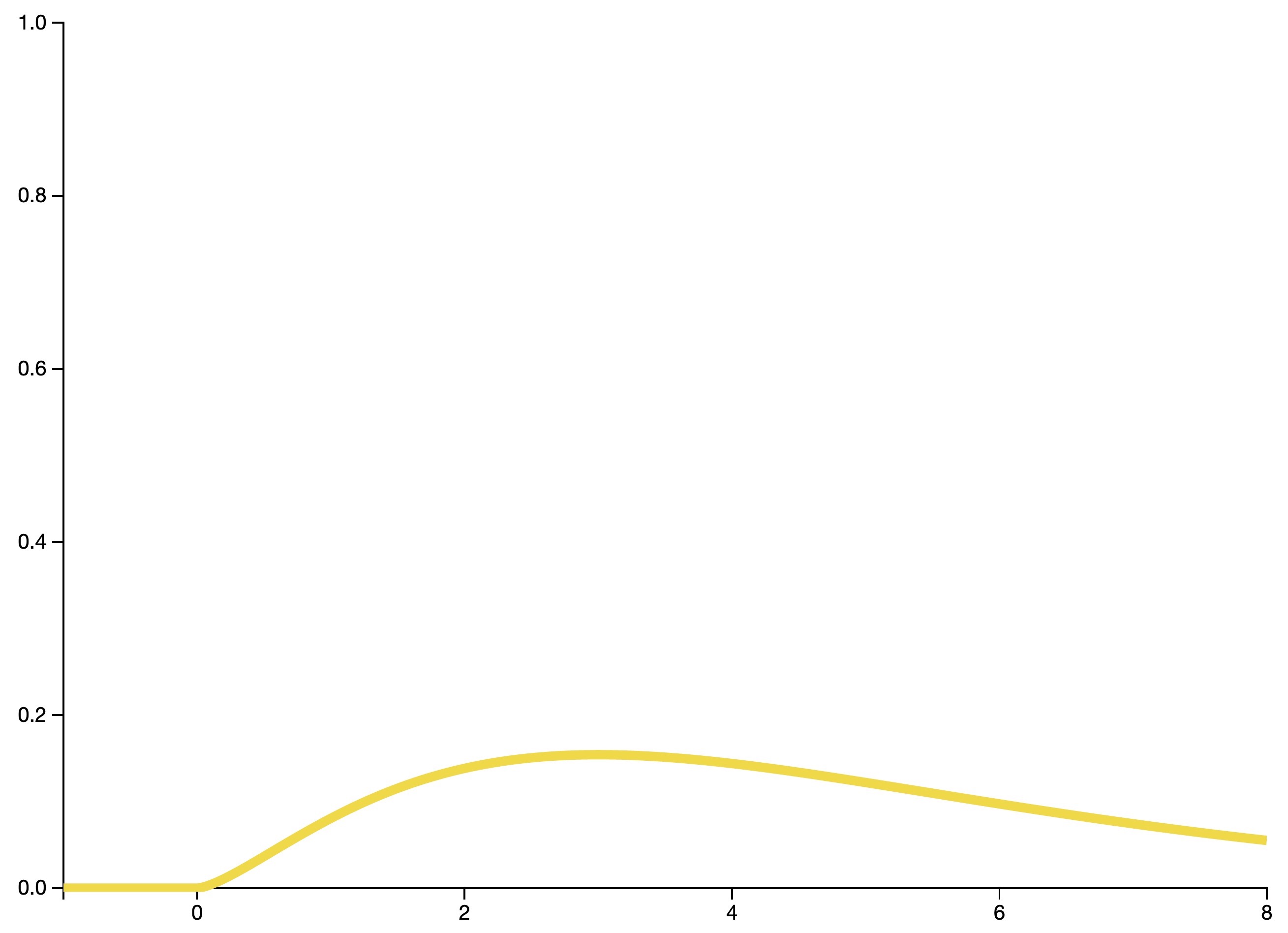 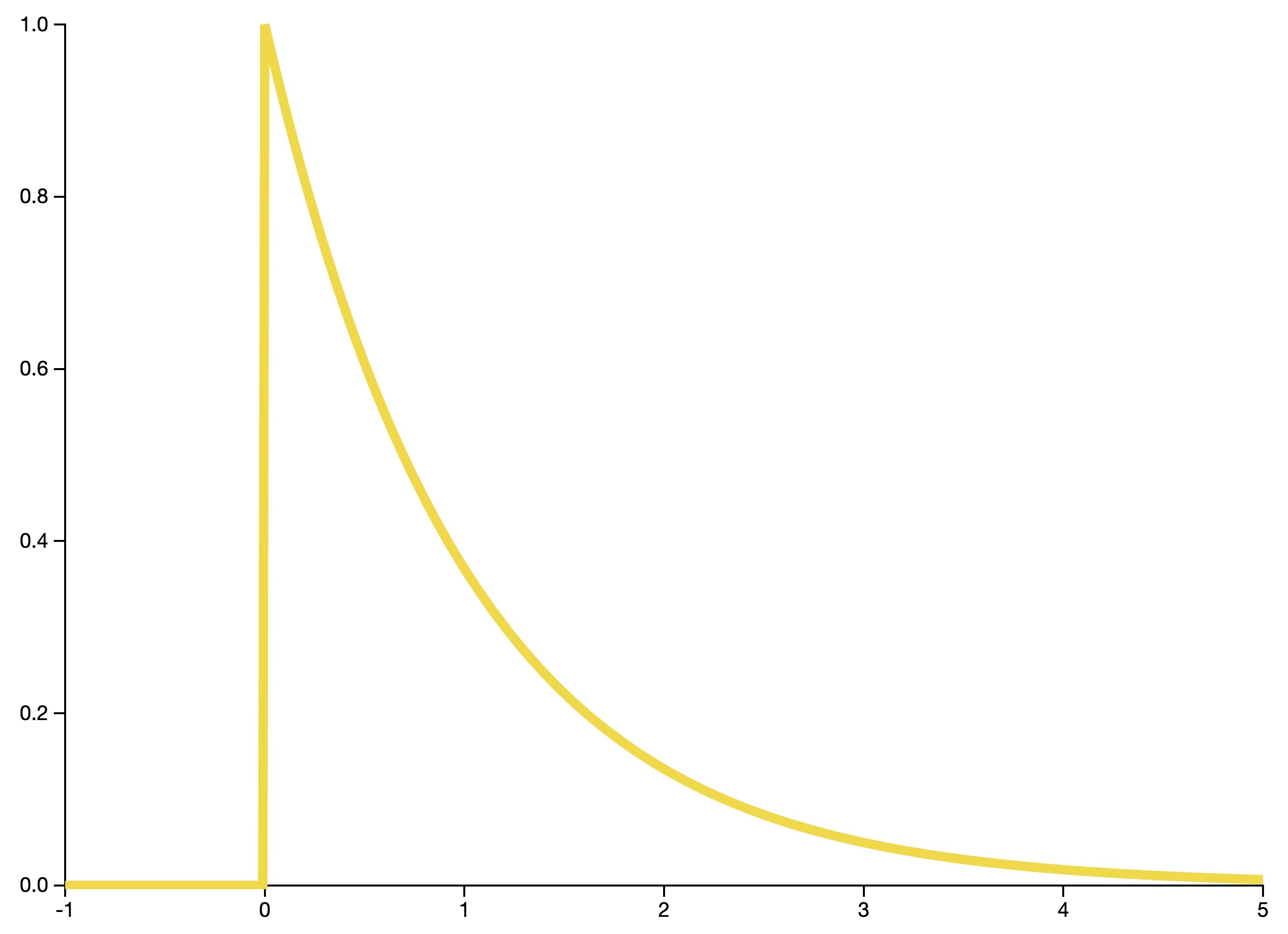 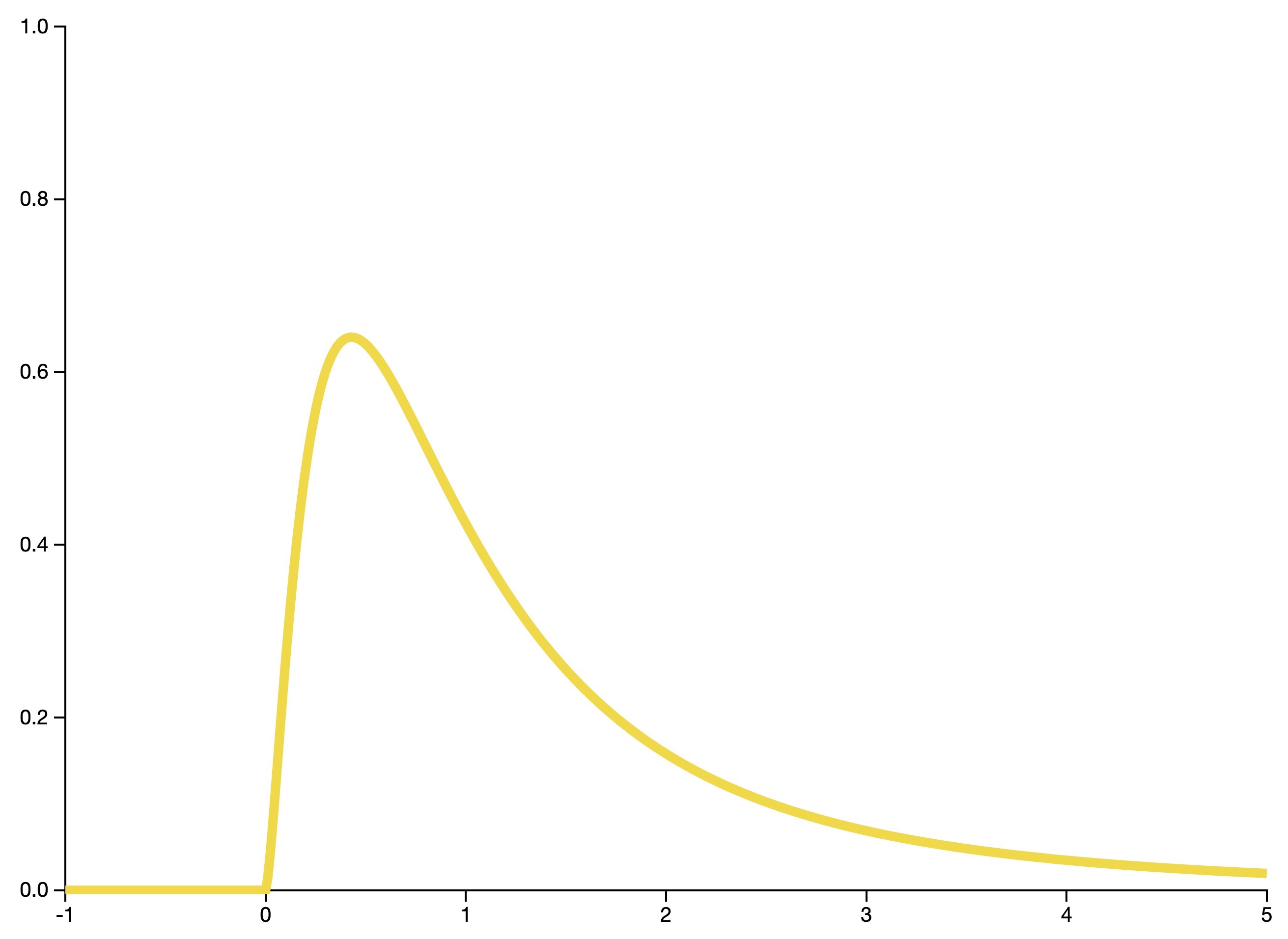 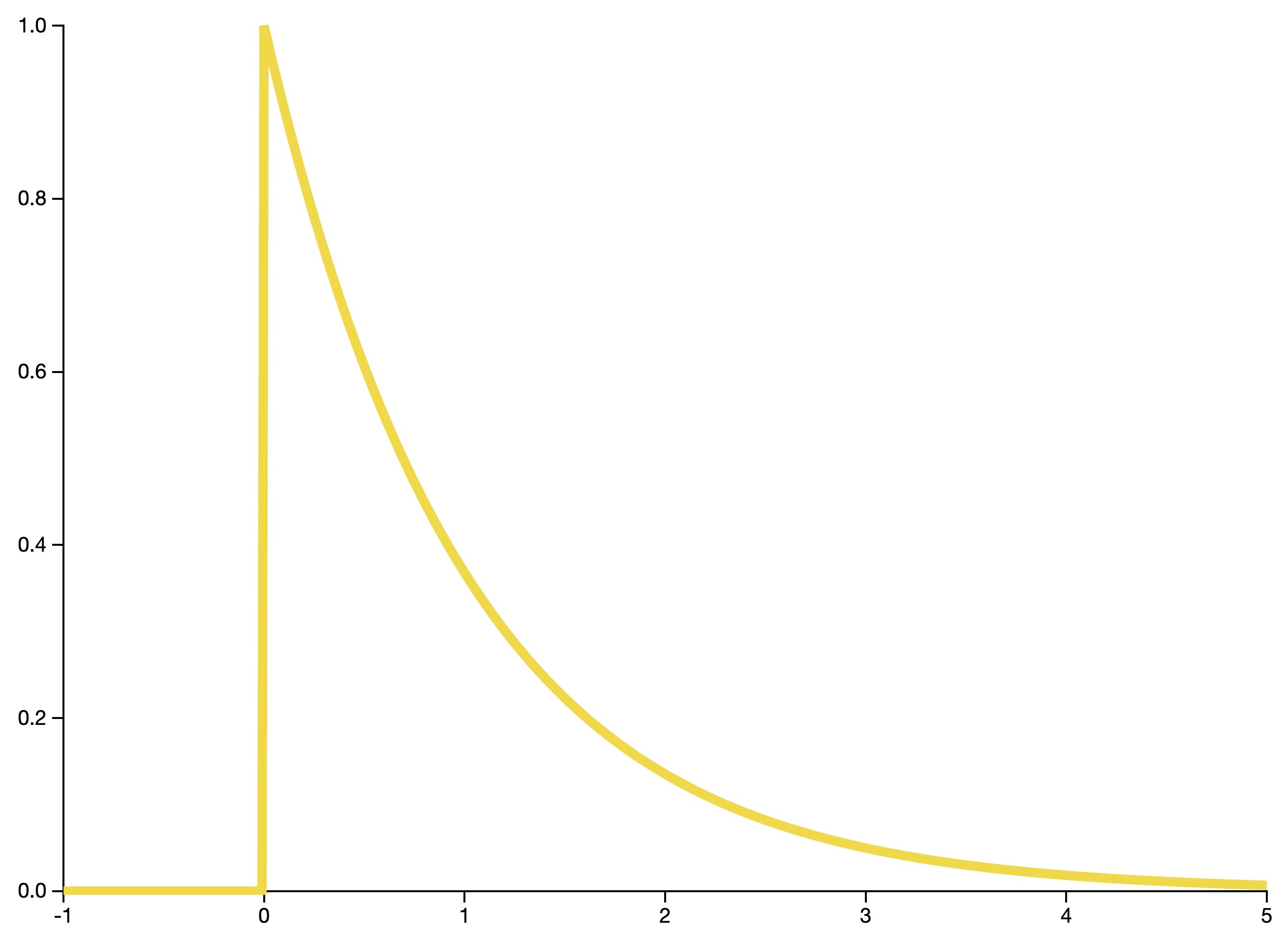 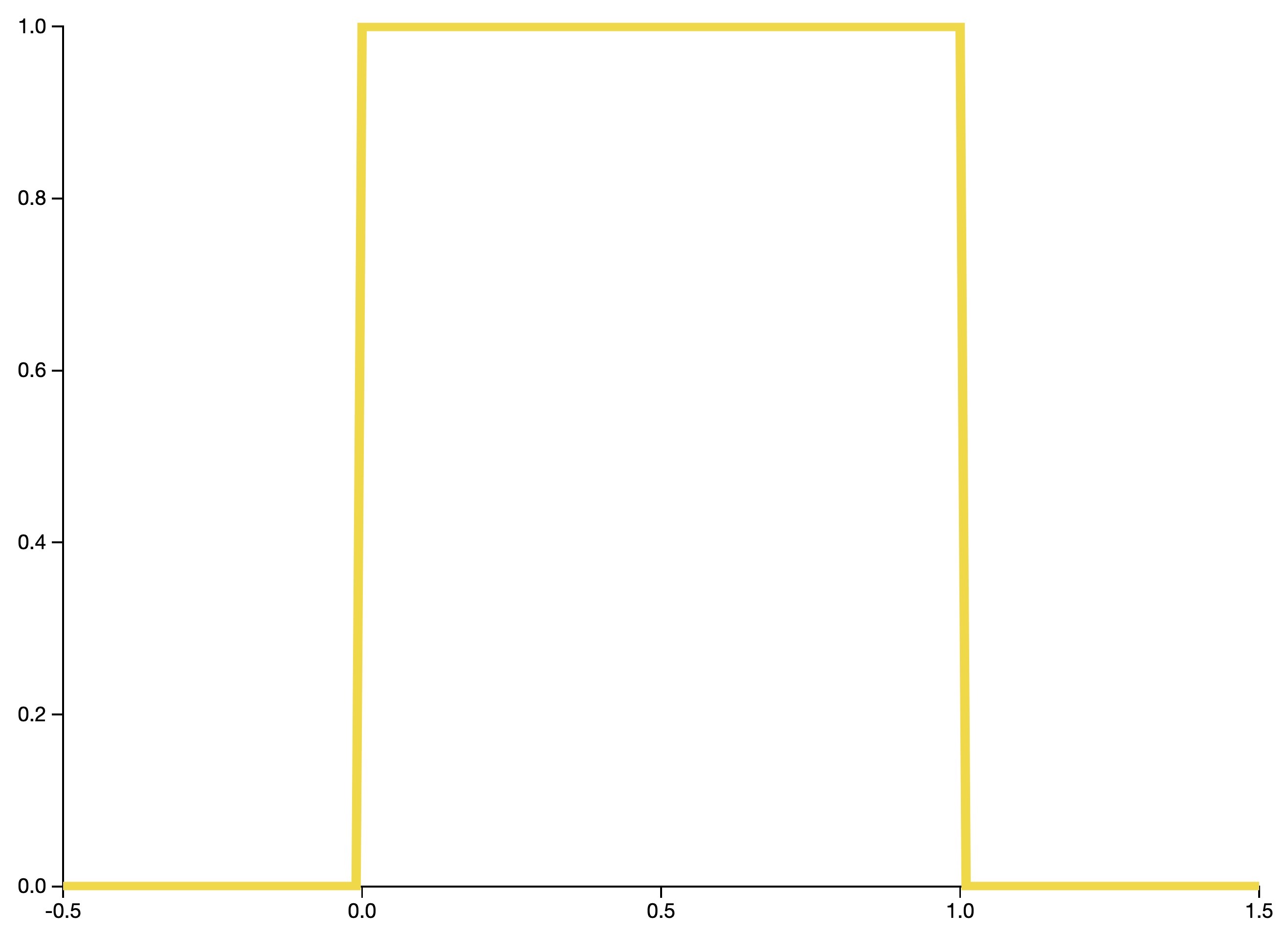 Graphical view of sin and cos 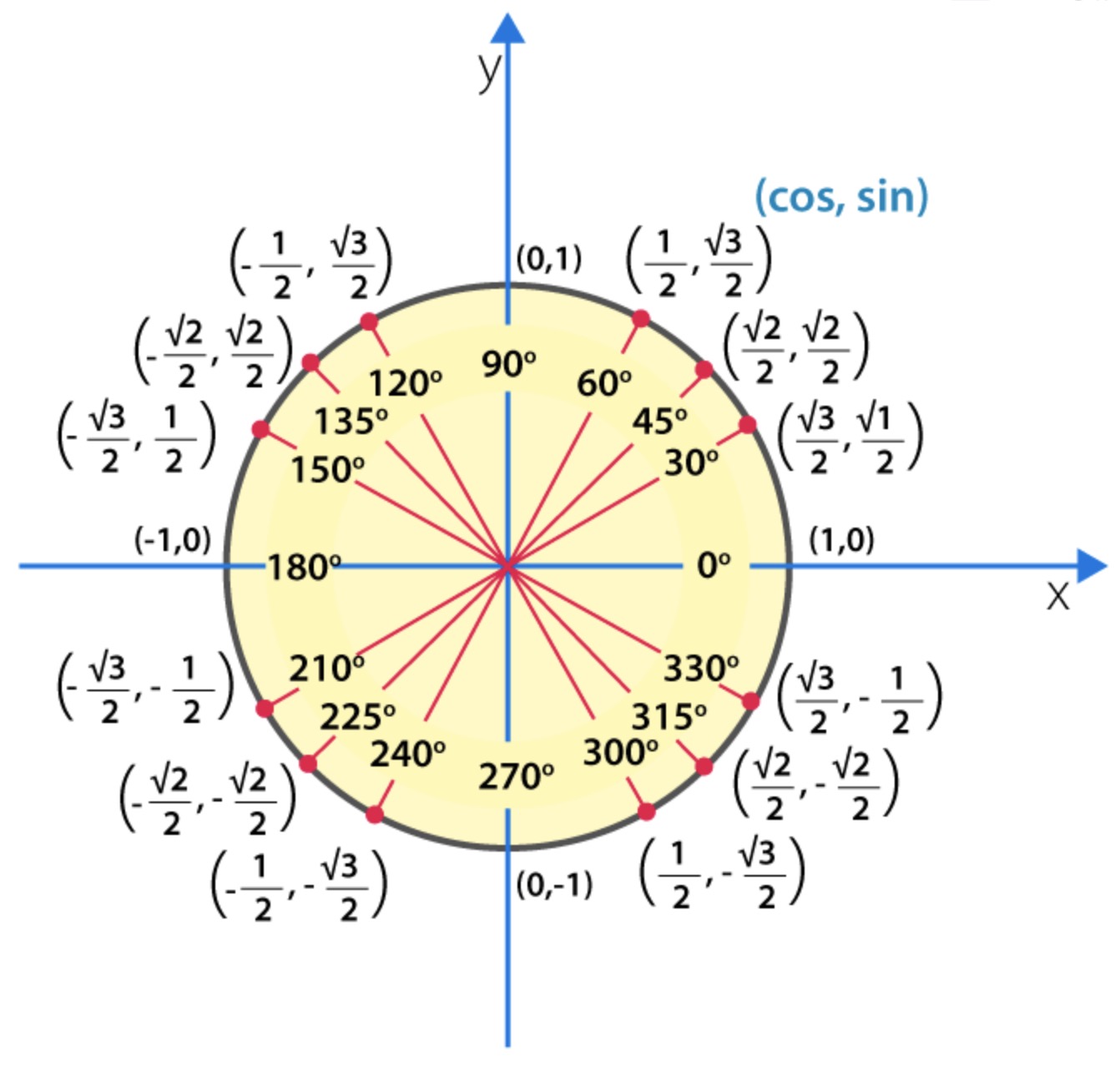