Limit the growth of the weights through some kind of weight decay.

Weight sparsity and why it matters

How does regularization work?

Effect of L1 and L2 regularization on weights

How does weight decay help the model generalize?

Choosing L1-norm vs. L2-norm as the regularizing function 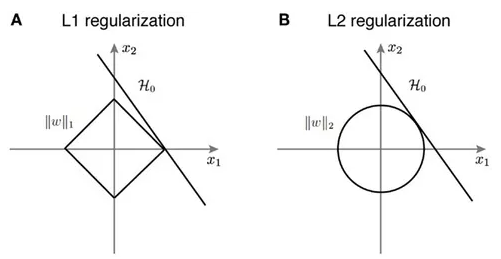