FaceNet: A Unified Embedding for Face Recognition and Clustering

Distilling the Knowledge in a Neural Network 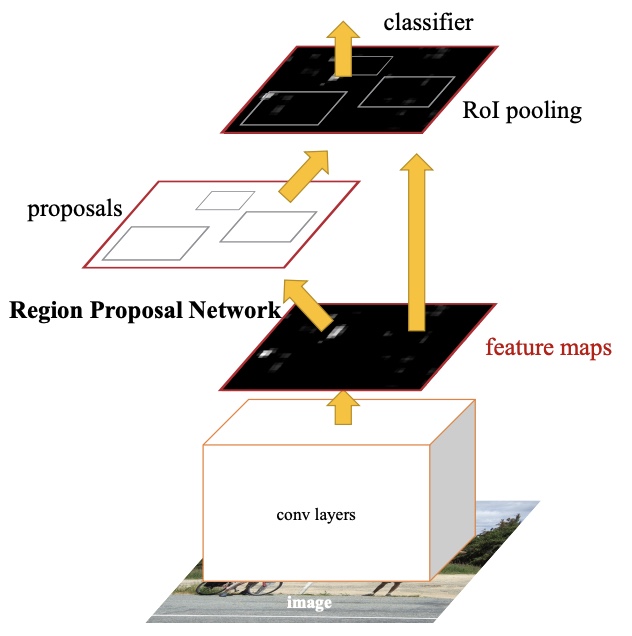 You Only Look Once: Unified, Real-Time Object Detection

Inception-v4, Inception-ResNet and the Impact of Residual Connections on Learning

An Image is Worth 16x16 Words: Transformers for Image Recognition at Scale 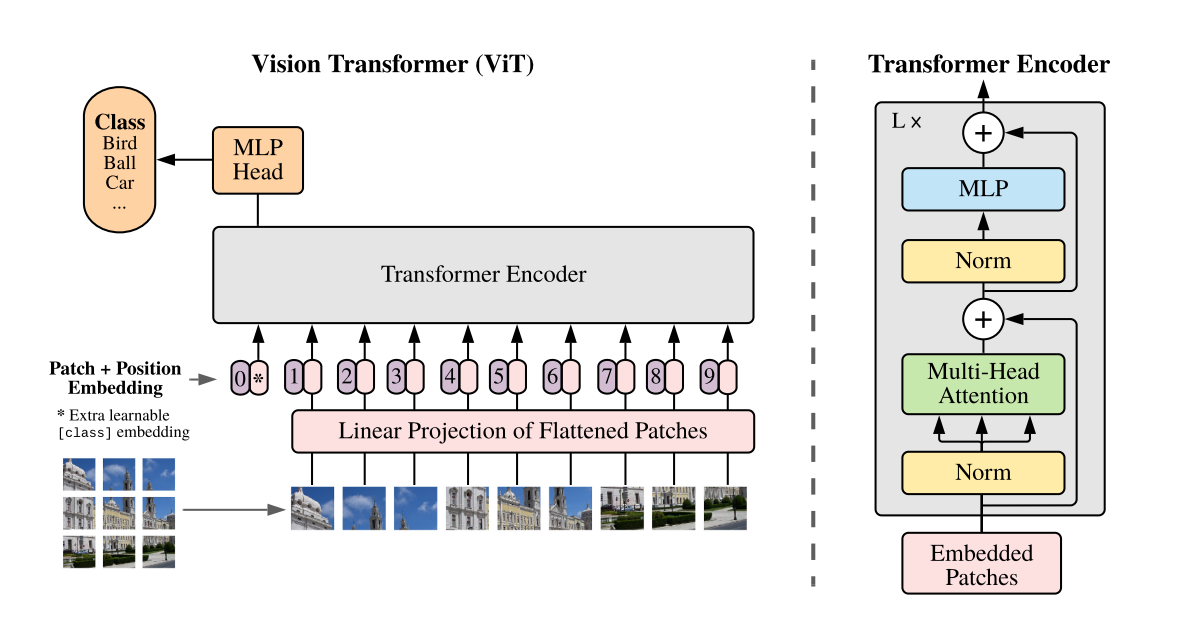 Bootstrap your own latent: A new approach to self-supervised Learning

A Simple Framework for Contrastive Learning of Visual Representations 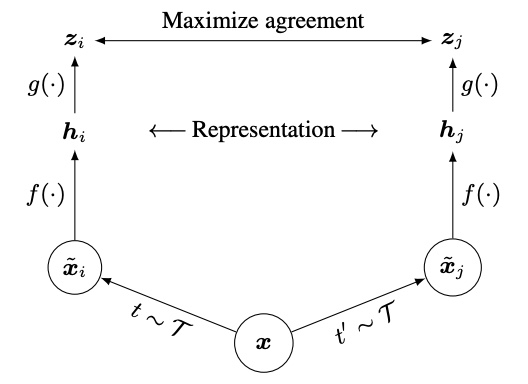 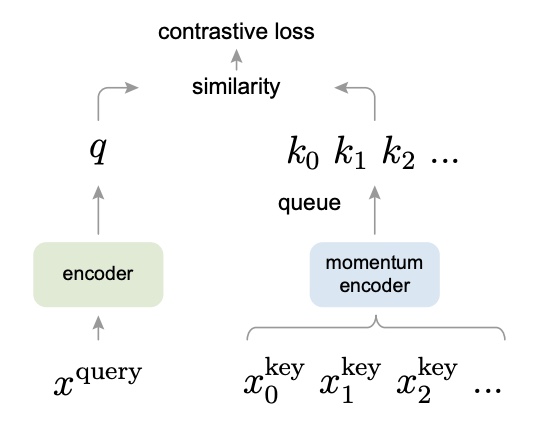 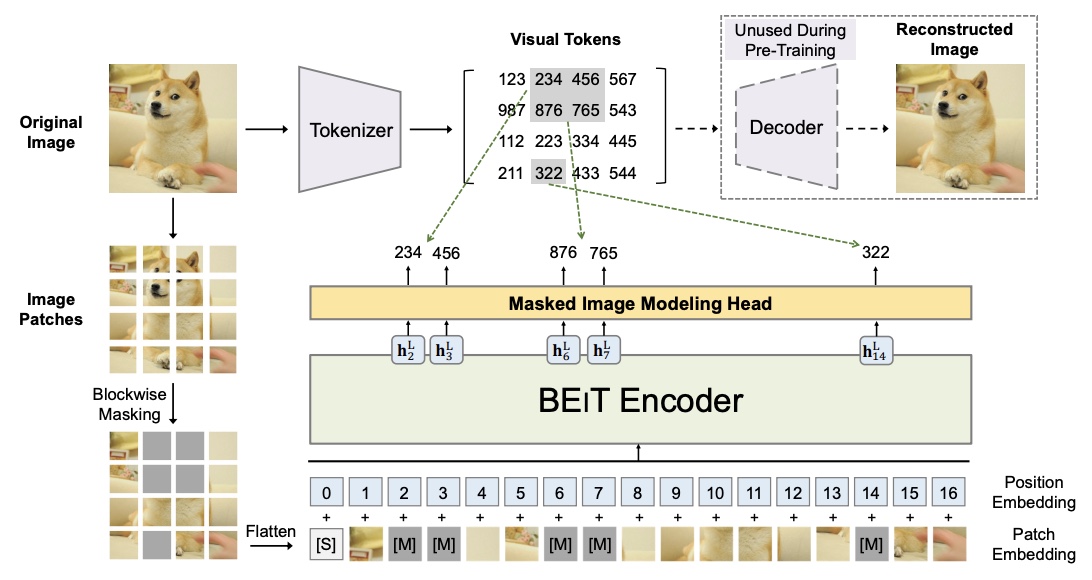 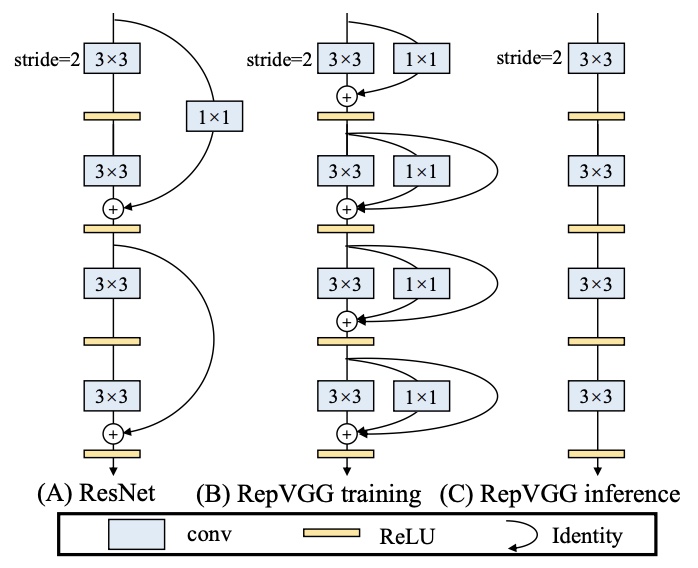 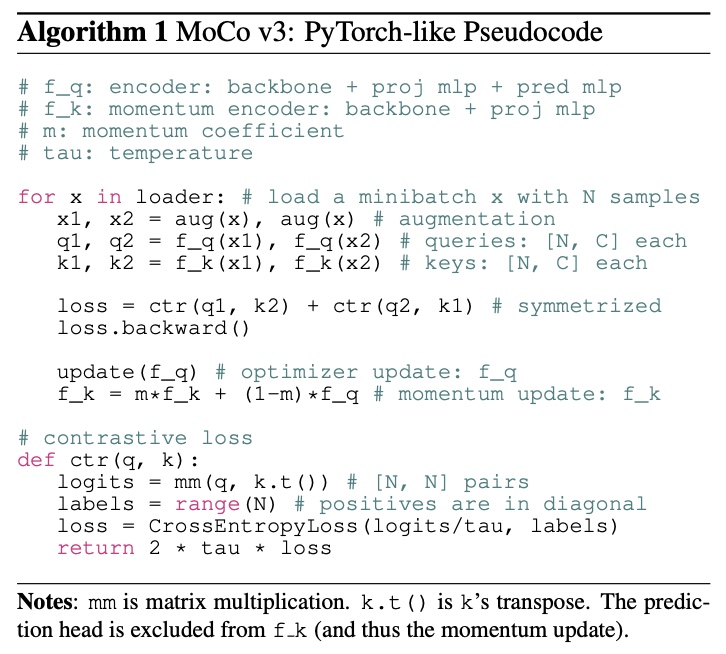 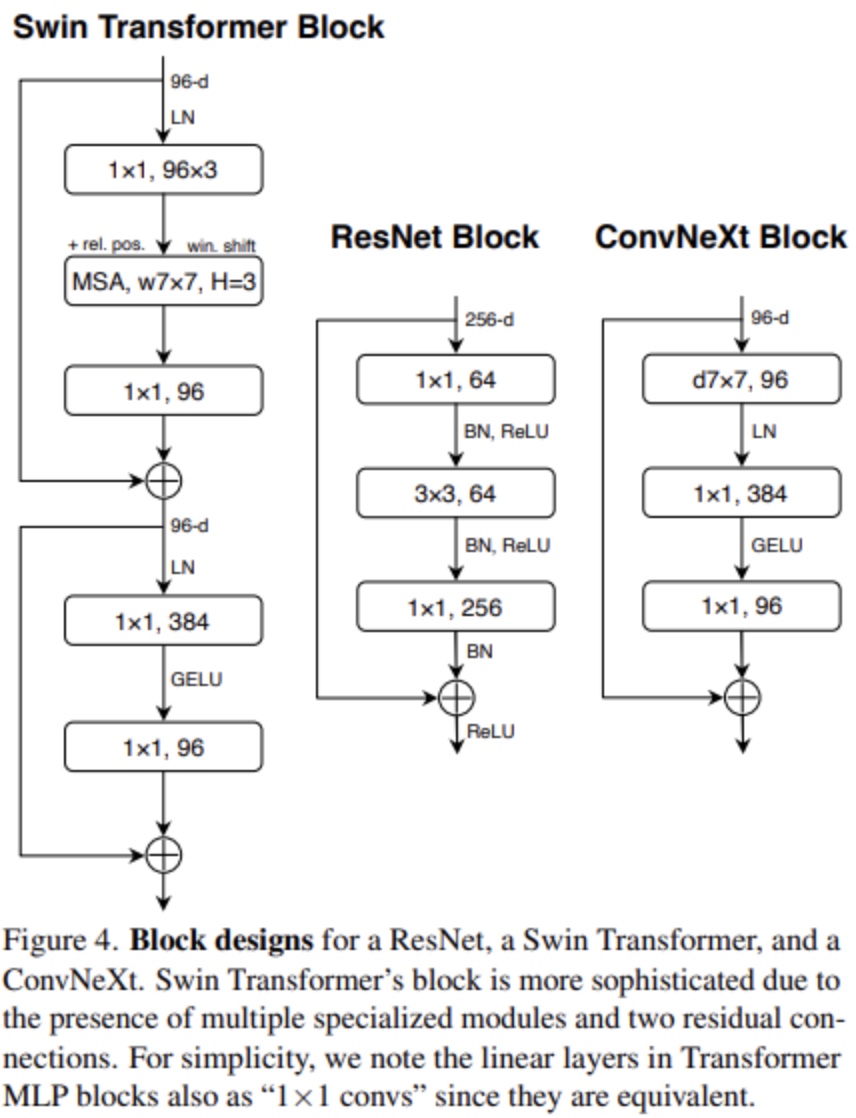 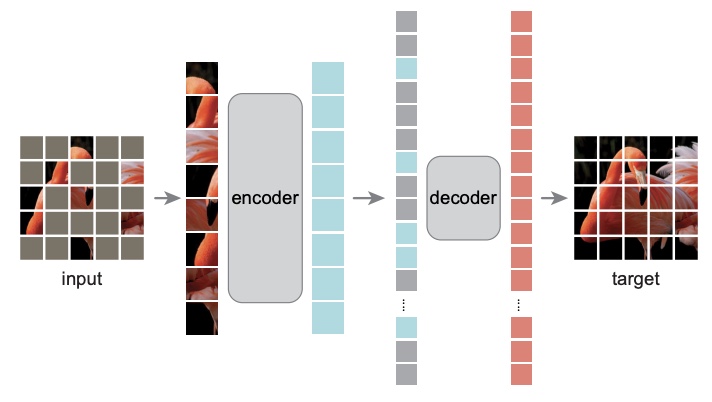 The Effects of Regularization and Data Augmentation are Class Dependent

An Improved One millisecond Mobile Backbone 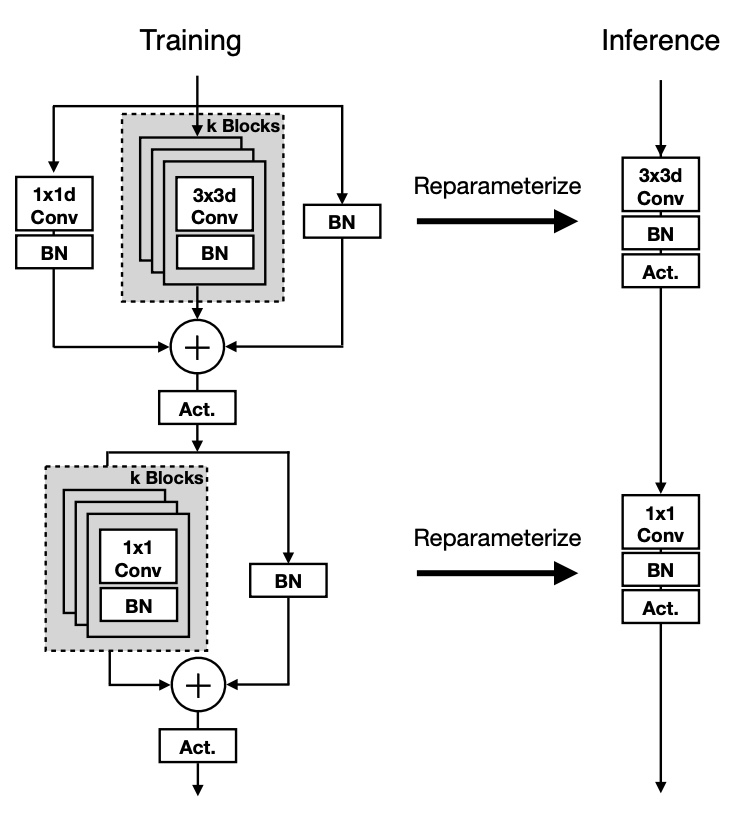 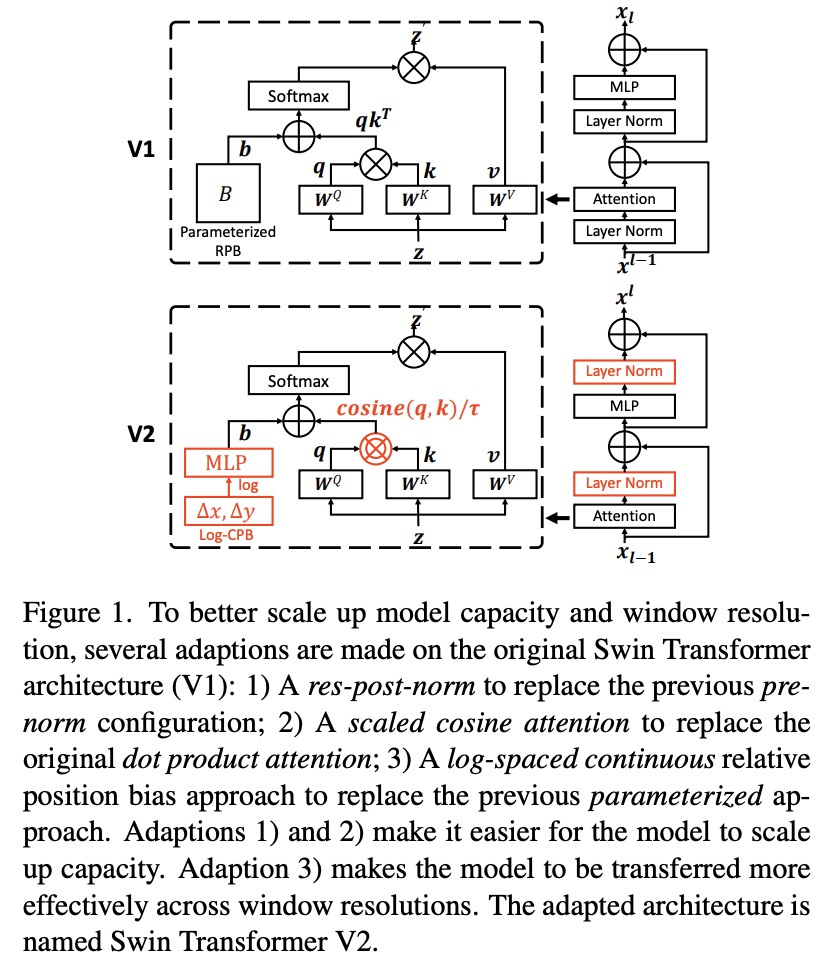 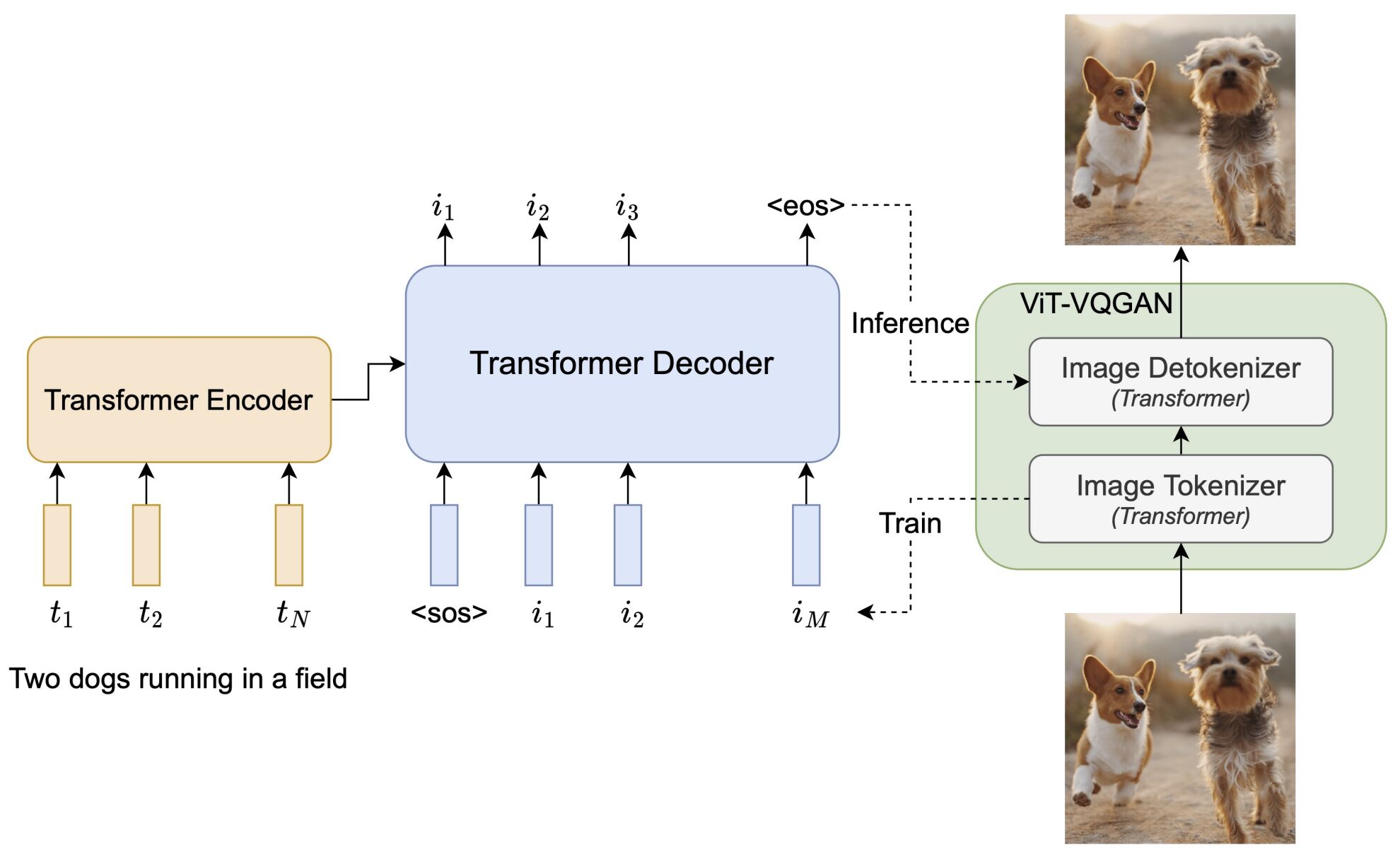 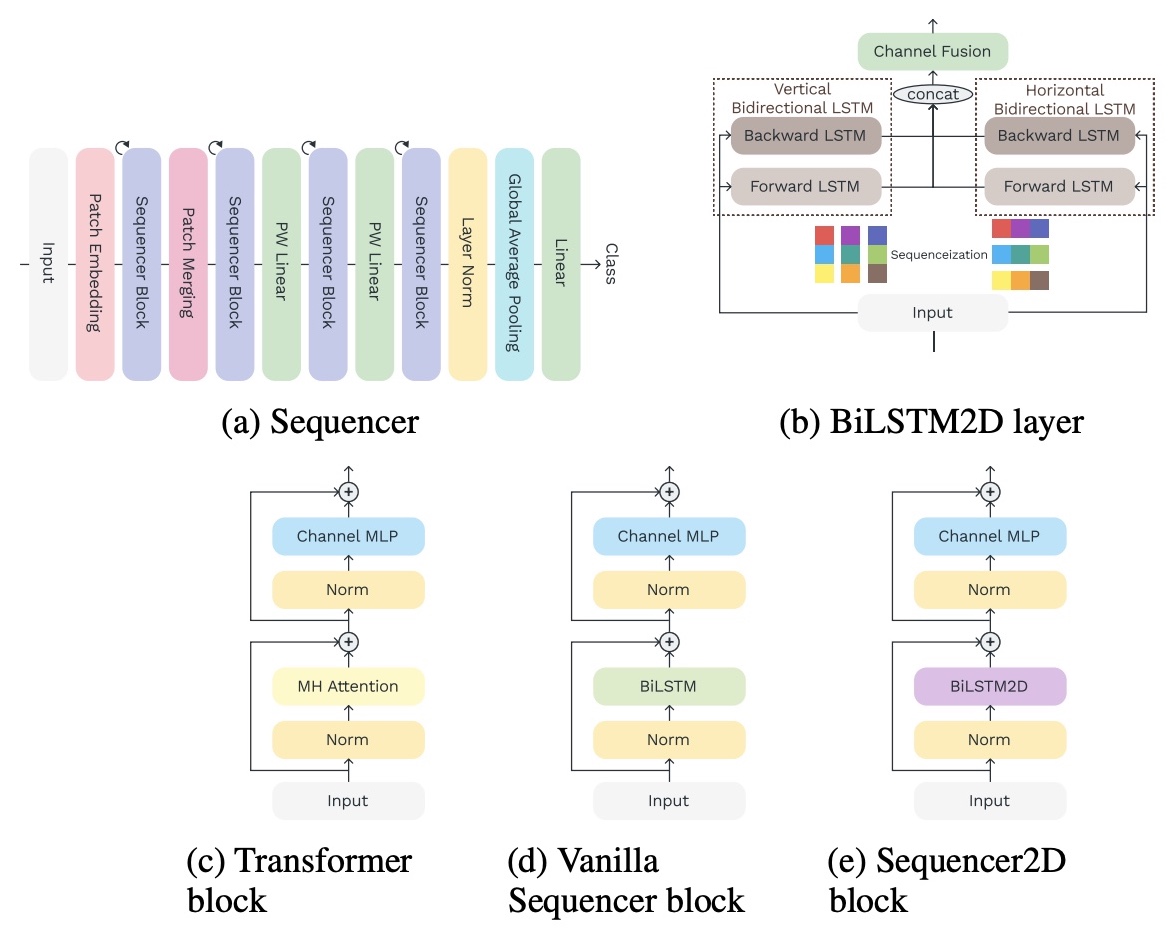 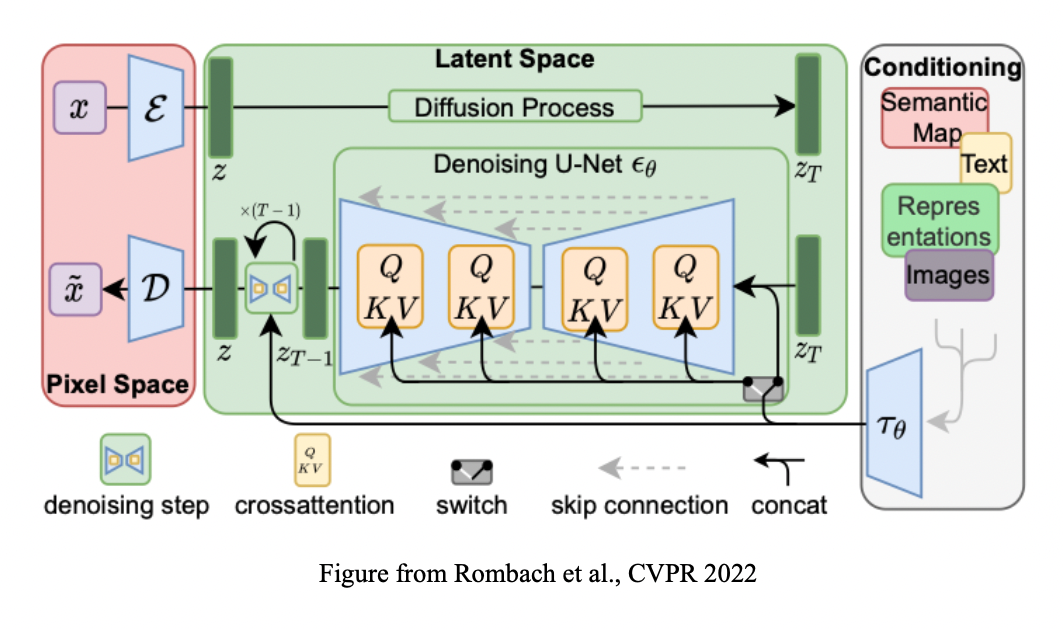 Distributed Representations of Words and Phrases and their Compositionality

On the Properties of Neural Machine Translation: Encoder–Decoder Approaches

Neural Machine Translation by Jointly Learning to Align and Translate

Attention Is All You Need 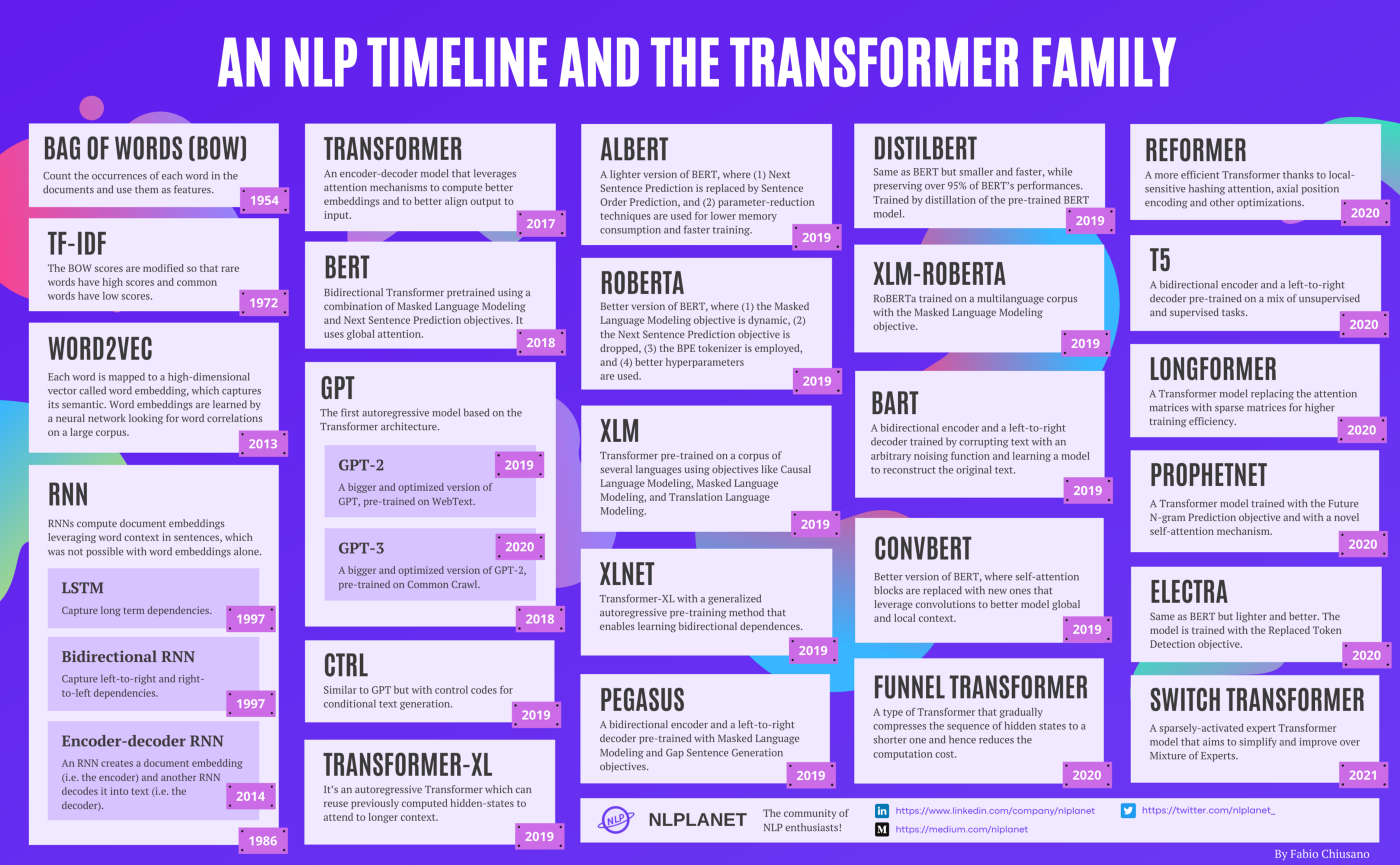 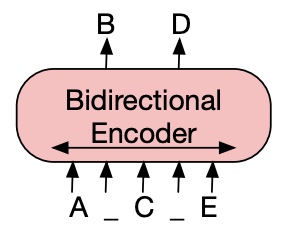 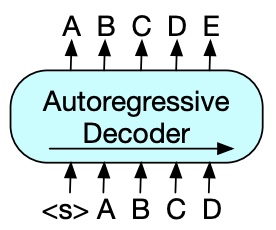 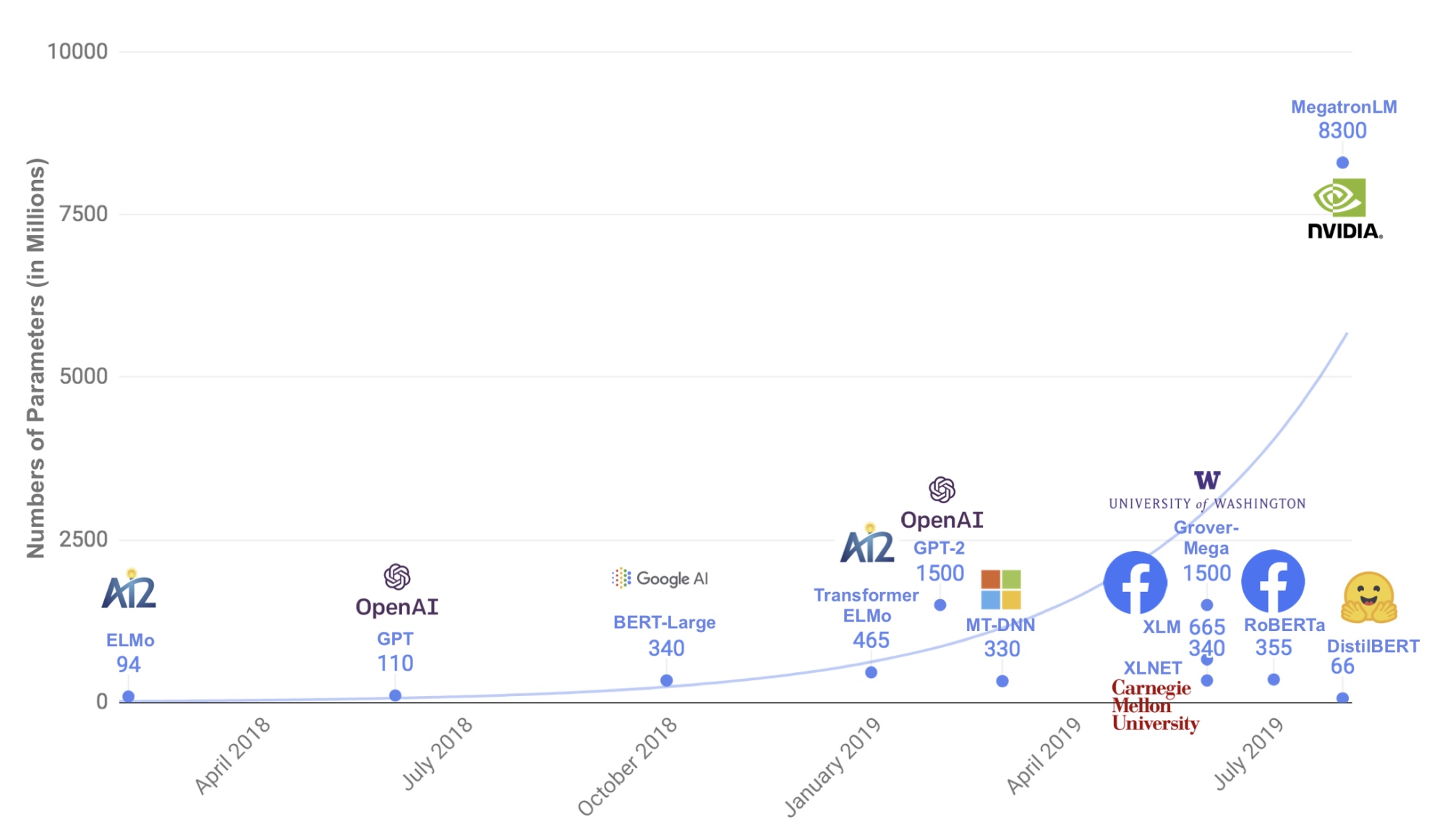 Beyond Accuracy: Behavioral Testing of NLP models with CheckList

ELECTRA: Pre-training Text Encoders as Discriminators Rather Than Generators 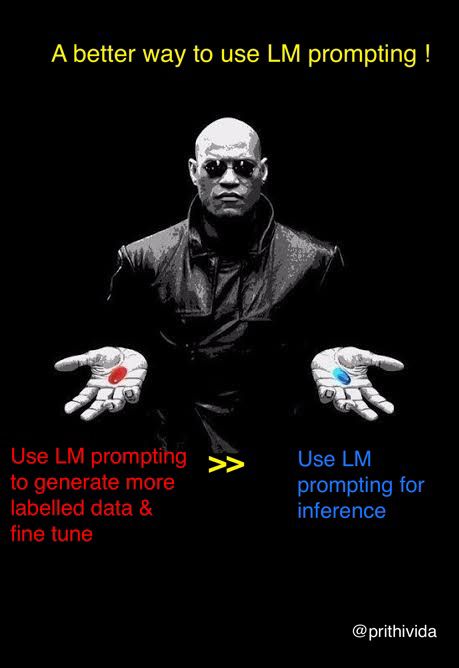 Improving Language Models by Retrieving from Trillions of Tokens

Fantastically Ordered Prompts and Where to Find Them: Overcoming Few-Shot Prompt Order Sensitivity

Beyond the Imitation Game: Quantifying and extrapolating the capabilities of language models

Their evaluation shows that the model can generate the same performance improvement suggestion as the developer fix in ∼53% of the cases, getting ∼34% of them verbatim in their expert-verified dataset of performance changes made by C# developers. Additionally, the authors evaluate DeepPERF on 50 open source C# repositories on GitHub using both benchmark and unit tests and find that the model is able to suggest valid performance improvements that can improve both CPU usage and Memory allocations. 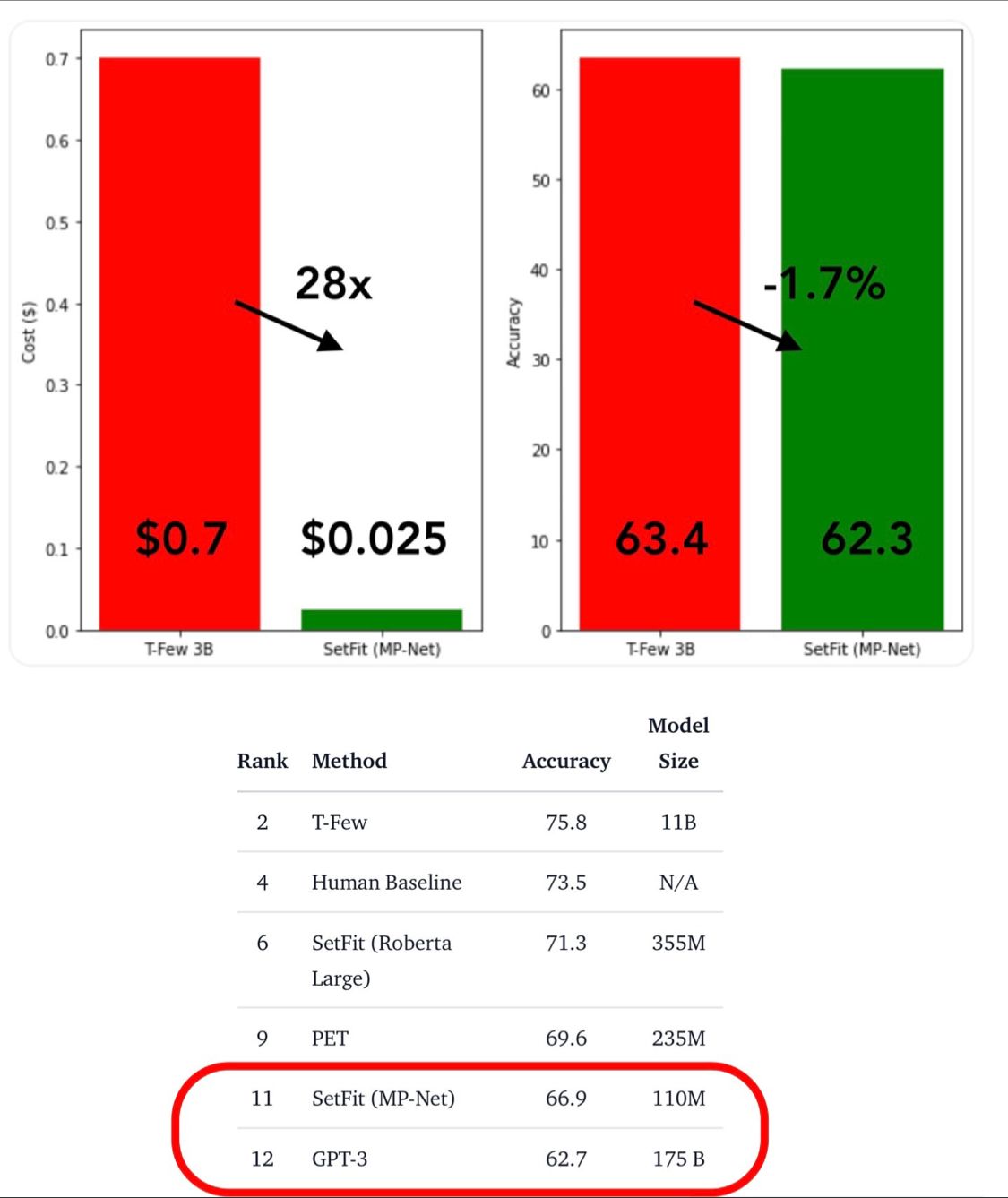 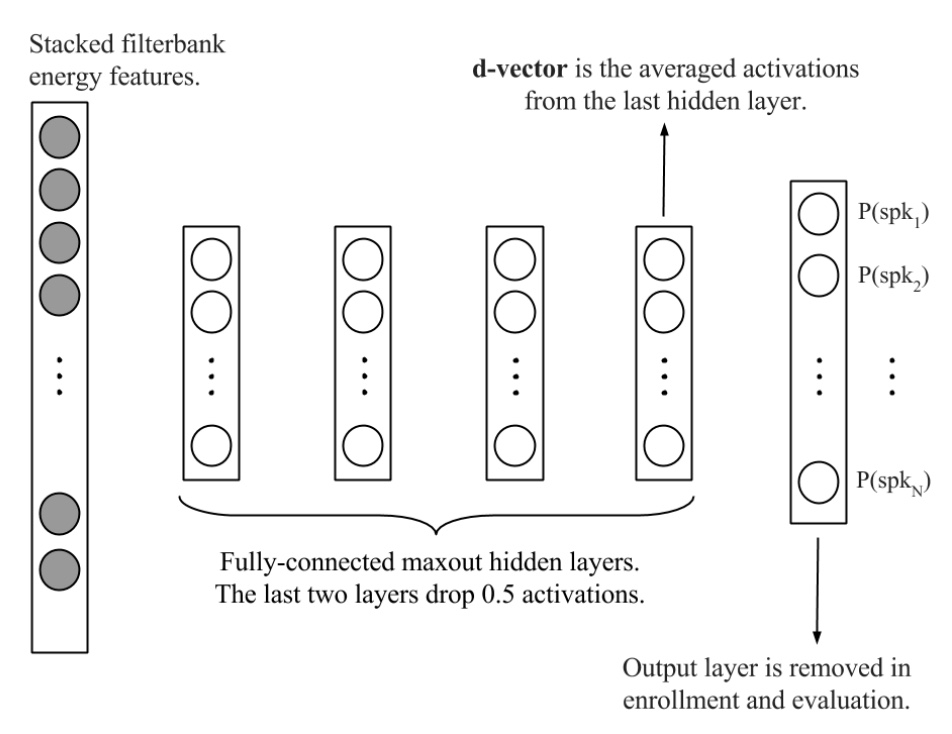 wav2vec 2.0: A Framework for Self-Supervised Learning of Speech Representations

HiFi-GAN: High-Fidelity Denoising and Dereverberation Based on Speech Deep Features in Adversarial Networks

“Why Should I Trust You?” Explaining the Predictions of Any Classifier 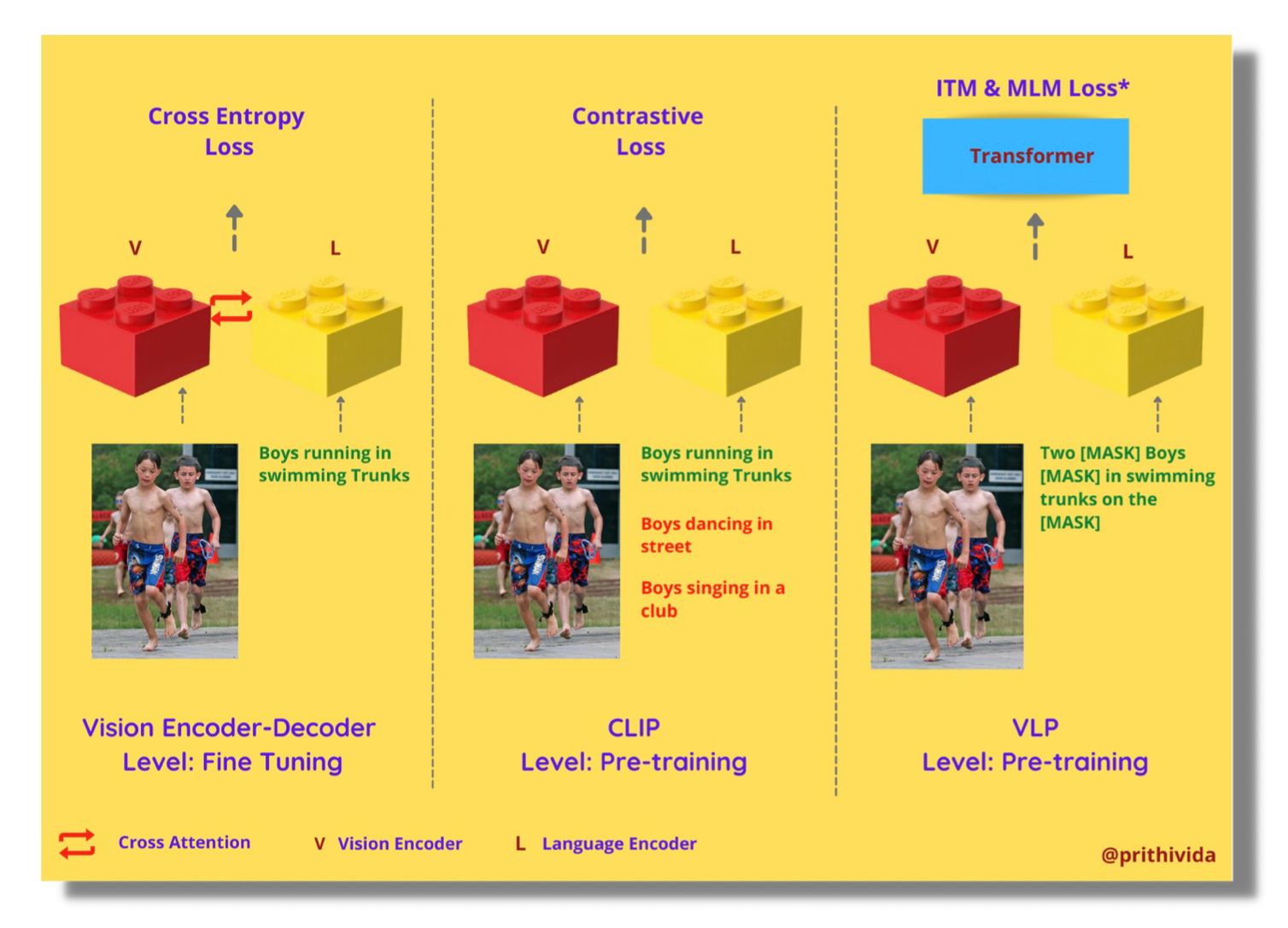 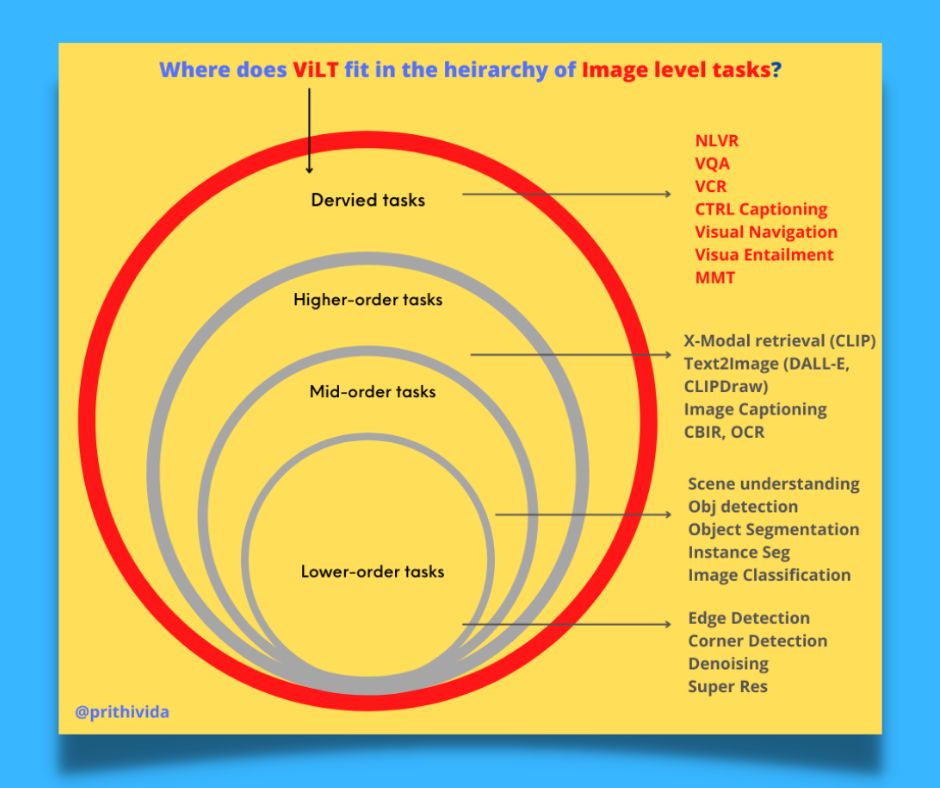 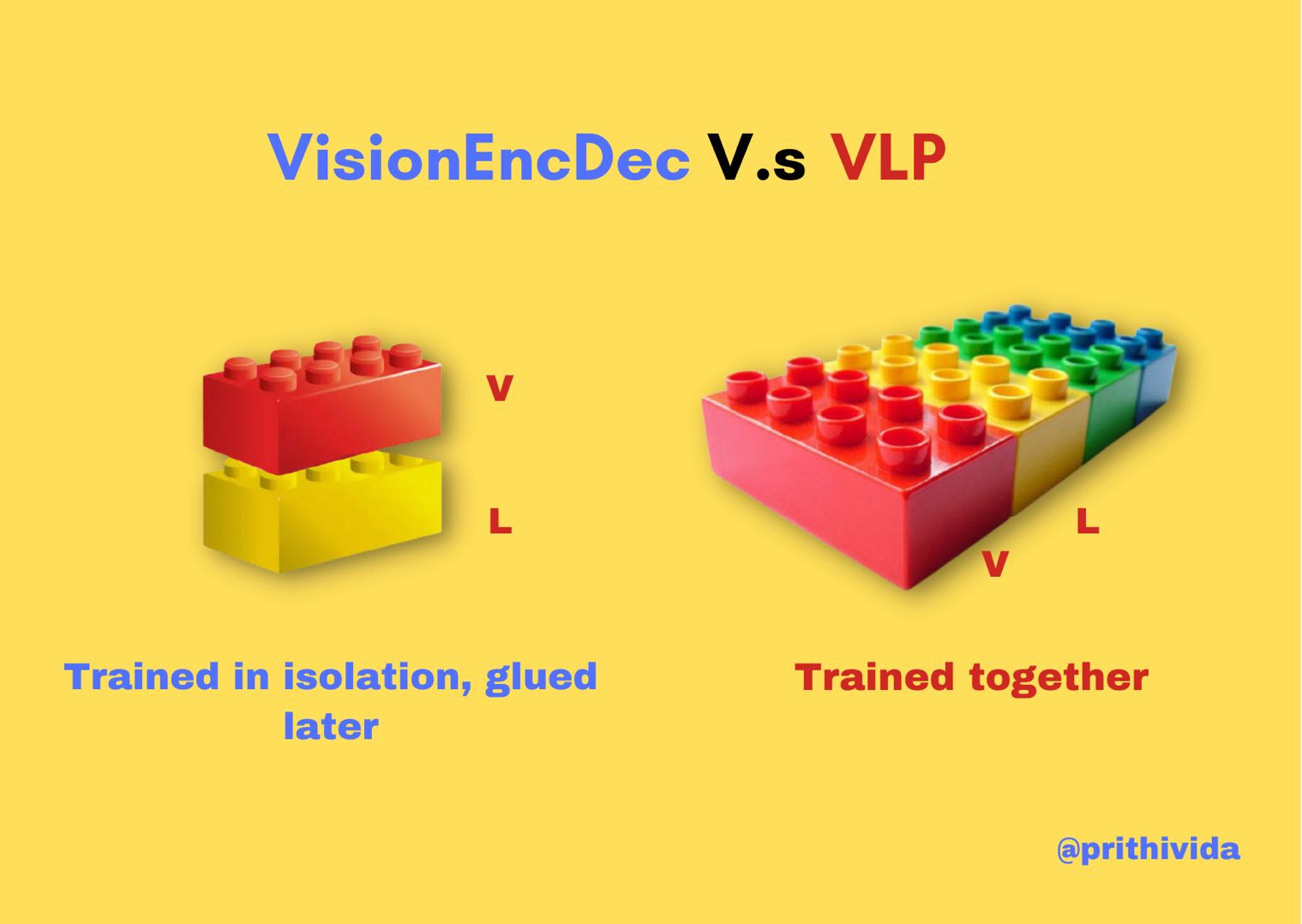 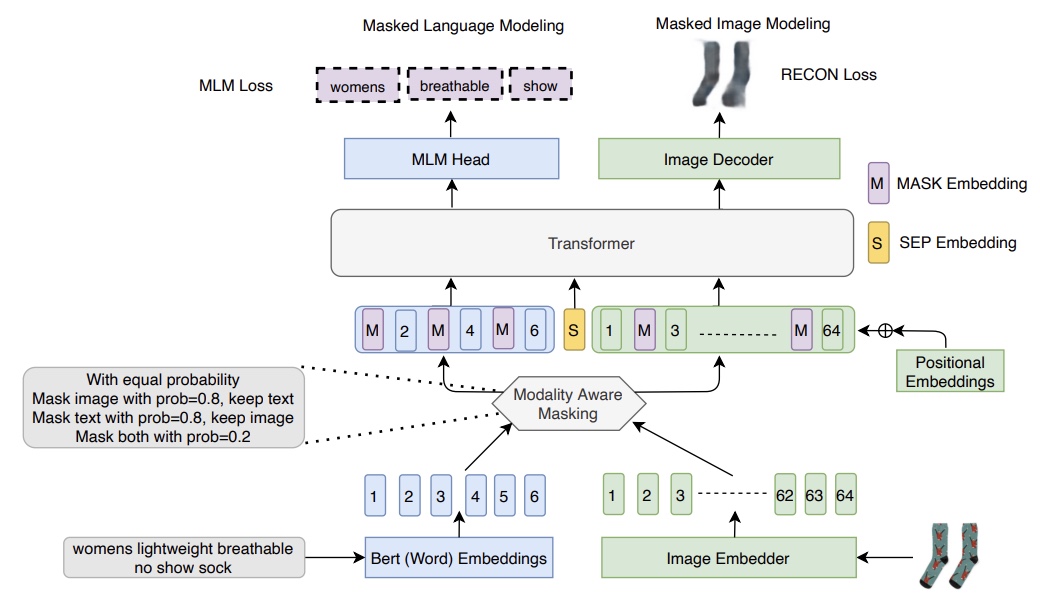 data2vec: A General Framework for Self-supervised Learning in Speech, Vision and Language 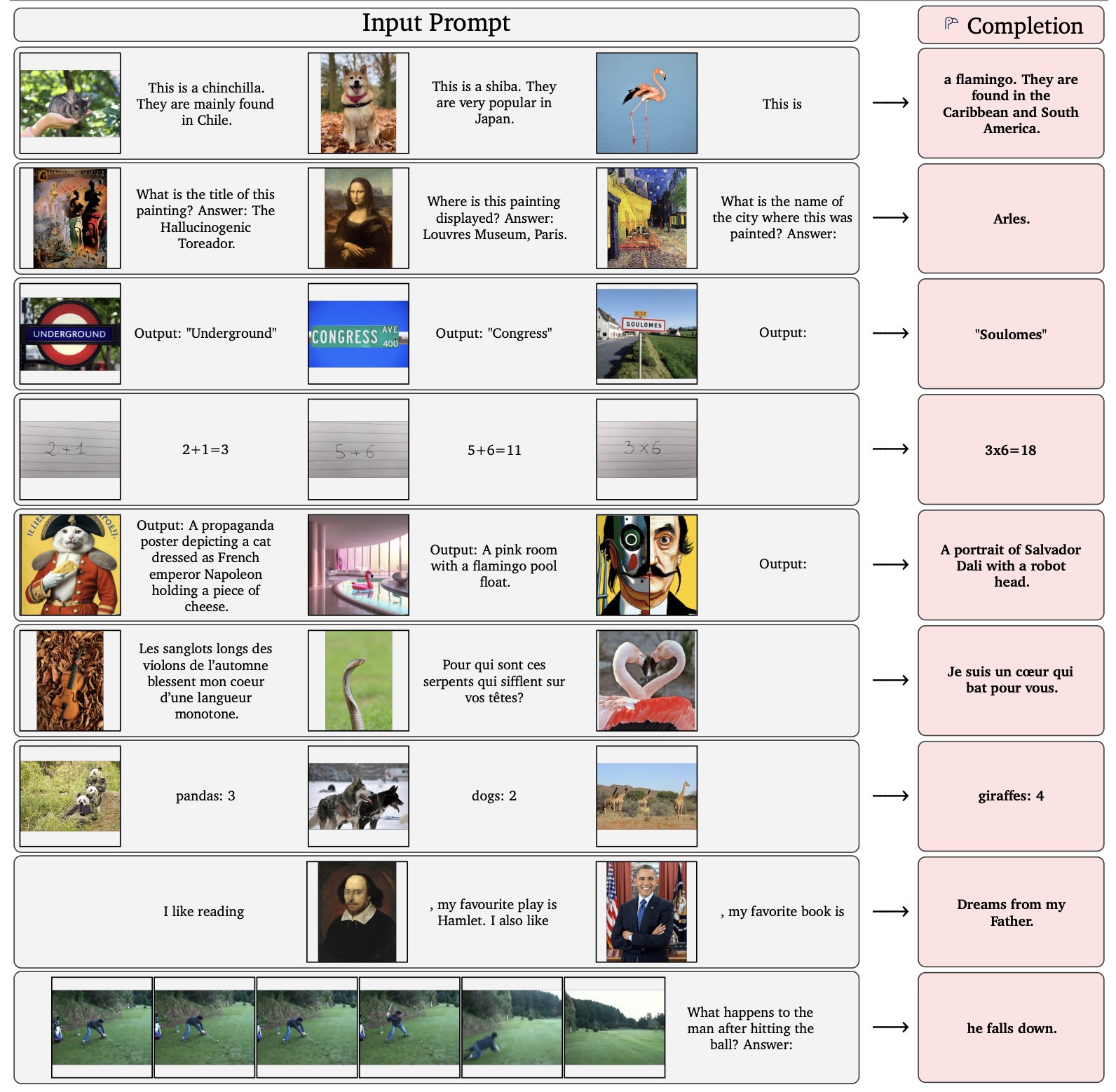 What Every Computer Scientist Should Know About Floating-Point Arithmetic

What Every Programmer Should Know About Memory

Practical Guide to Controlled Experiments on the Web: Listen to Your Customers not to the HiPPO

Dropout: A Simple Way to Prevent Neural Networks from Overfitting

ADAM: A Method for Stochastic Optimization

On Calibration of Modern Neural Networks

Do Wide and Deep Networks Learn the Same Things? Uncovering How Neural Network Representations Vary with Width and Depth

Effect of scale on catastrophic forgetting in neural networks 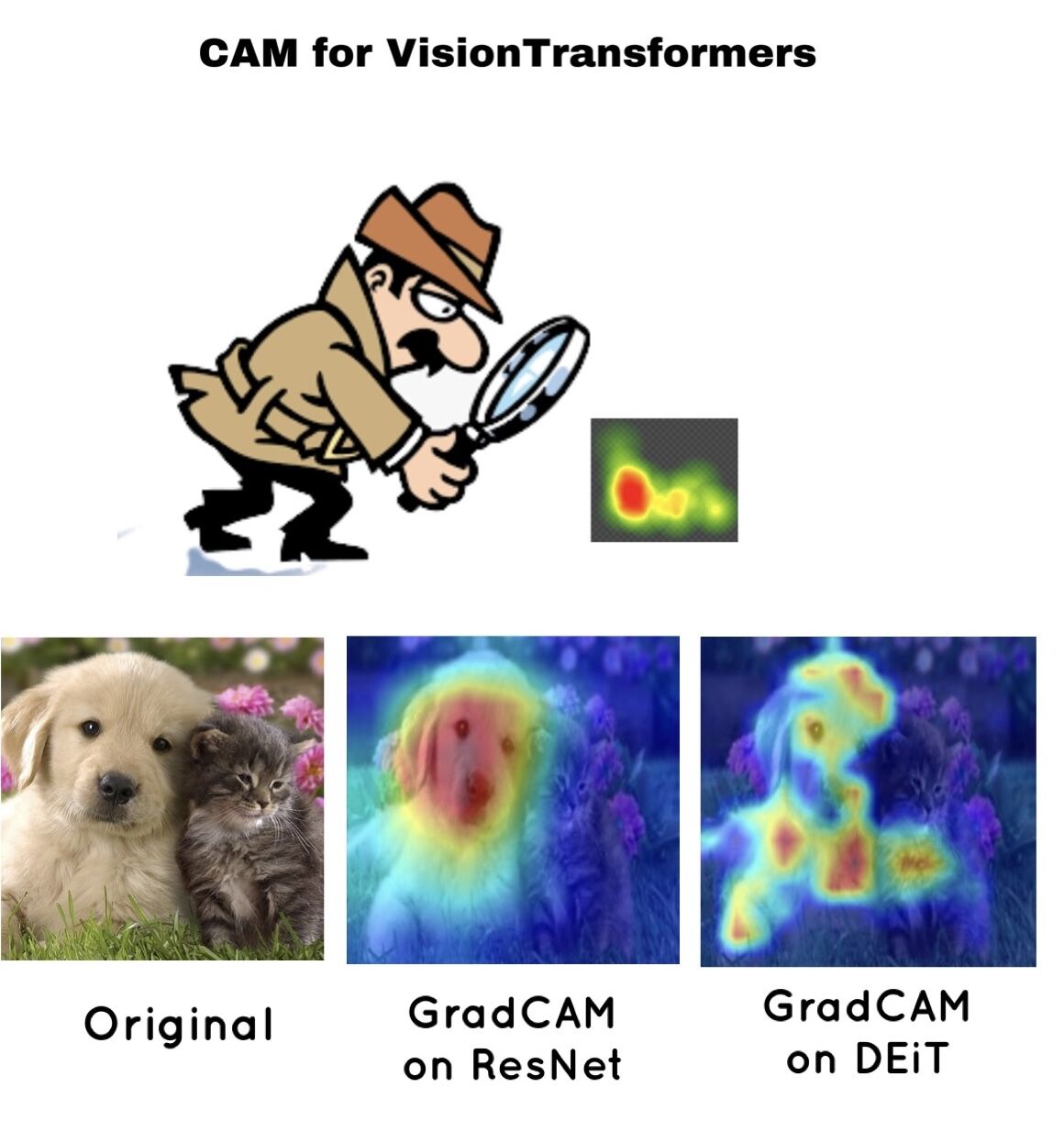 Are Convolutional Neural Networks or Transformers more like human vision?

Towards a Human-like Open-Domain Chatbot

Extreme Compression for Pre-trained Transformers Made Simple and Efficient 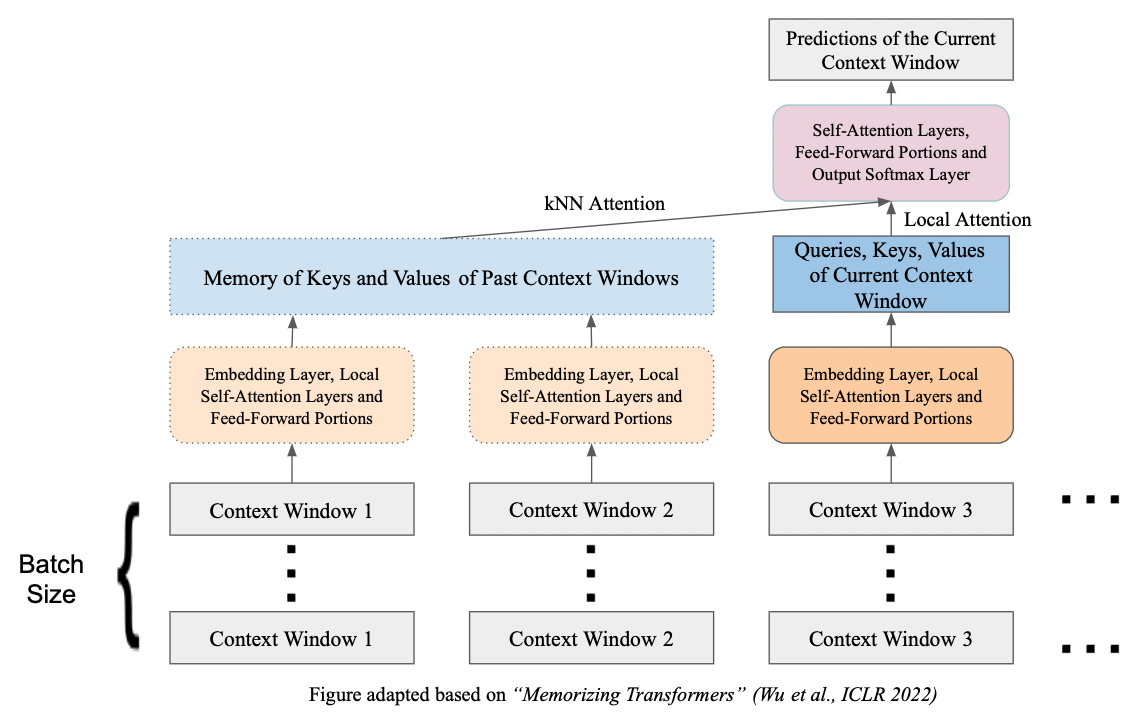 Ask Me Anything: A simple strategy for prompting language models

On Evaluating and Comparing Conversational Agents

Speaker Identification for Household Scenarios with Self-attention and Adversarial Training

OmniXAI: A Library for Explainable AI