Upsampling with no learnable parameters

Note that the above upsampling operators we reviewed (nearest neighbor, bed-of-nails, max unpooling) have no learnable parameters. 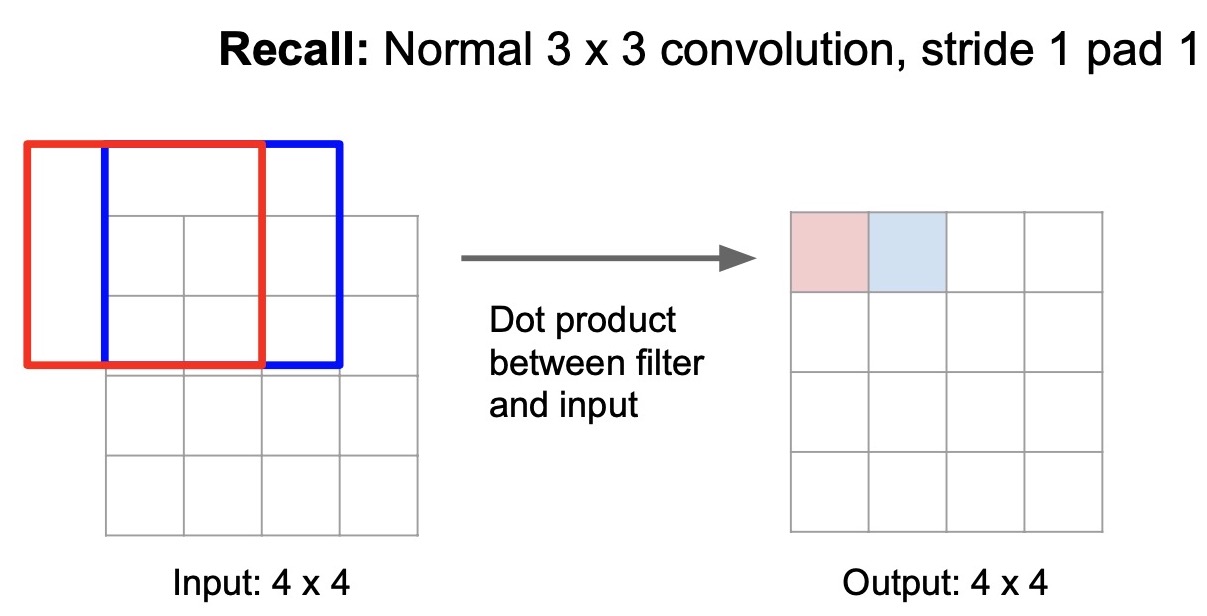 When we increase the stride of the convolutional operation to 2, this effectively downsamples the image. This is because with a stride of 2, the first feature is generated the same way but the second pixel is generated by skipping one pixel and the kernel now moves two steps away from the original kernel’s position (cf. image below). 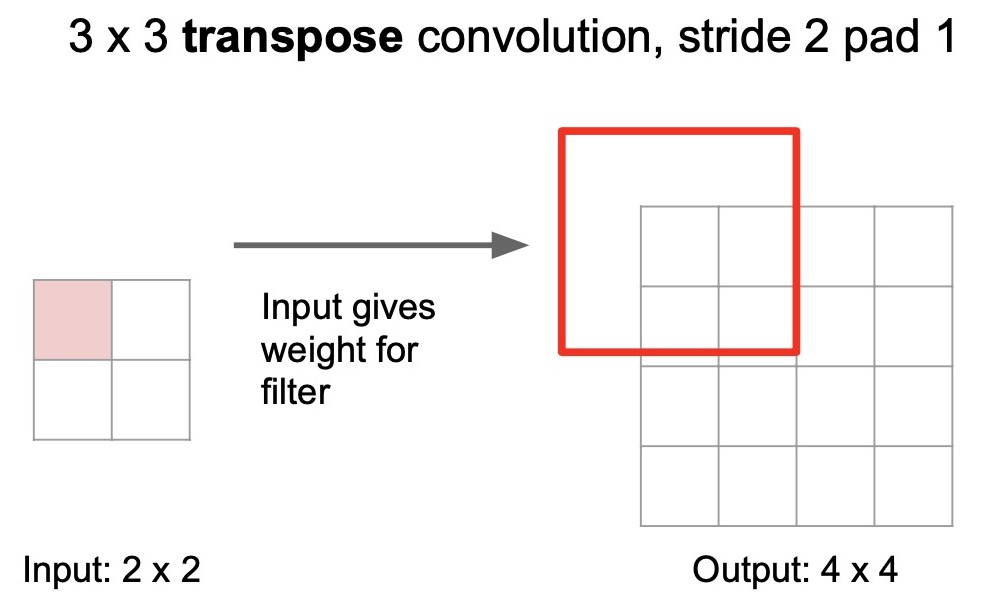 Where does the name transpose convolution come from? 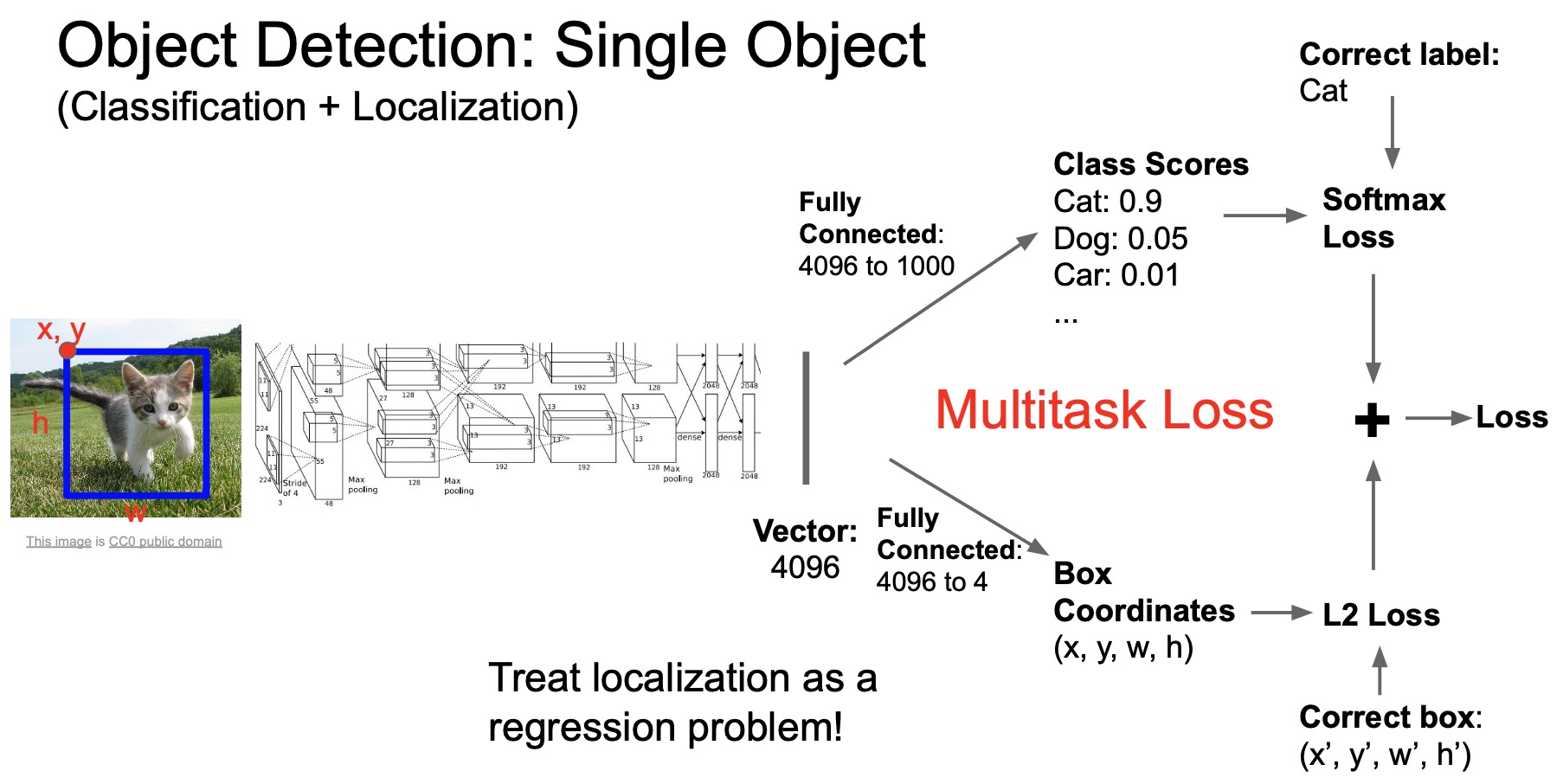 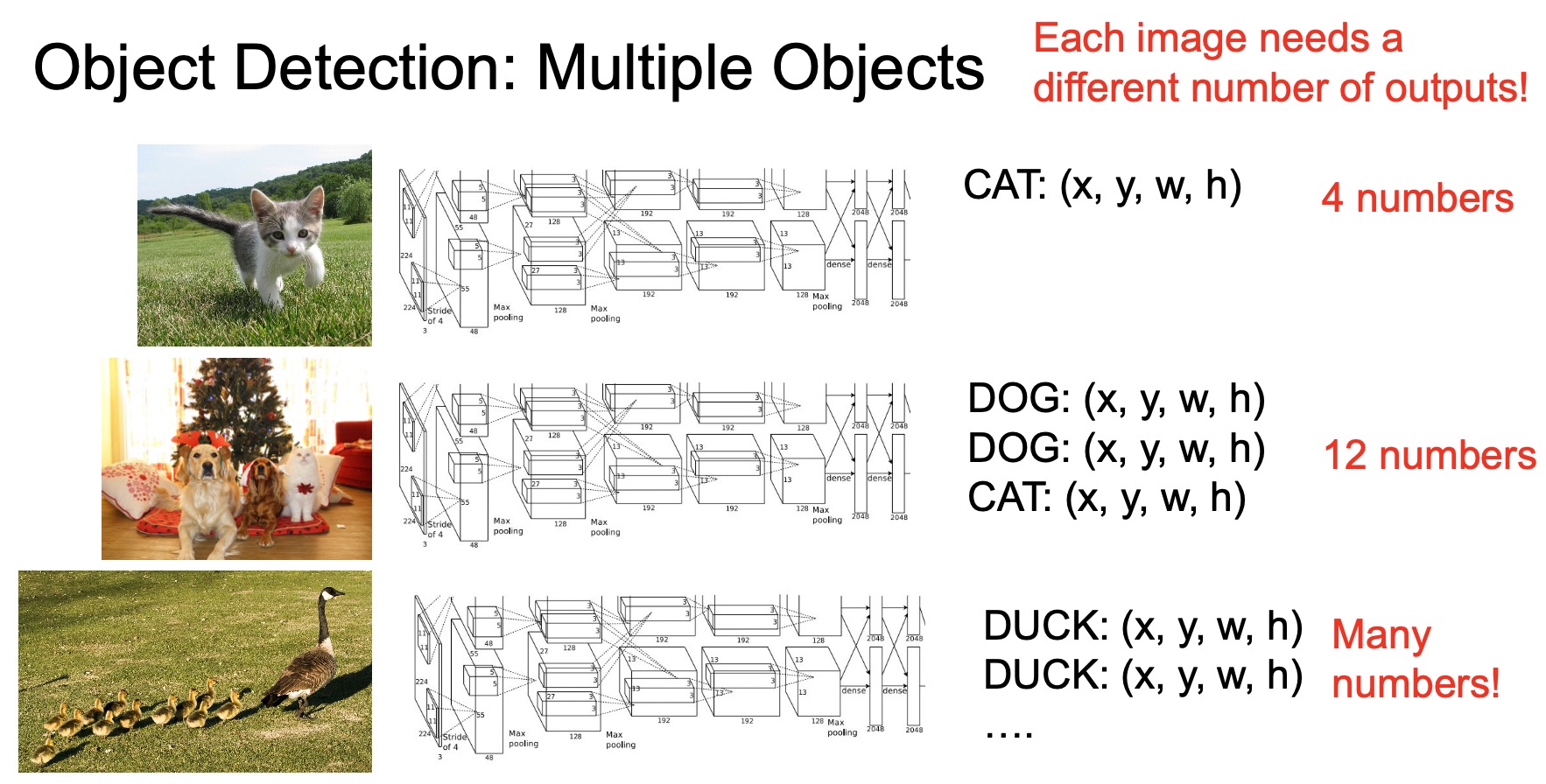 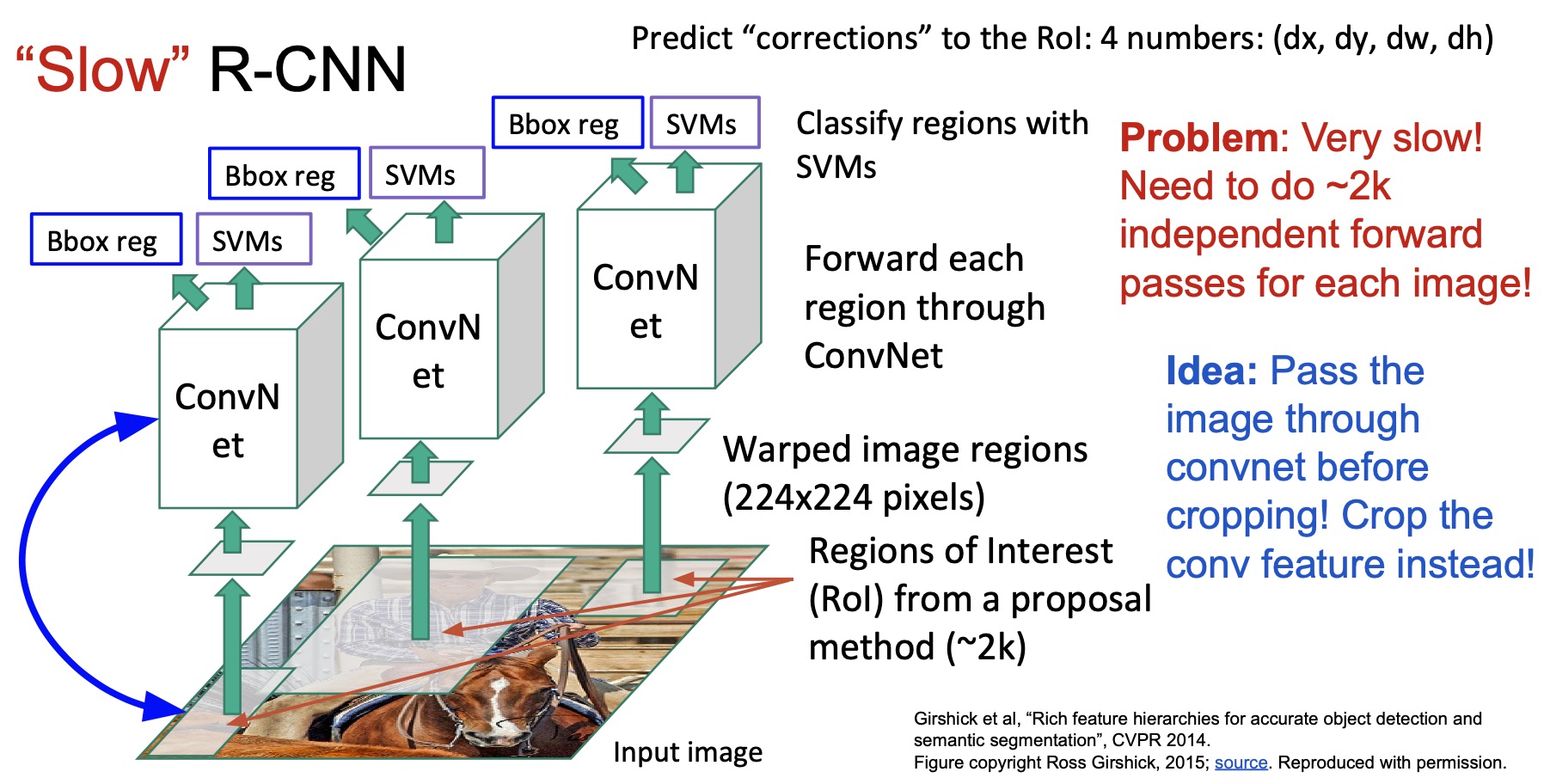 Each point in the feature map (shown in the figure below) is responsible for detecting an object in the anchor box centered at that point. 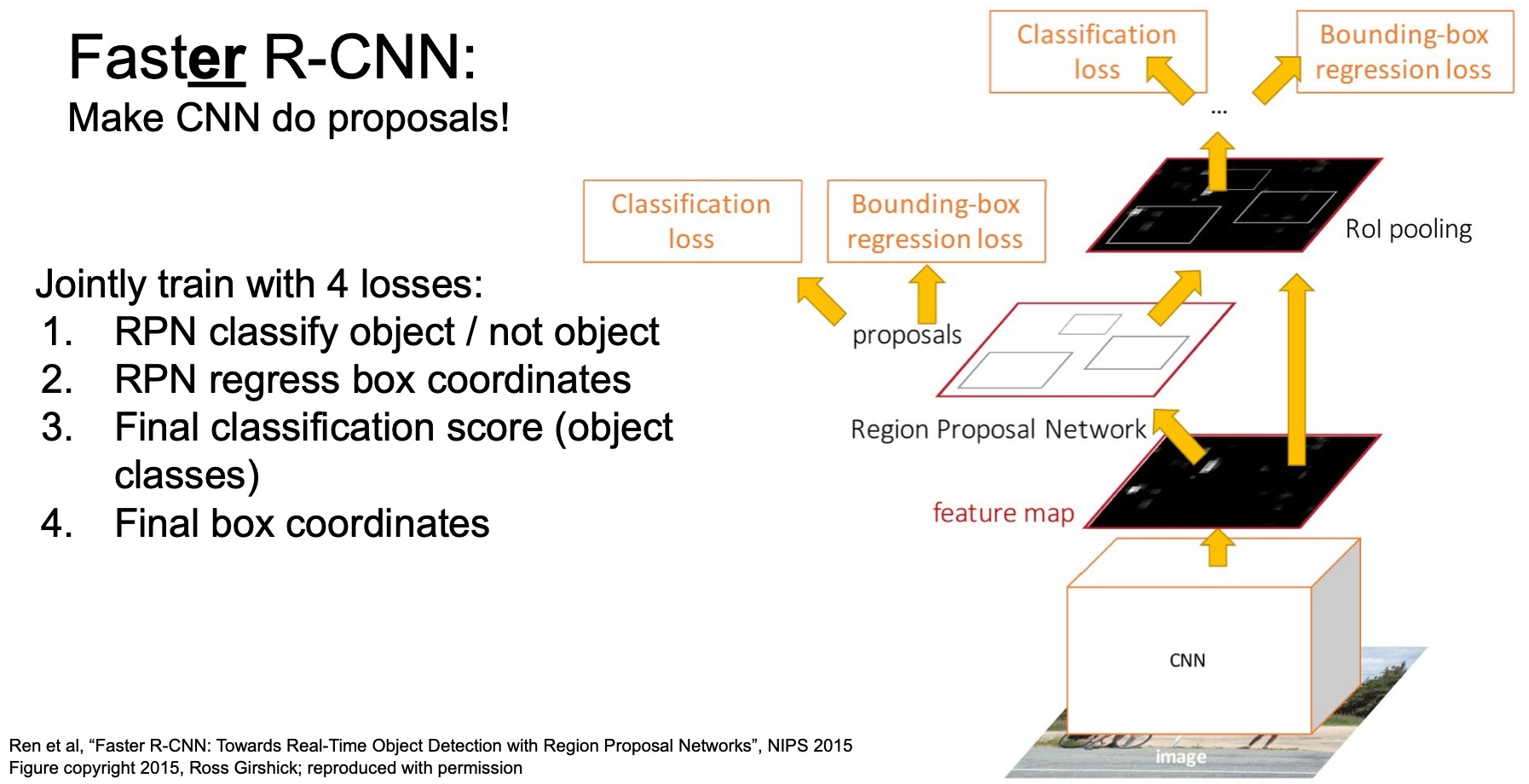 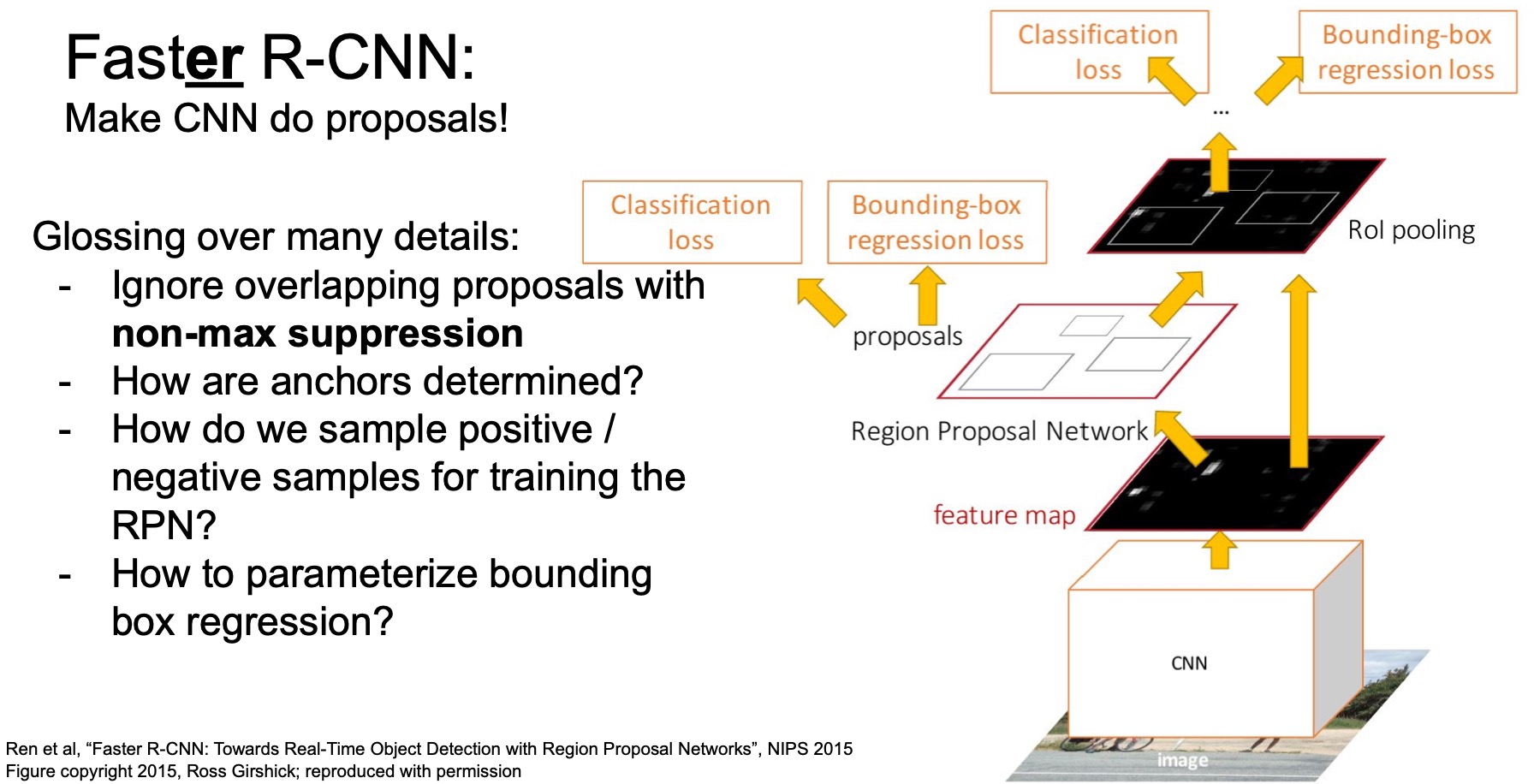 Performance comparison of Faster R-CNN vs. Fast R-CNN vs. R-CNN 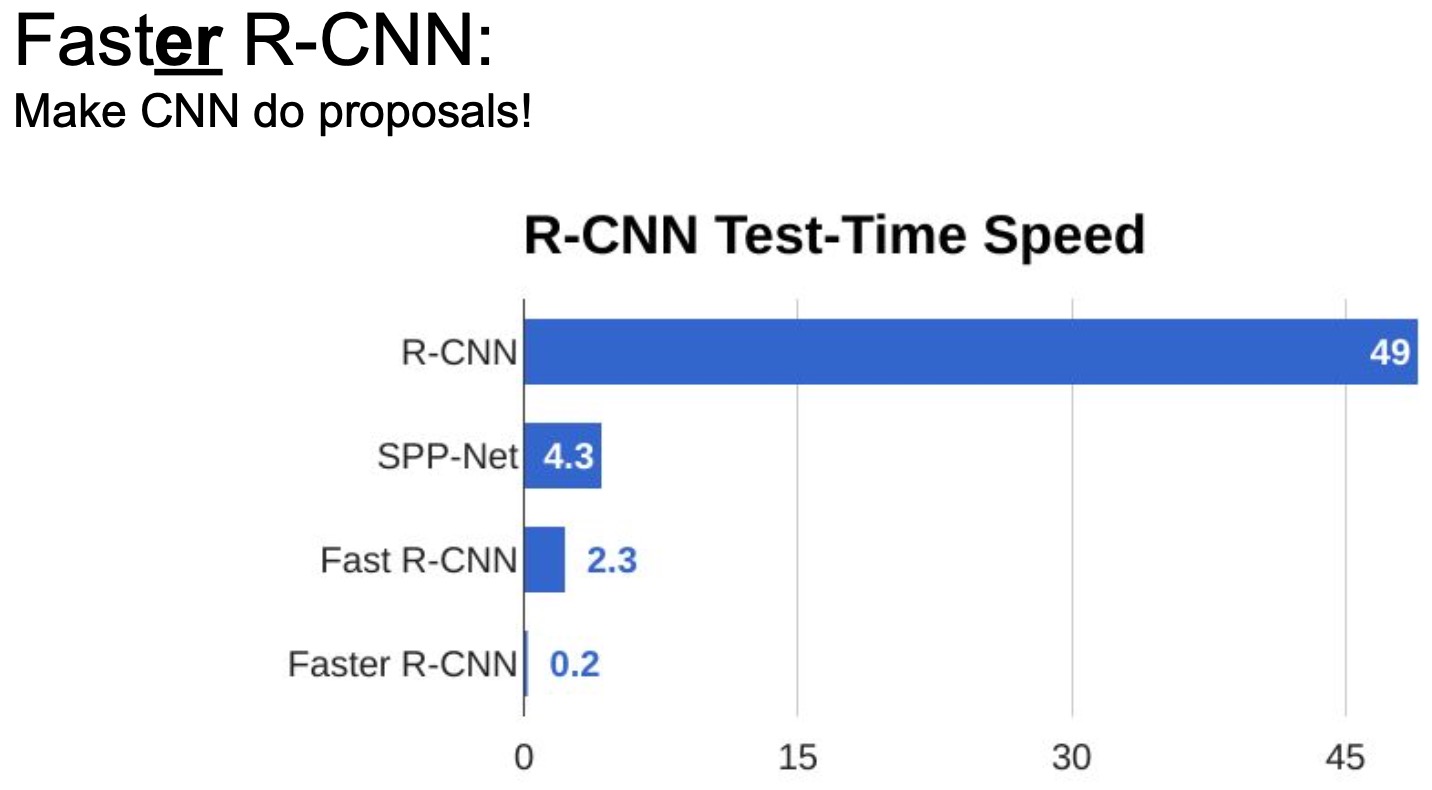 You Only Look Once (YOLO) 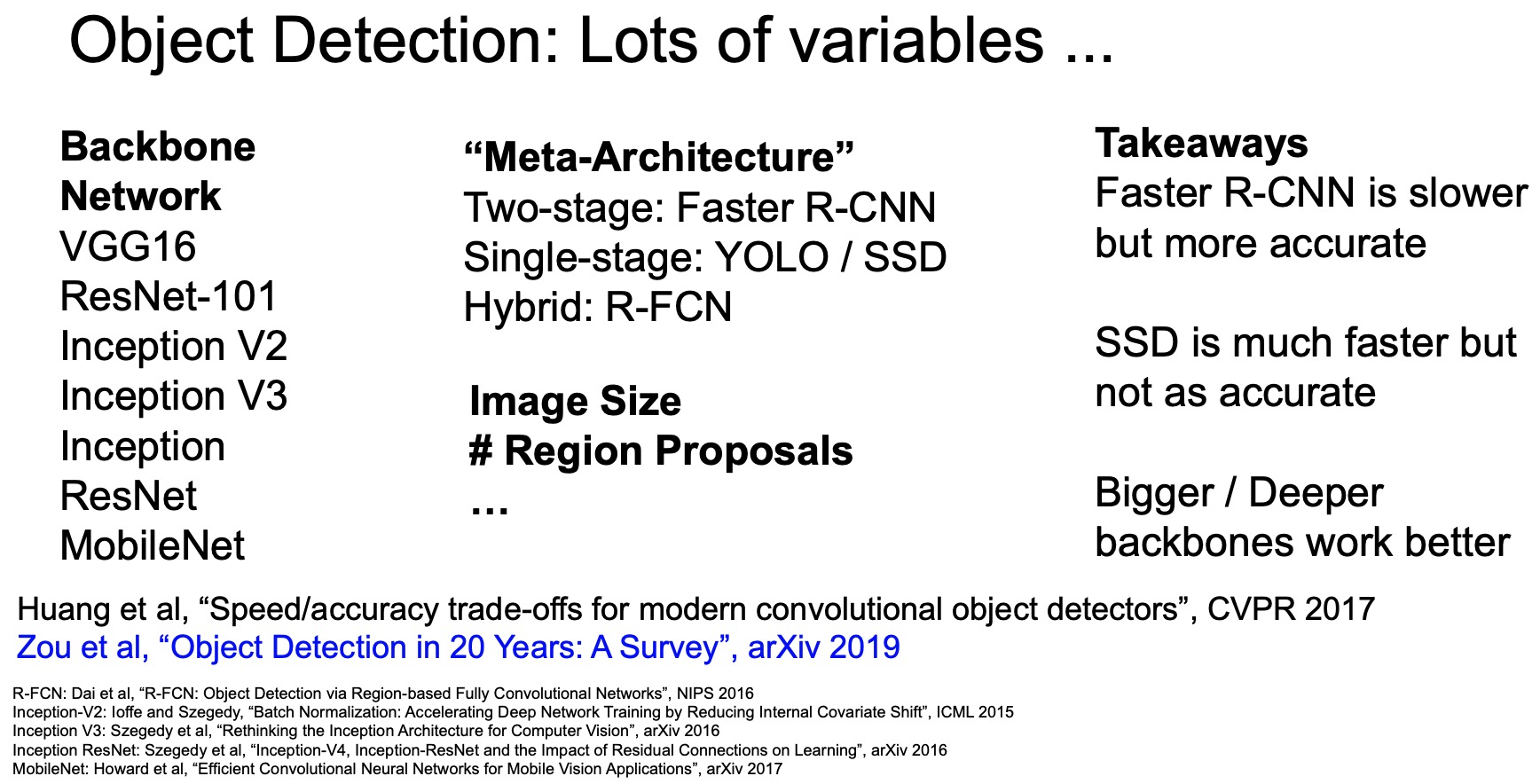 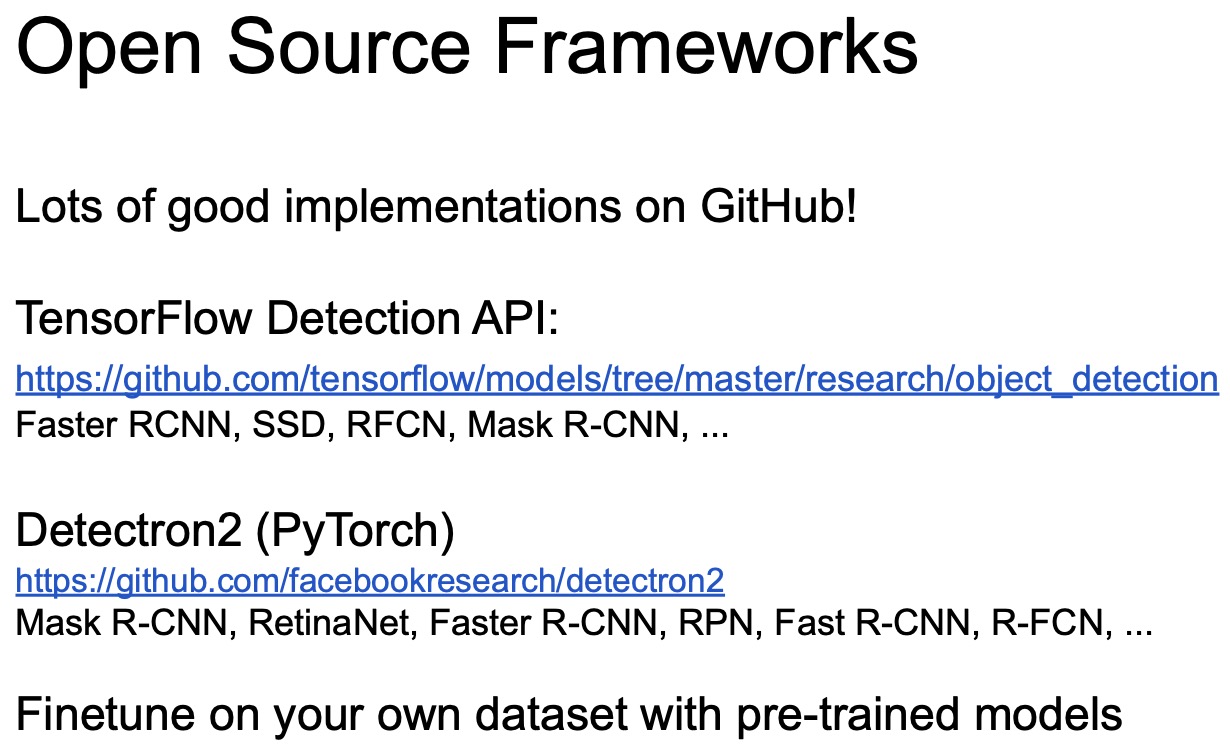 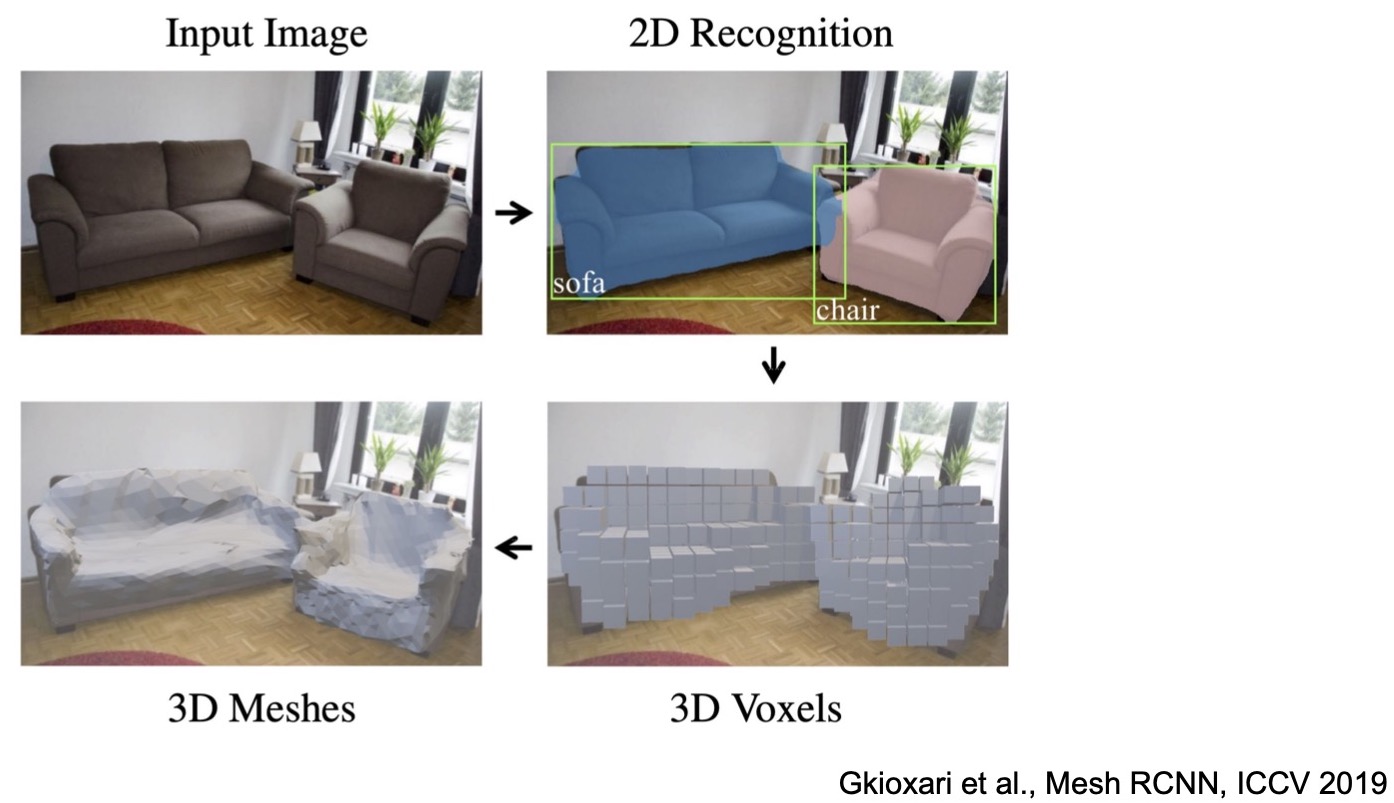