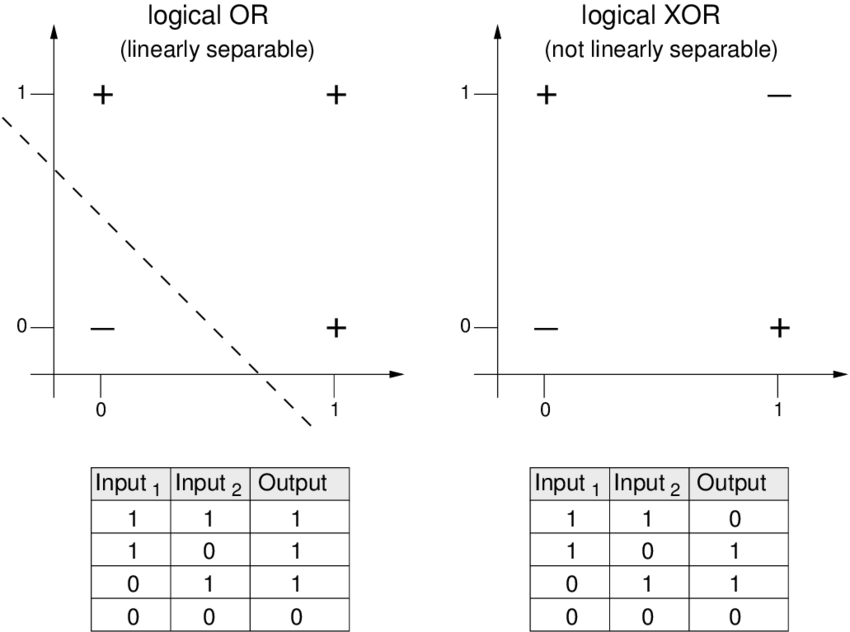 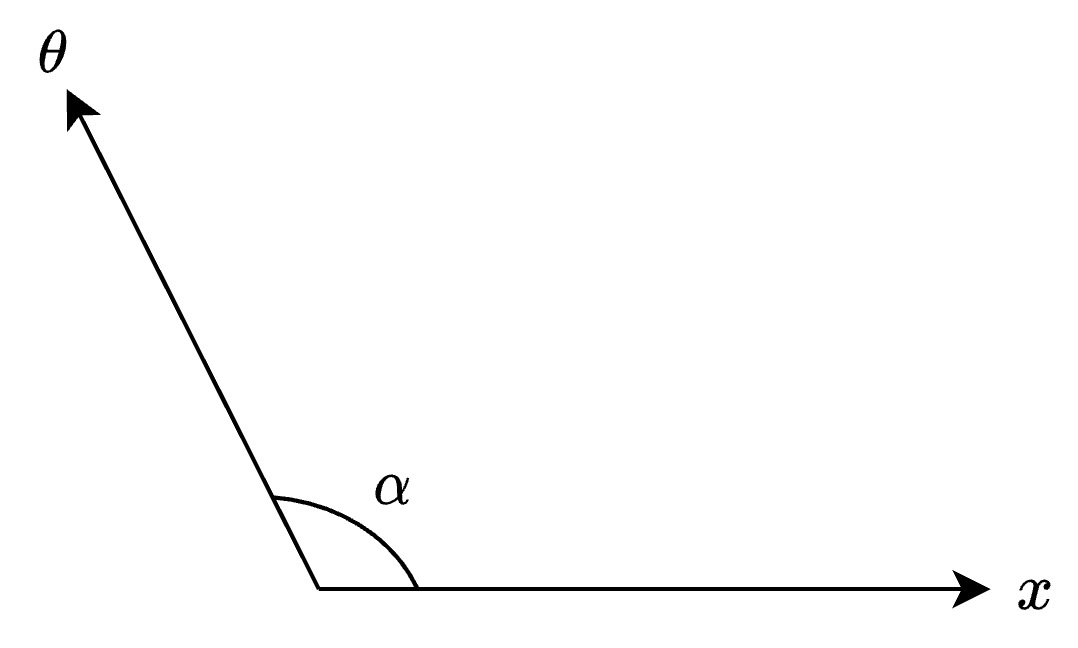 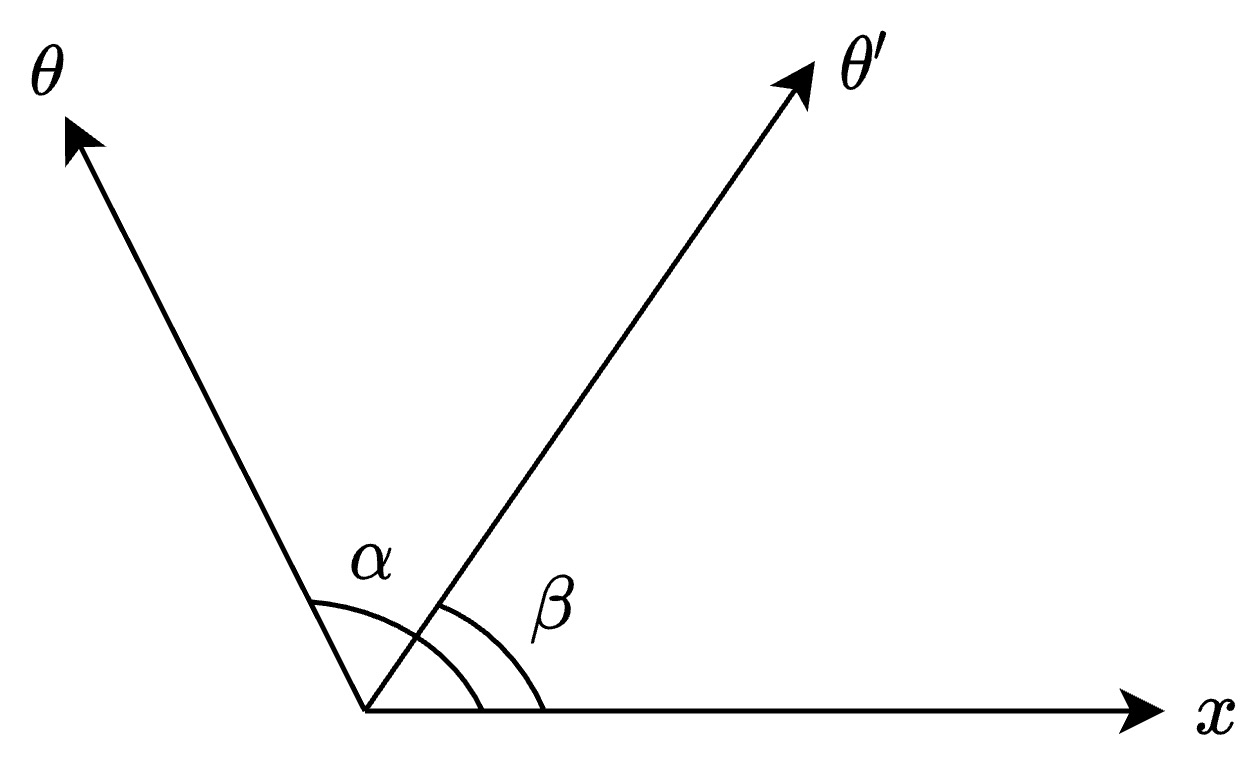 Convergence is thus a design choice that the end-user needs to make depending on when they want to stop training.