Norm of a vector 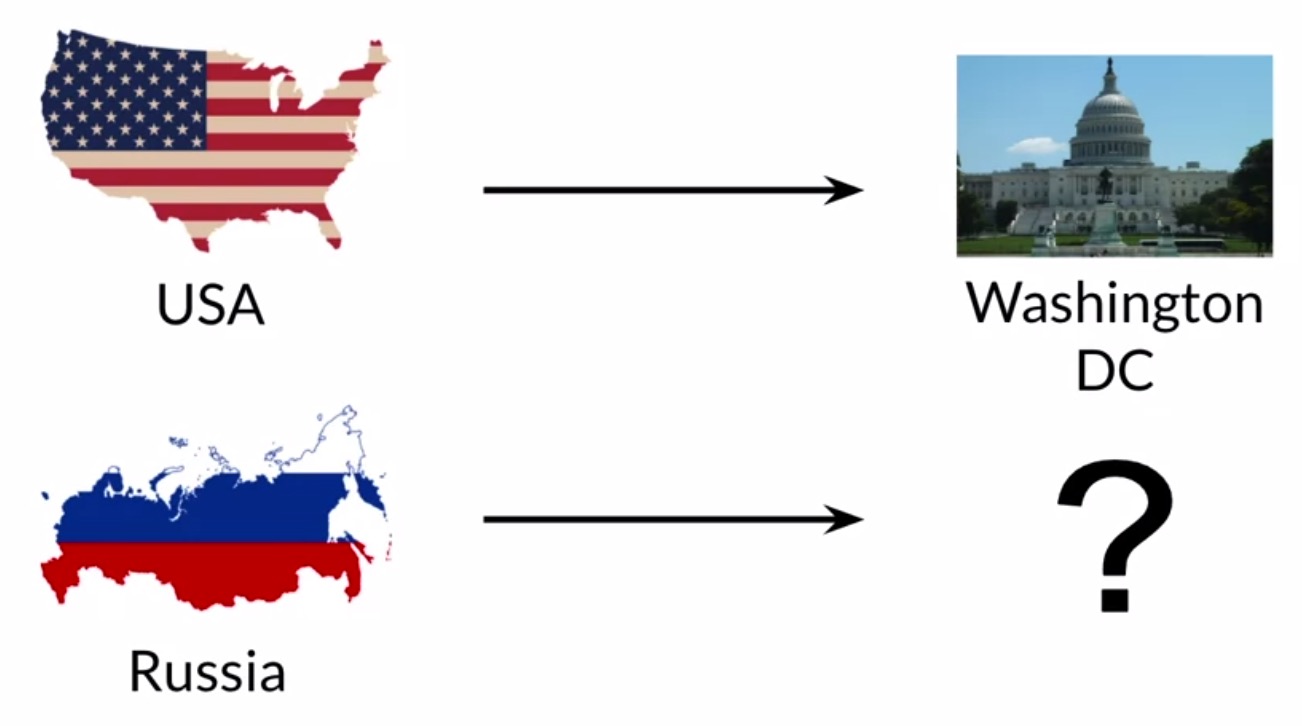 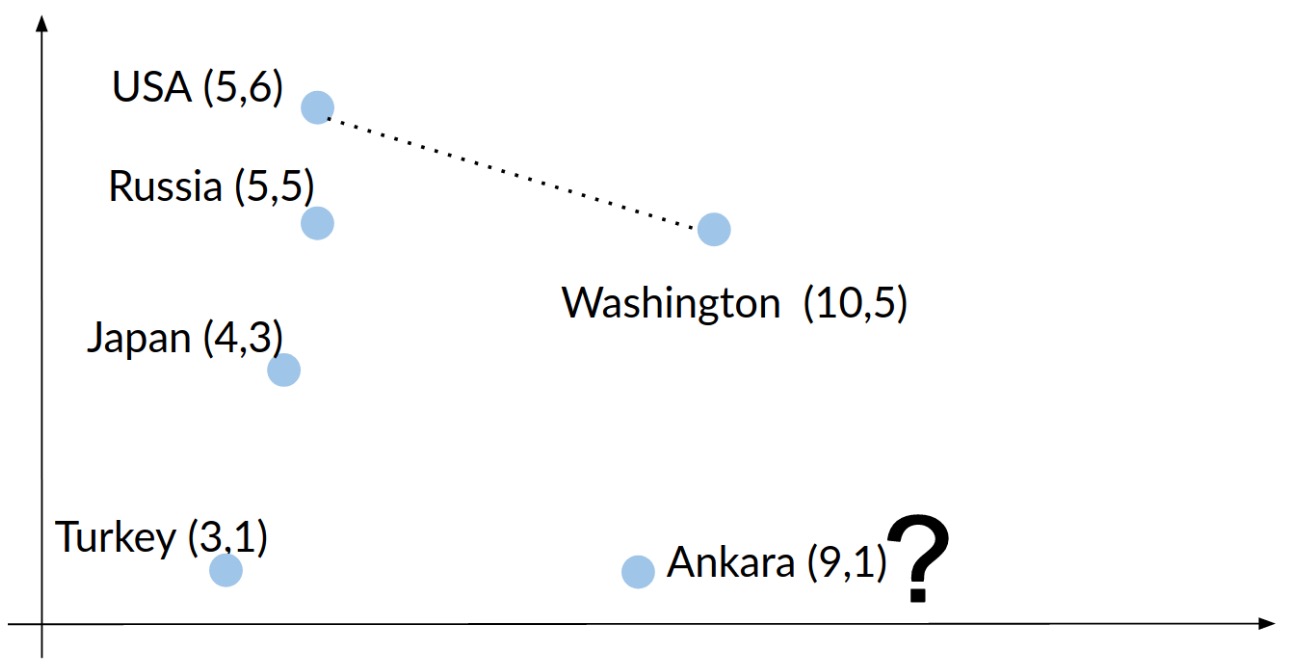 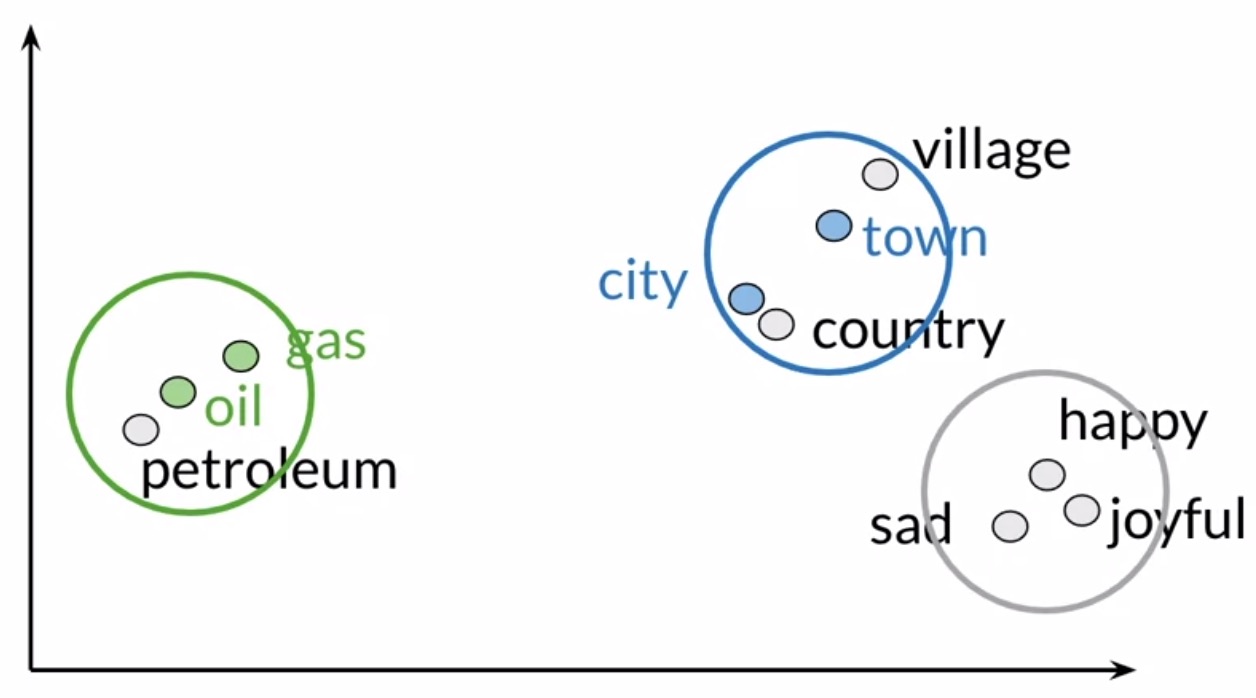 Putting it together with code

Document as a vector