Why are both online and offline metrics important? Offline metrics are mainly used to compare the models offline quickly and see which one gives the best result. Online metrics are used to validate the model for an end-to-end system to see how the revenue and engagement rate improve before making the final decision to launch the model. 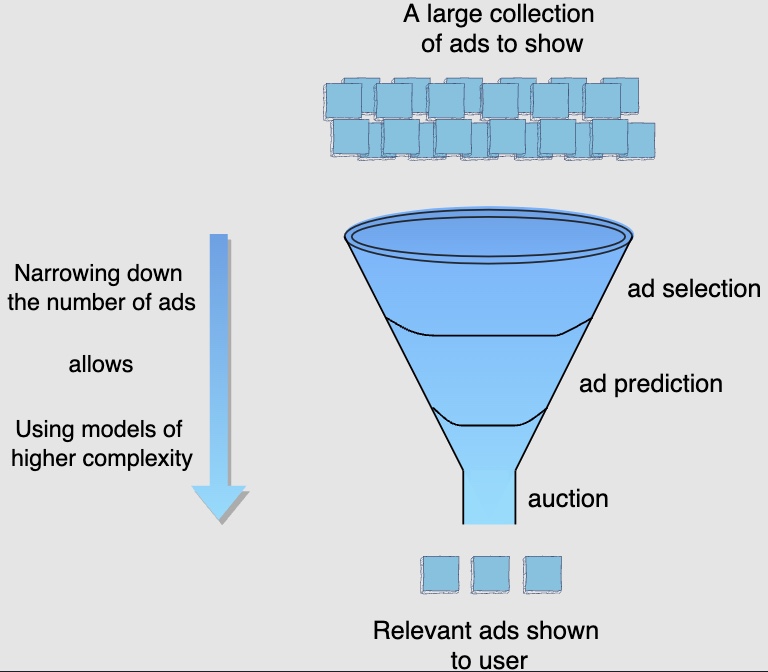 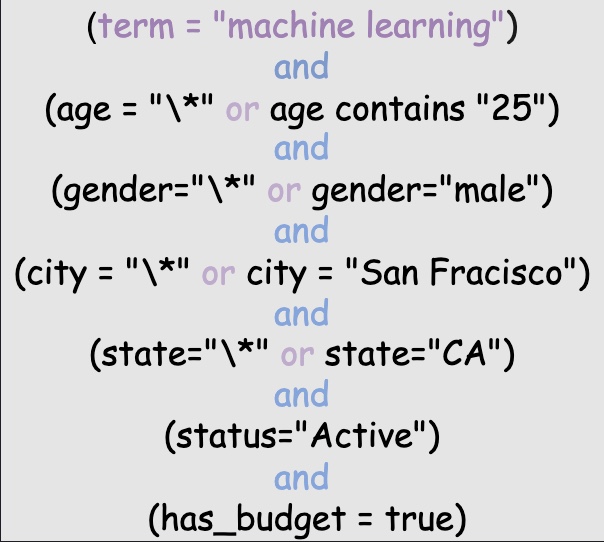 For a new ad or advertiser where the system doesn’t have good prior scores, a slightly higher score can be given to ads also called score boost. We can use time decay to reduce it. The ranking might look like the following with a new ad boost of 10% to CPE score for the first forty-eight hours of ad with time decay.

As discussed earlier in the architectural components lessons, the ad set in each phase is narrowed down for the phase below it, thus making it a funnel-based approach. As we progress down the funnel, the complexity of the models increases, and the number of results decrease. Within the ad selection component, we adopt the same funnel based approach. First, we select ads in phase 1, then rank them based on prior scores in phase 2. Finally, we rank them using an efficient model in phase 3 to come up with the top ads that we want to send to the ad prediction stage.

How does the system scale?

The number of partitions (shards) depends on the size of the index. A large index results in more partitions as compared to a smaller index. Also, the system load measured in queries per second (QPS) decides how many times the partition is replicated.

Note that for each level we are selecting top “k” ads. The selection of the number “k” for each level is very arbitrary. It is based on experimentation and system available load/capacity.