Evaluation Metrics for the Classification problem 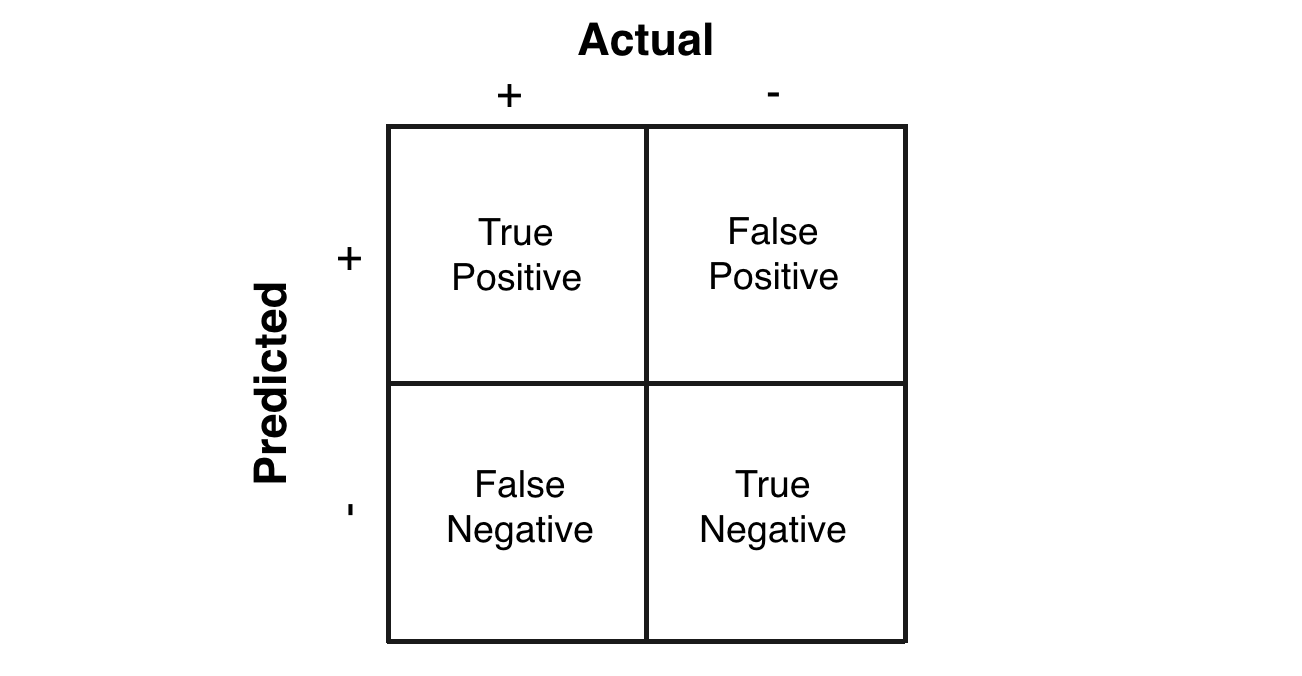 A perfect classifier has precision and recall both equal to 1. 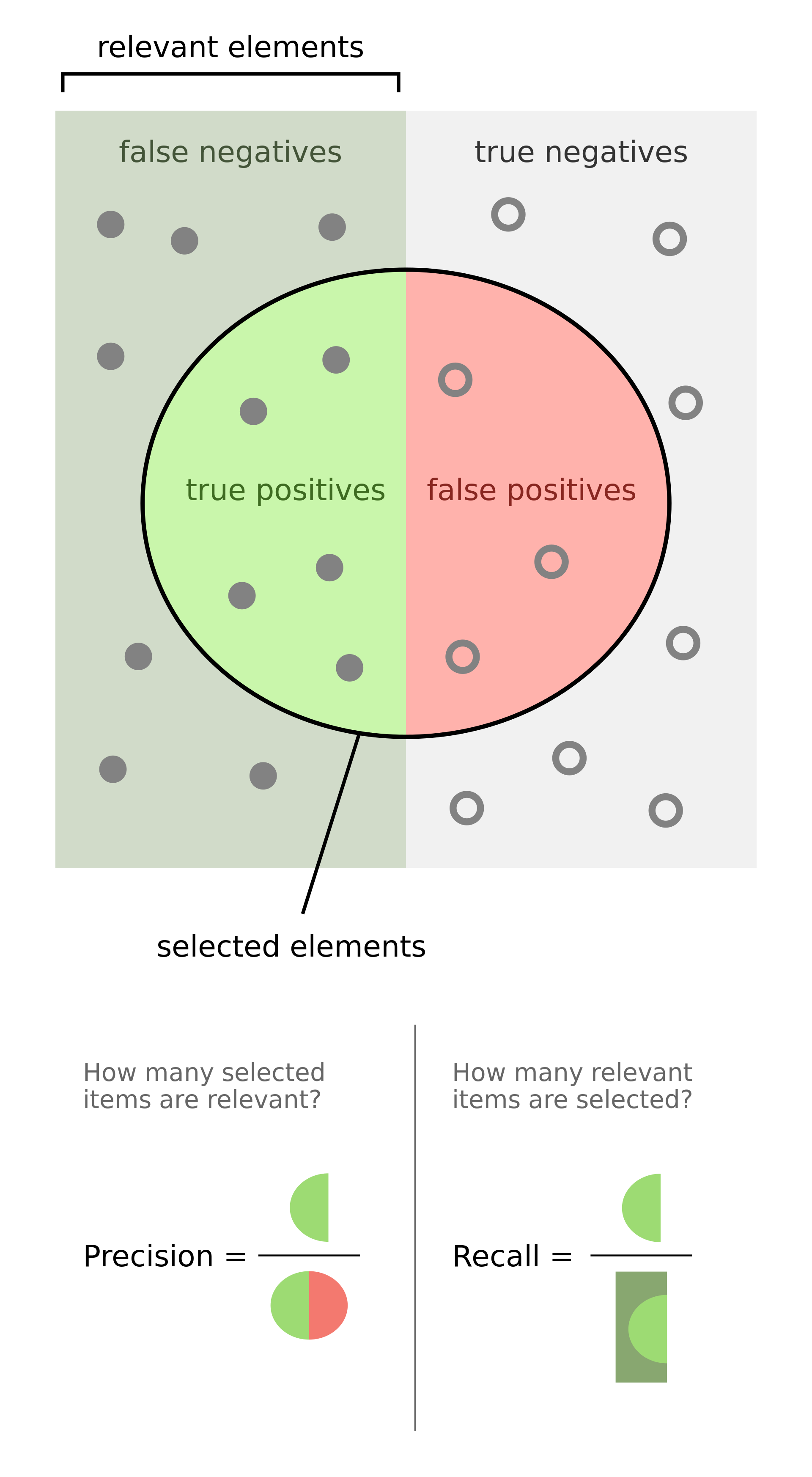 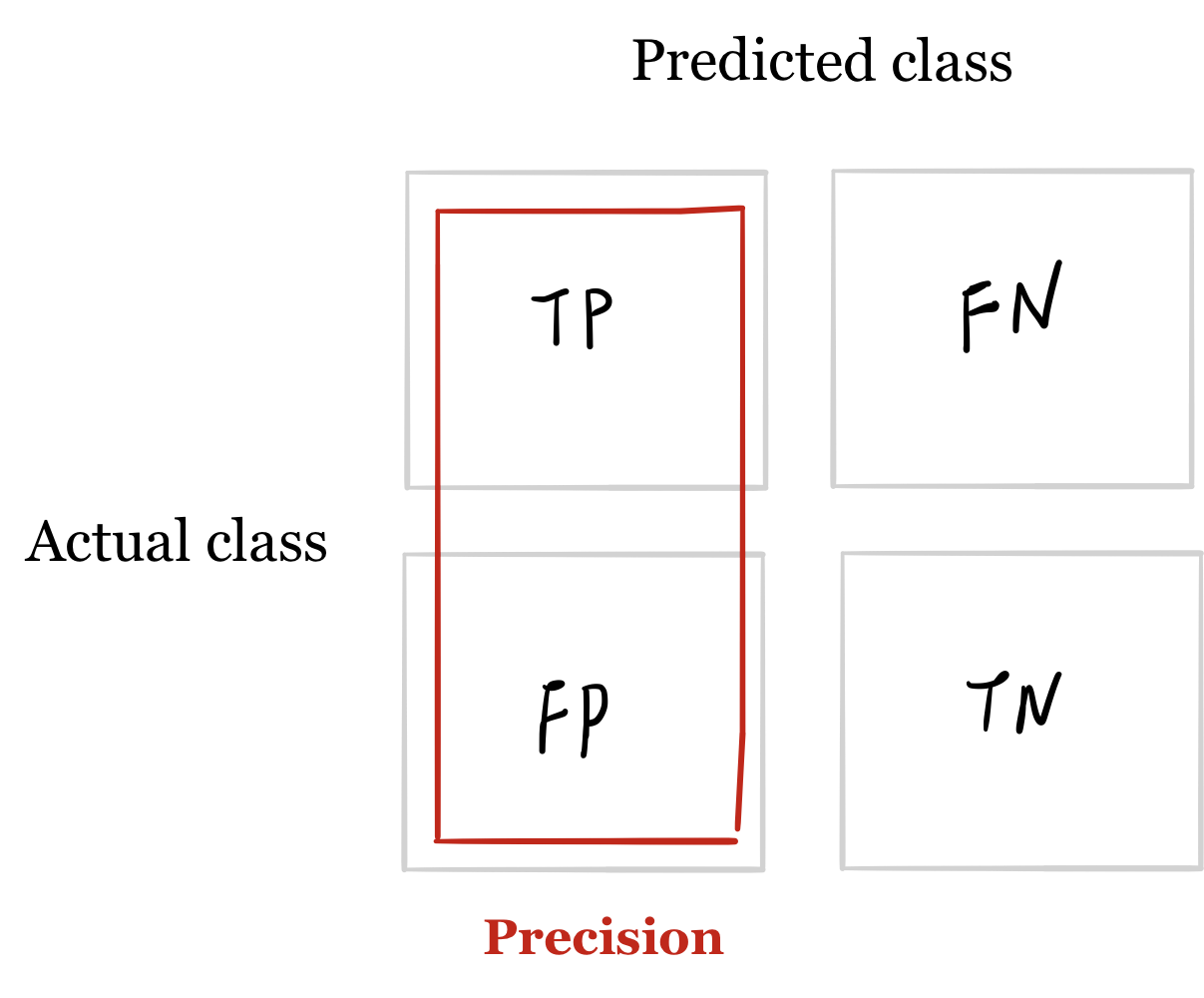 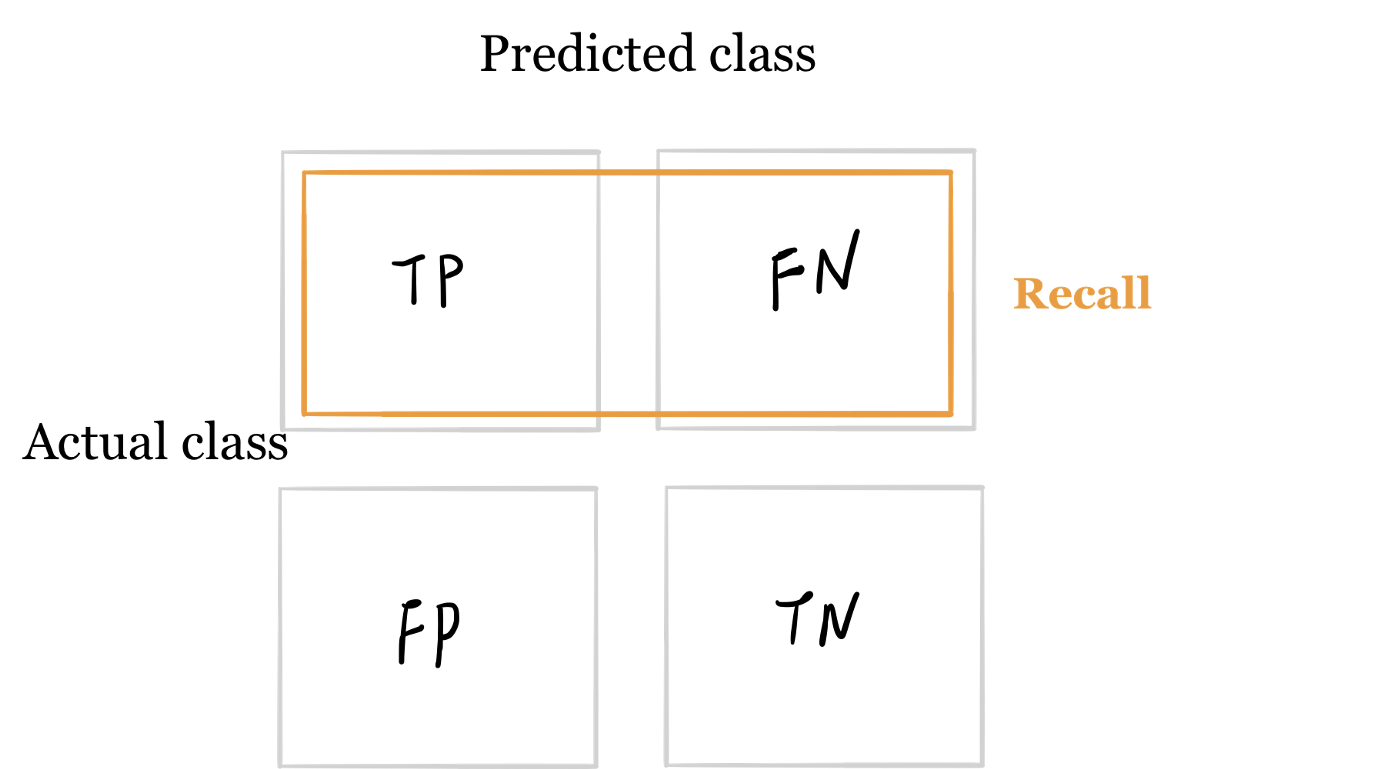 An important point to note is that PR are able to handle class imbalance in scenarios where the positive class (also called the minority class) is rare. If, however, the dataset is imbalanced in such a way that the negative class is the one that’s rare, PR curves are sub-optimal and can be misleading. In these cases, ROC curves might be a better fit. 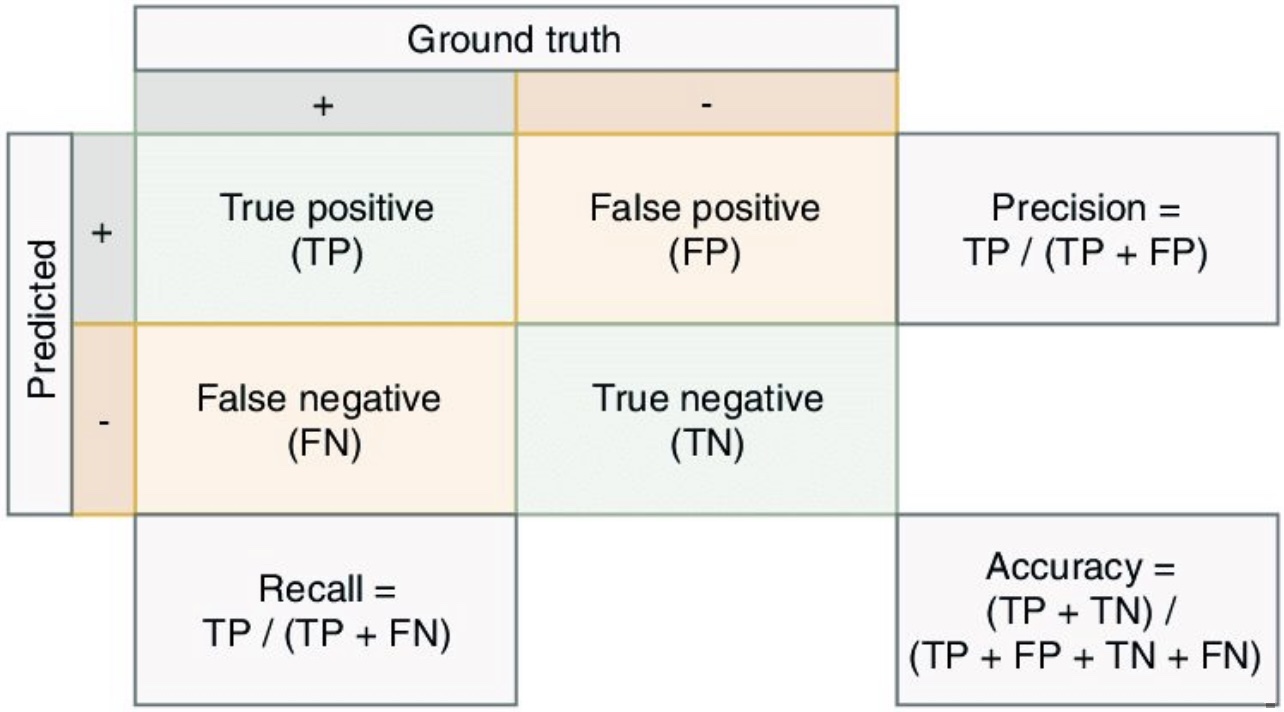 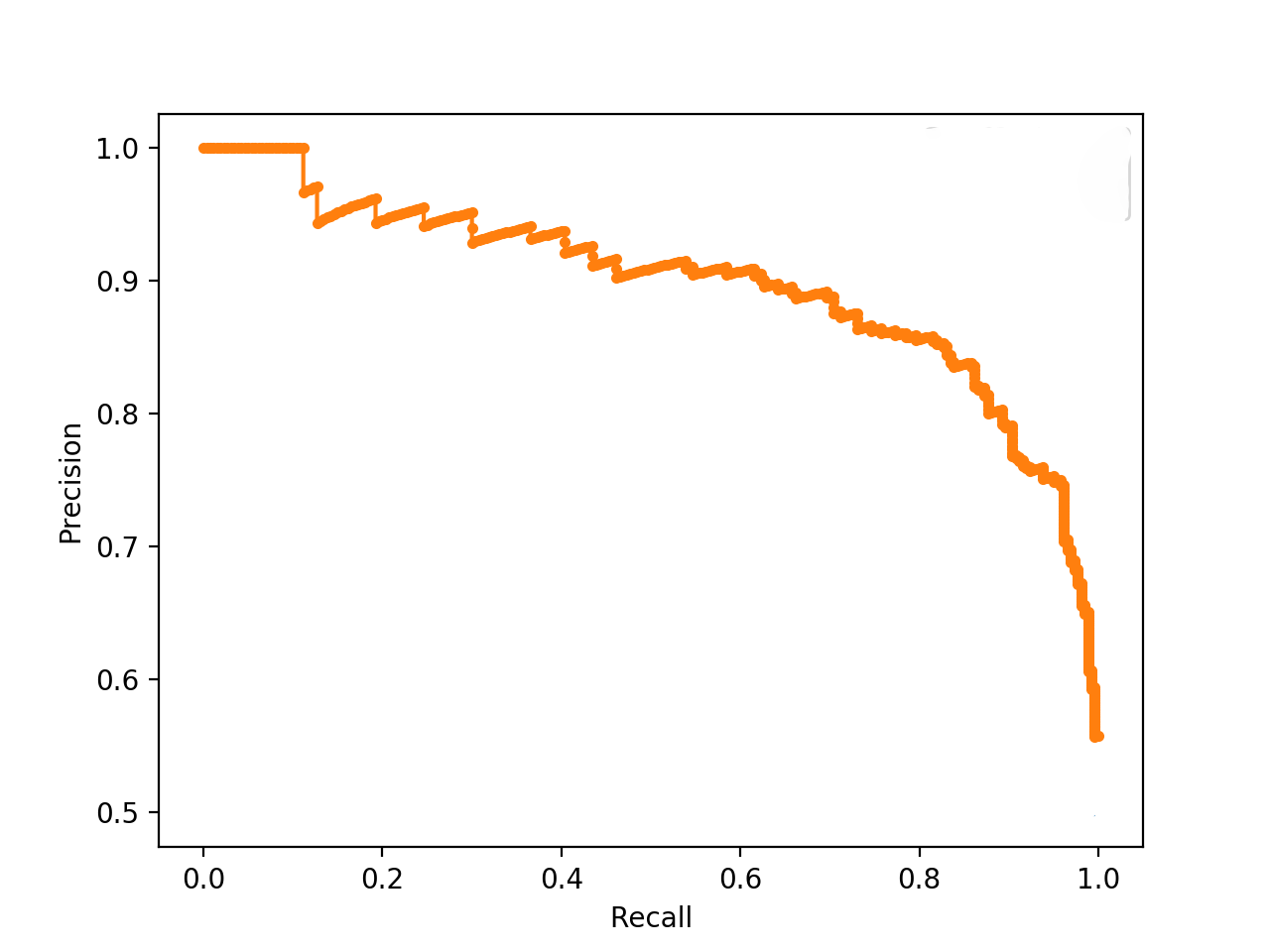 Area Under the PR Curve (AUPRC) 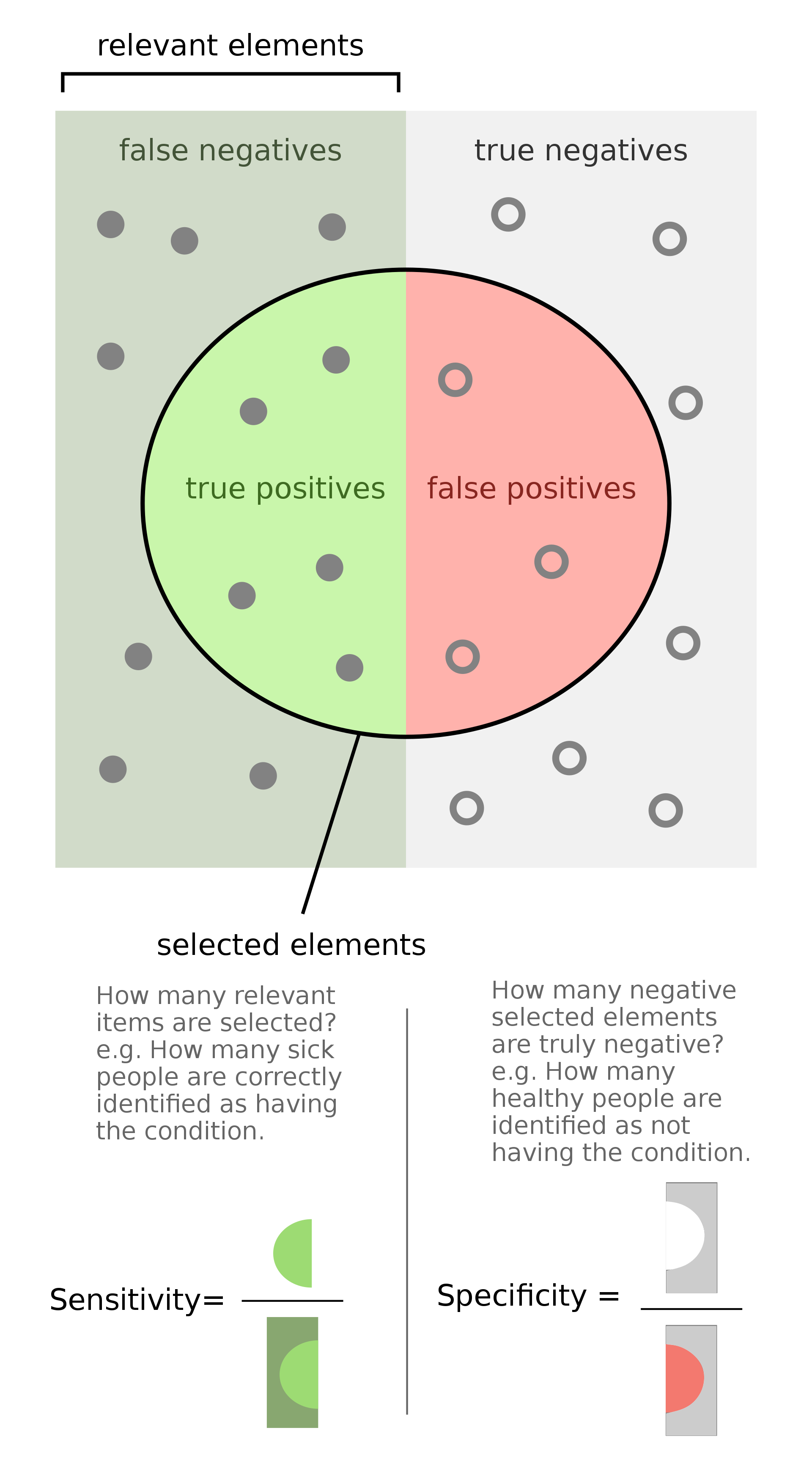 Precision and Recall vs. Sensitivity and Specificity

Putting it together: Precision, Recall/Sensitivity, Specificity, and NPV 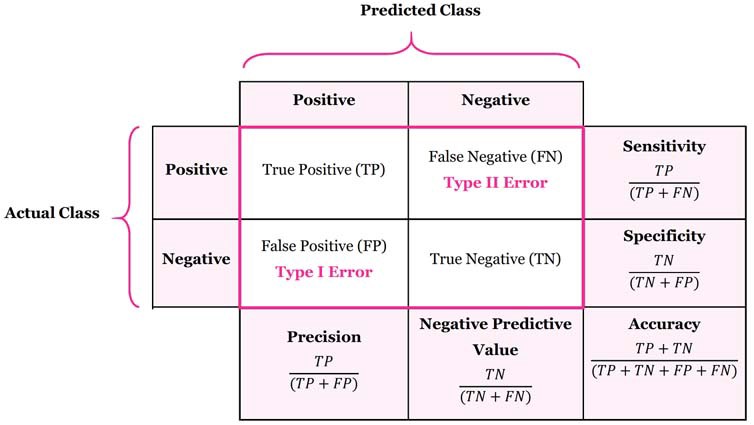 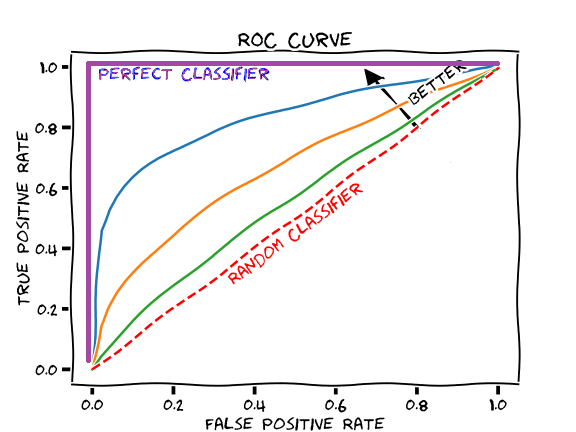 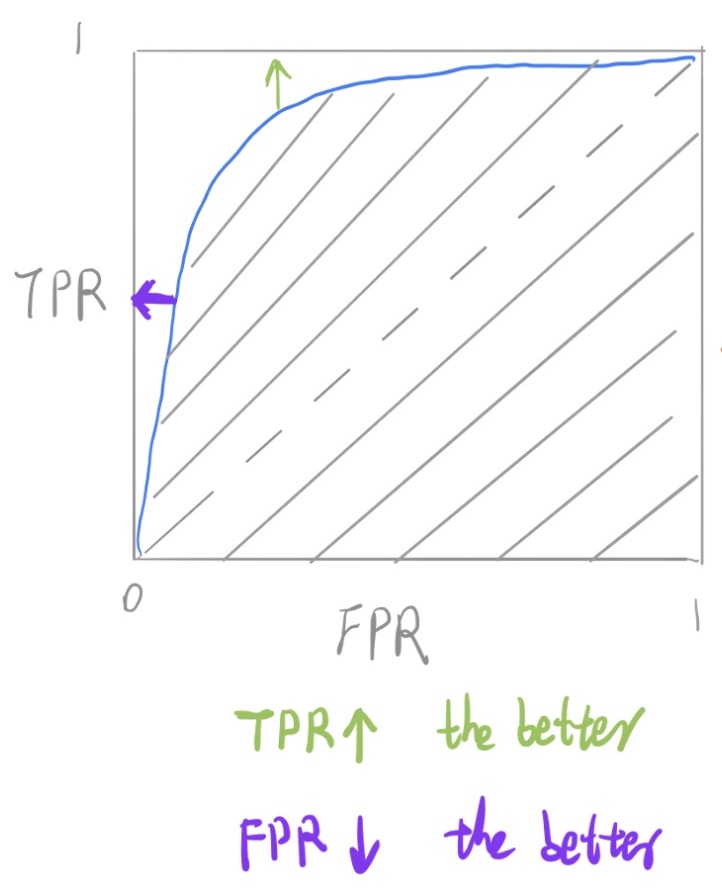 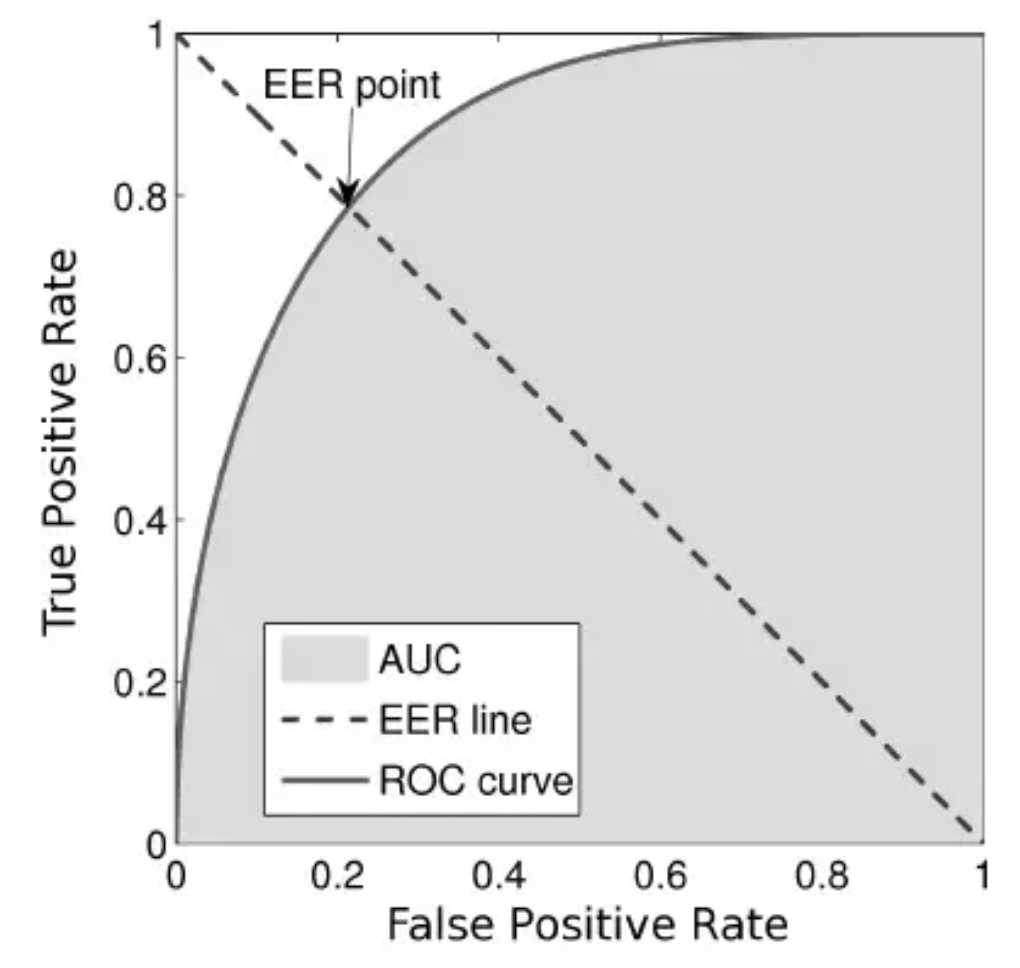 Area under the ROC Curve (AUROC) 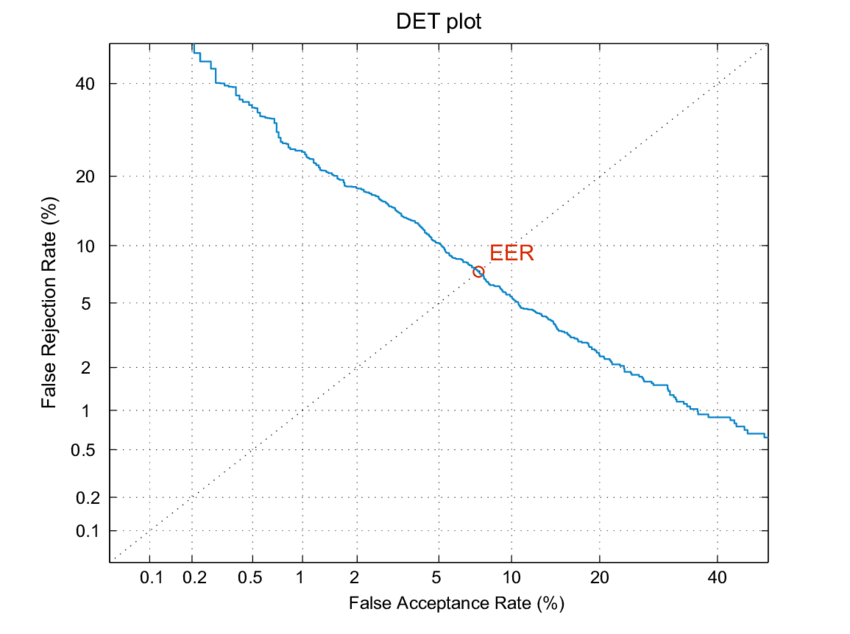 Train a model for classification

Evaluation Metrics for the Regression Problem 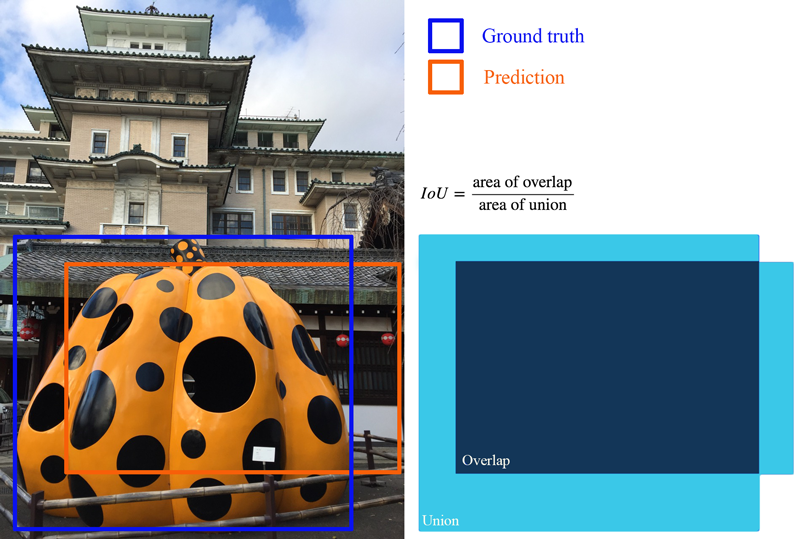 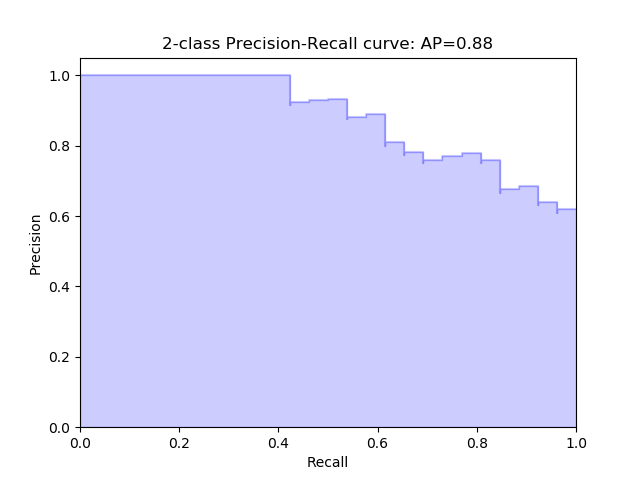 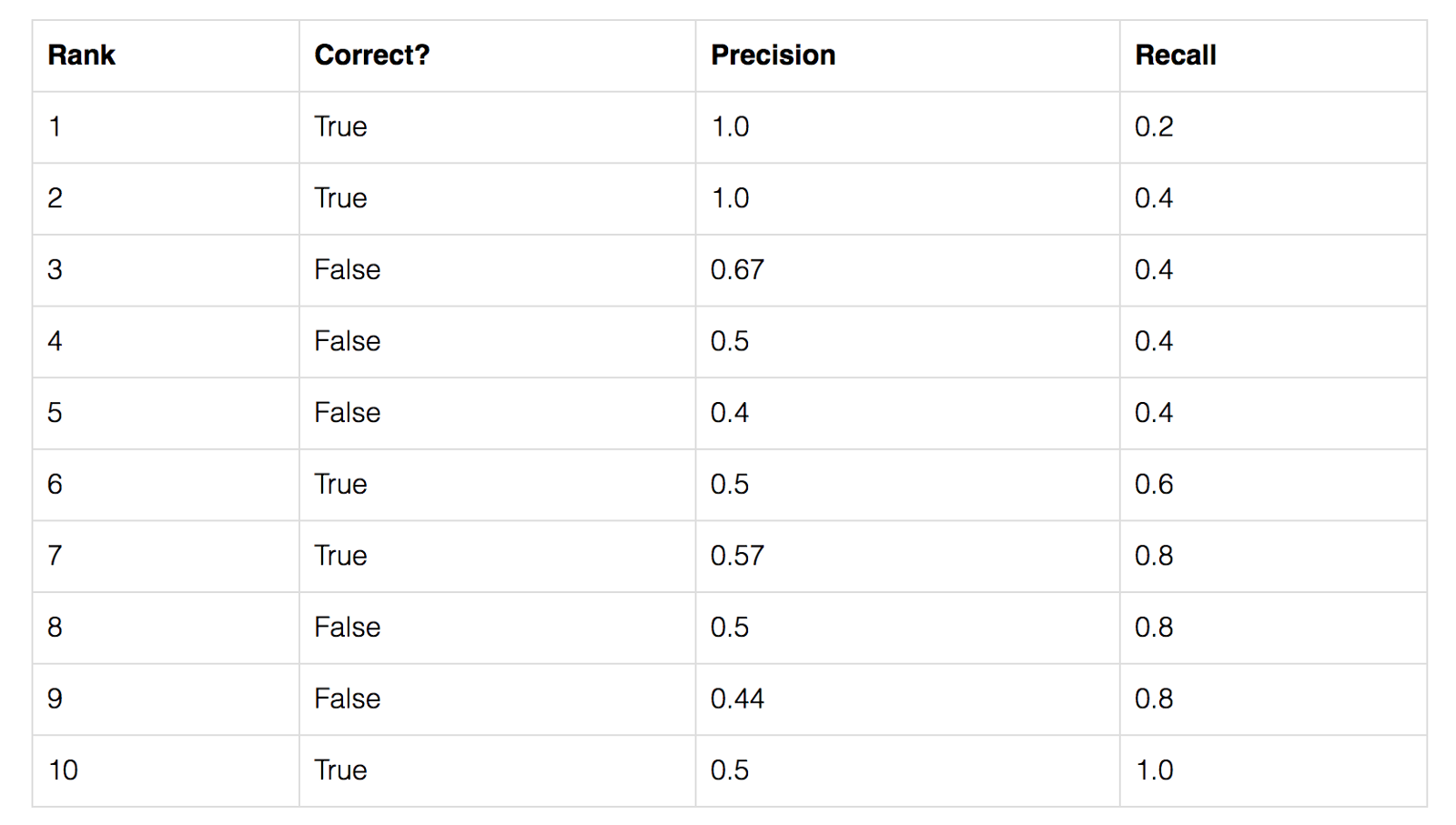