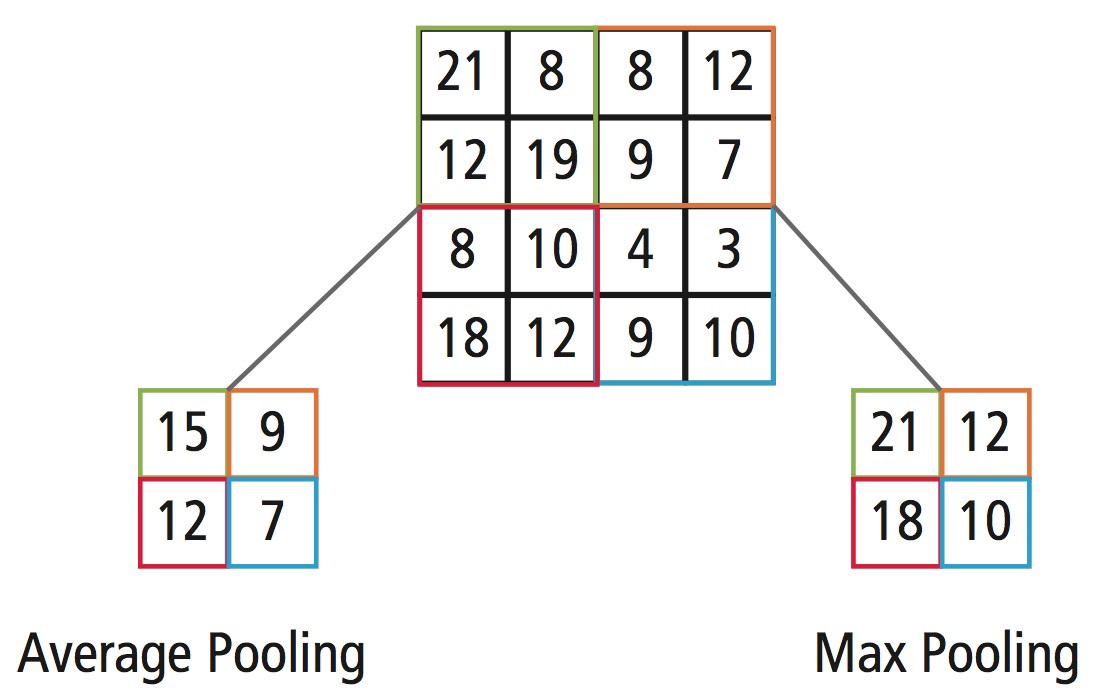 “The reason to use downsampling is to reduce the number of feature-map coefficients to process, as well as to induce spatial-filter hierarchies by making successive convolution layers look at increasingly large windows (in terms of the fraction of the original input they cover).” 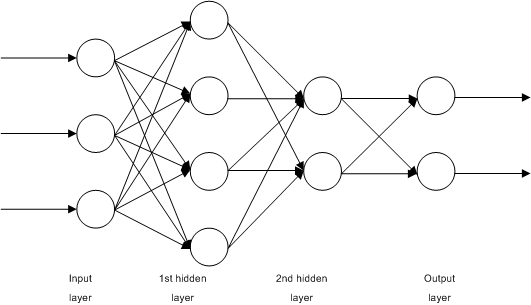 “The CNN layer’s responsibility is to extract meaningful sub-structures that are useful for the overall prediction task at hand. A convolutional neural network is designed to identify indicative local predictors in a large structure, and to combine them to produce a fixed size vector representation of the structure, capturing the local aspects that are most informative for the prediction task at hand. In NLP, the convolutional architecture will identify \(n\)-grams that are predictive for the task at hand, without the need to pre-specify an embedding vector for each possible ngram.”