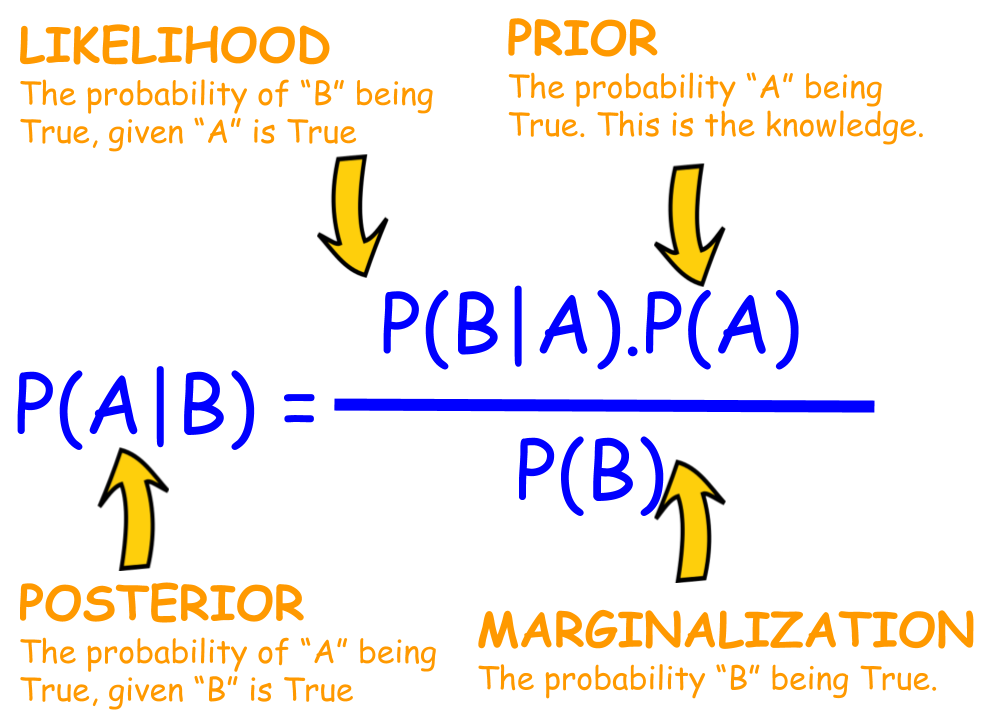 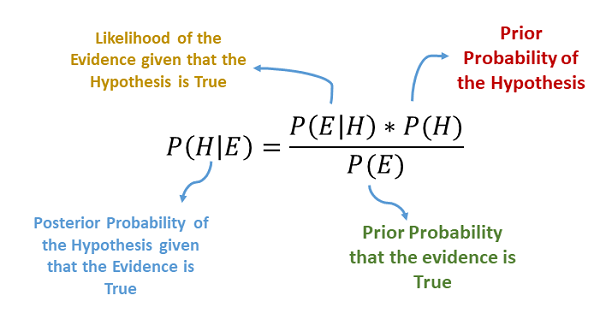 It is a powerful law of probability that brings in the concept of ‘subjectivity’ or ‘the degree of belief’ into the cold, hard statistical modeling. 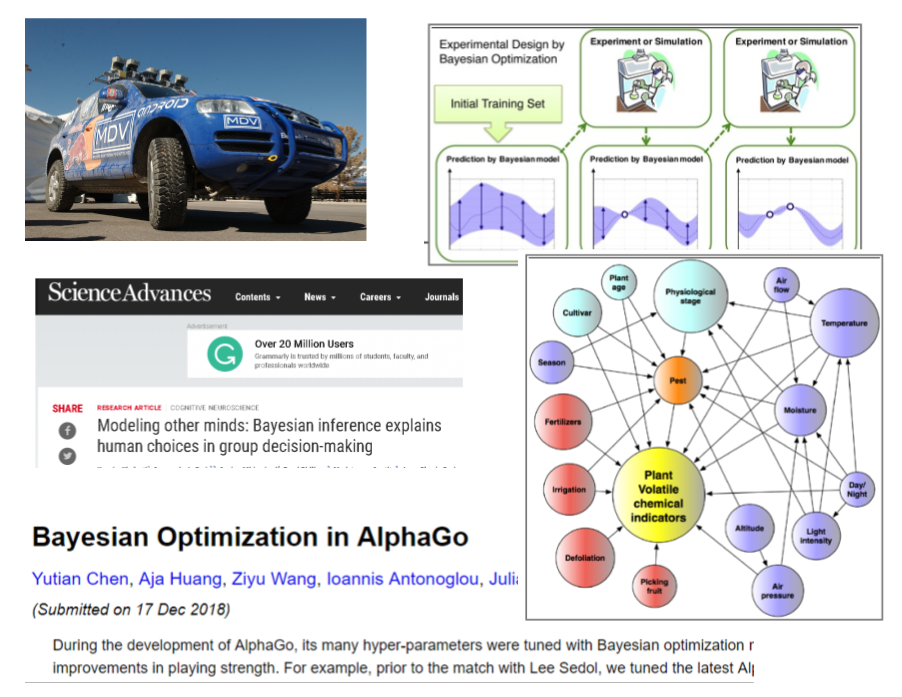 What is fascinating here? 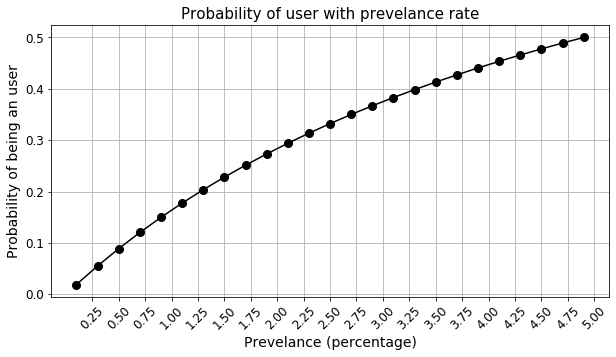 What level of test capability is needed to improve this scenario?

The best thing about Bayesian inference is the ability to use prior knowledge in the form of a Prior probability term in the numerator of the Bayes’ theorem.