by going through the following problems:

We are already familiar with the Logistic Regression setup for a binary classifier for cat. Now let’s suppose we want to expand the model to a multi-class classifier so that it can classify cat, dog and giraffe. 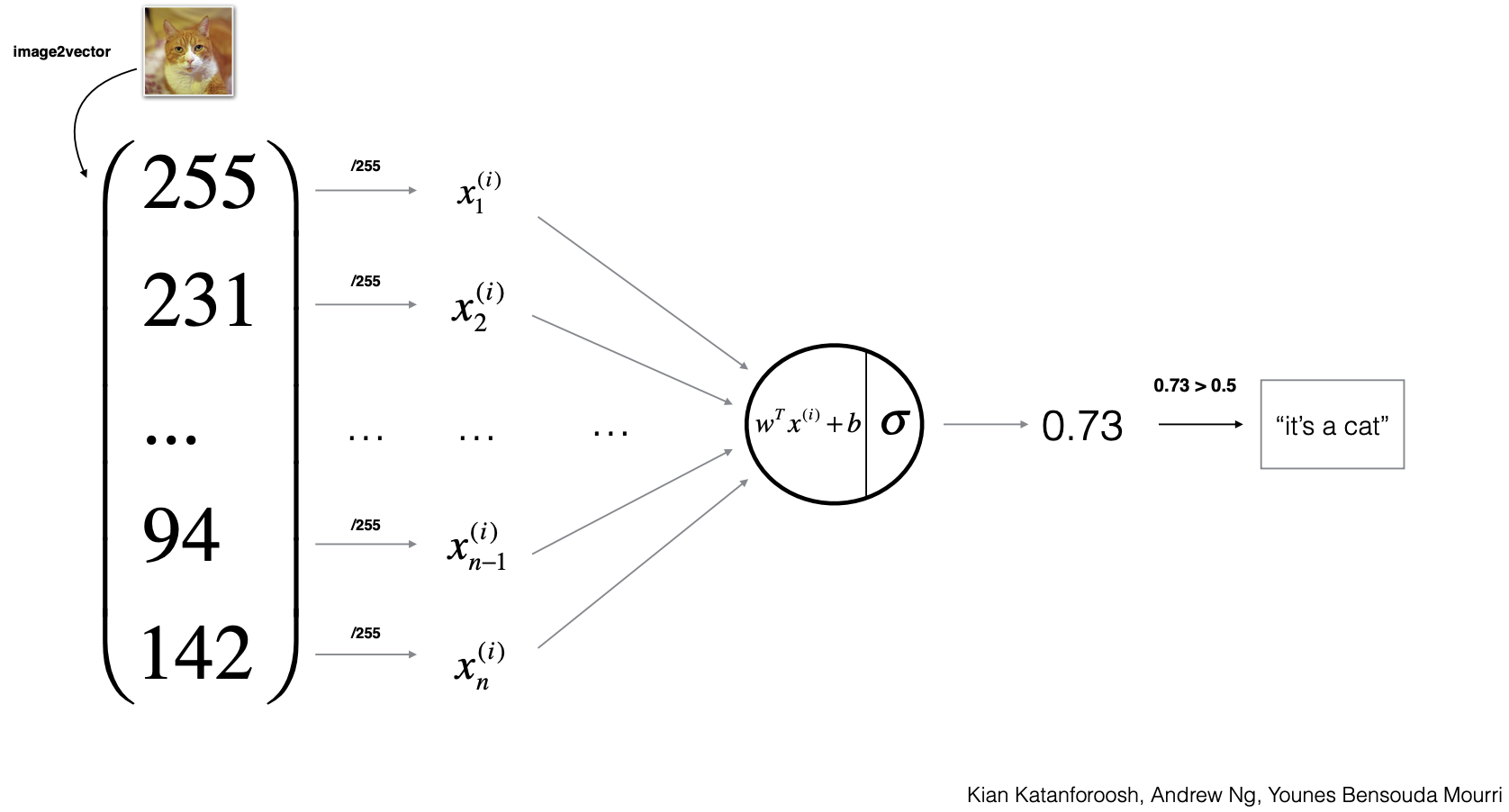 In deeper neural networks, the earlier layers contain low-level information such as edges. Higher level layers will usually contain more complex features of regions such as eyes, noses, and faces. These lower-dimensional representations of the data are called encodings. 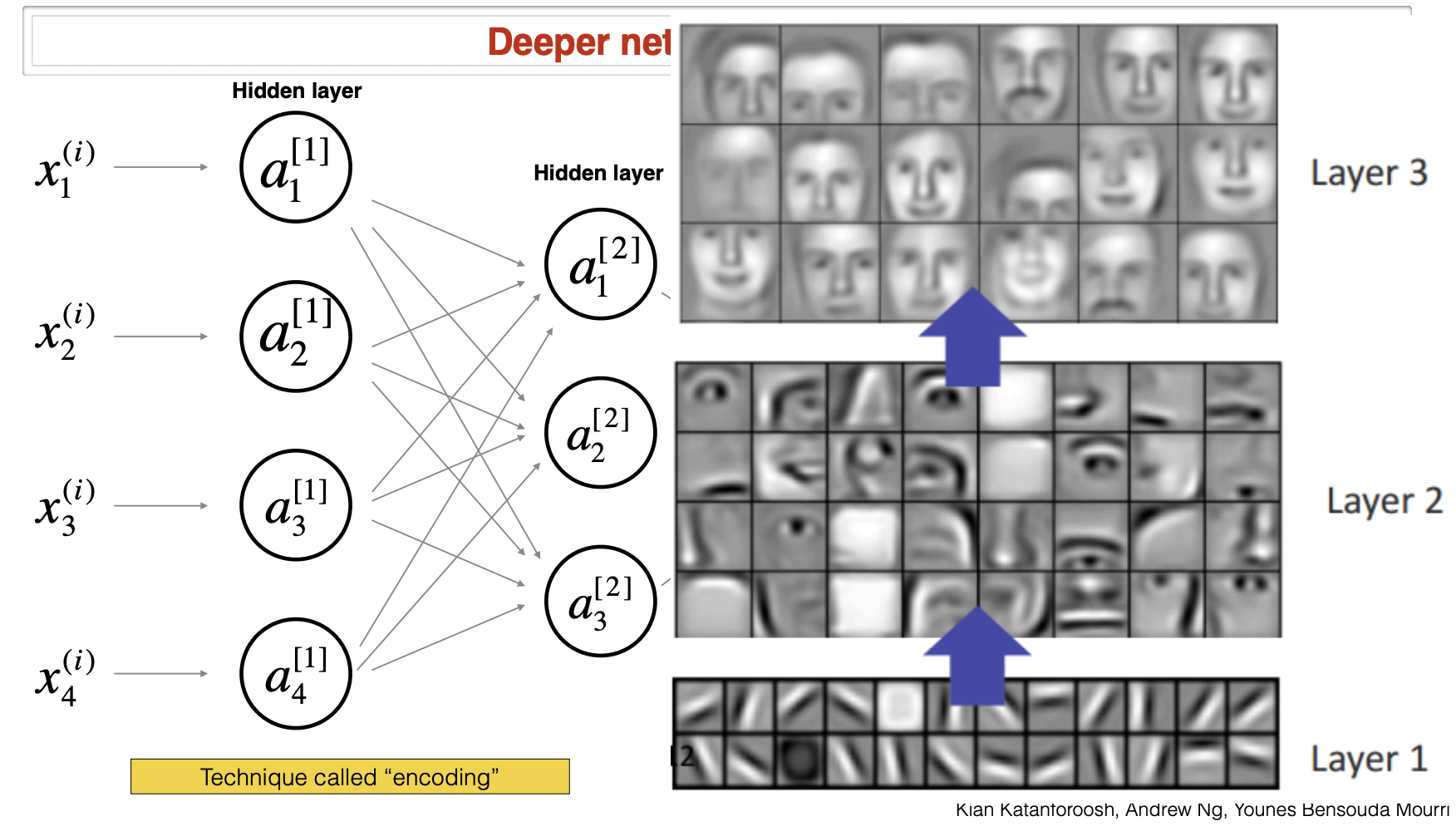 Let’s start with an easy warm-up. Here, our Goal is to classify a given image as taken “during the day” (0) or “taken during the night” (1). 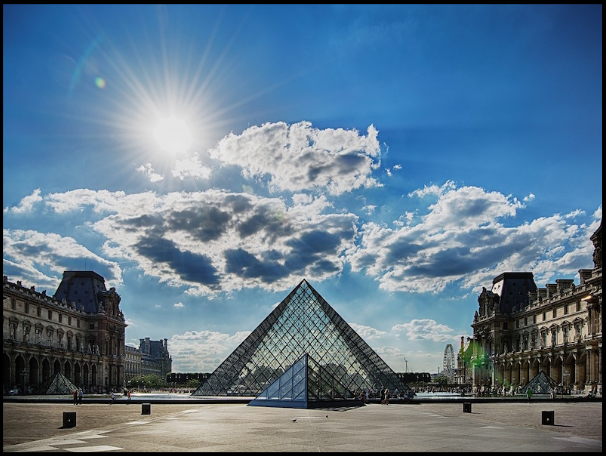 A school wants to use face verification for validating student ID’s in facilities (dining halls, gym, etc.). Person requesting access will swipe his/her student ID, providing the model with the name and label to locate student’s stored image on the database. Model will then compare his current picture (captured by a camera at the location) with the saved image, to verify his/her ID. 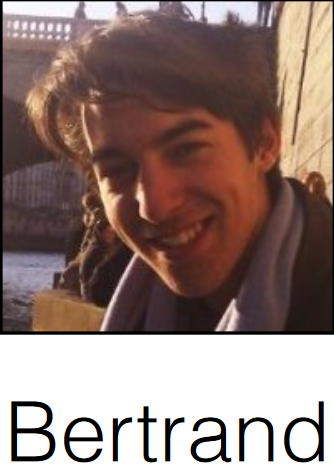 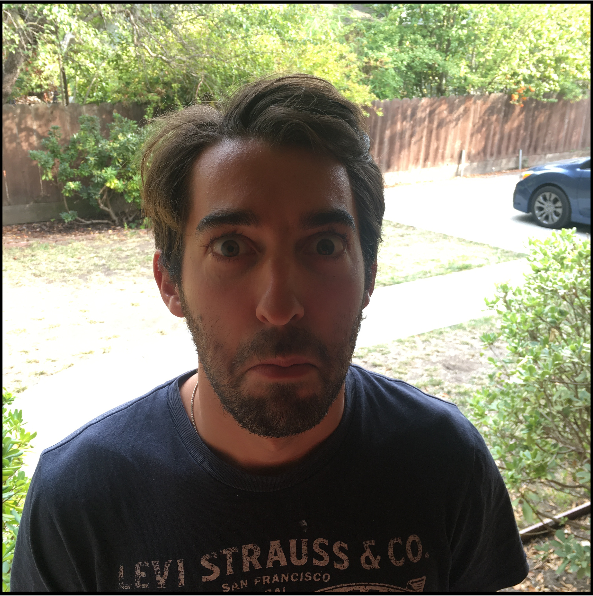 Now, let’s consider a more complicated task, Face Recognition. Here, the goal to recognize the face of the person: given only an image, the model should verify if the person is indeed an student in the database or not. We need more data (multiple pictures of same people) so that our model can understand how to encode. We can use public face datasets for our training.

What we want is for our model to generate similar encodings for different pictures of the same person, and different encodings, when the two pictures belong to different people. 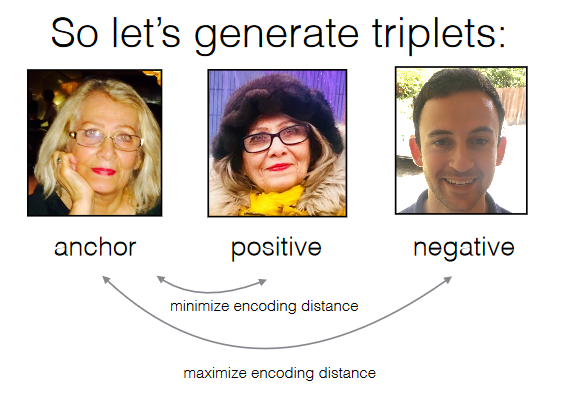 Our final model is as below.

In Neural Style Transfer, our goal is to modify the style of the input image to match that of the style image, so that it looks beautiful! 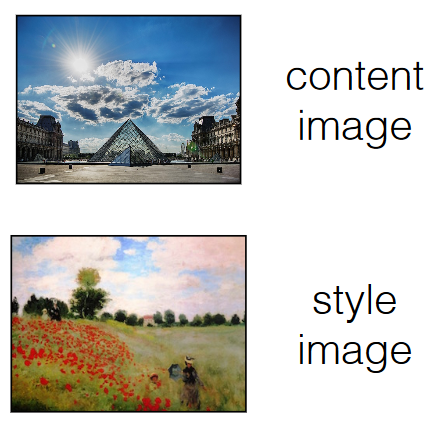 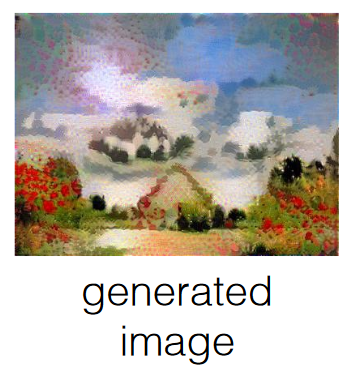 Given 10-second audio speech, we want to detect the word “activate”.

For this project, it is important to use a strategic data collection/labeling process. Instead of going out and collecting 10s audio clips of people saying different words, we can collect people saying positive words, negative words, and background noises separately, and later synthesize the data by overlaying positive and negative words onto the background noises. This way we also have a more automated way of labeling the data – where you insert the positive word is where the label should have 1s, and 0 everywhere else. Otherwise, we would have to go through all the 10s clips and manually label them.

We have been building an algorithm to classify cats. Now suppose we want to ship it with a phone app, i.e. we want to build an app with which you can take a picture and the app tells you if there’s a cat in the picture or not.

There are two ways of doing it and each with its own advantages: