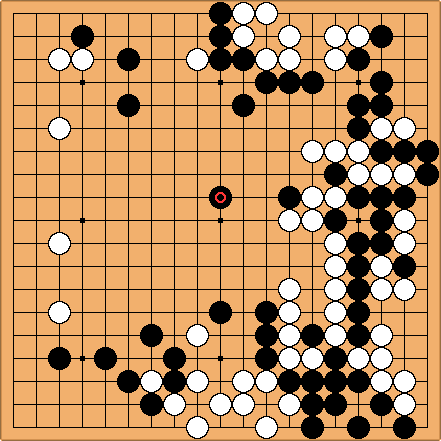 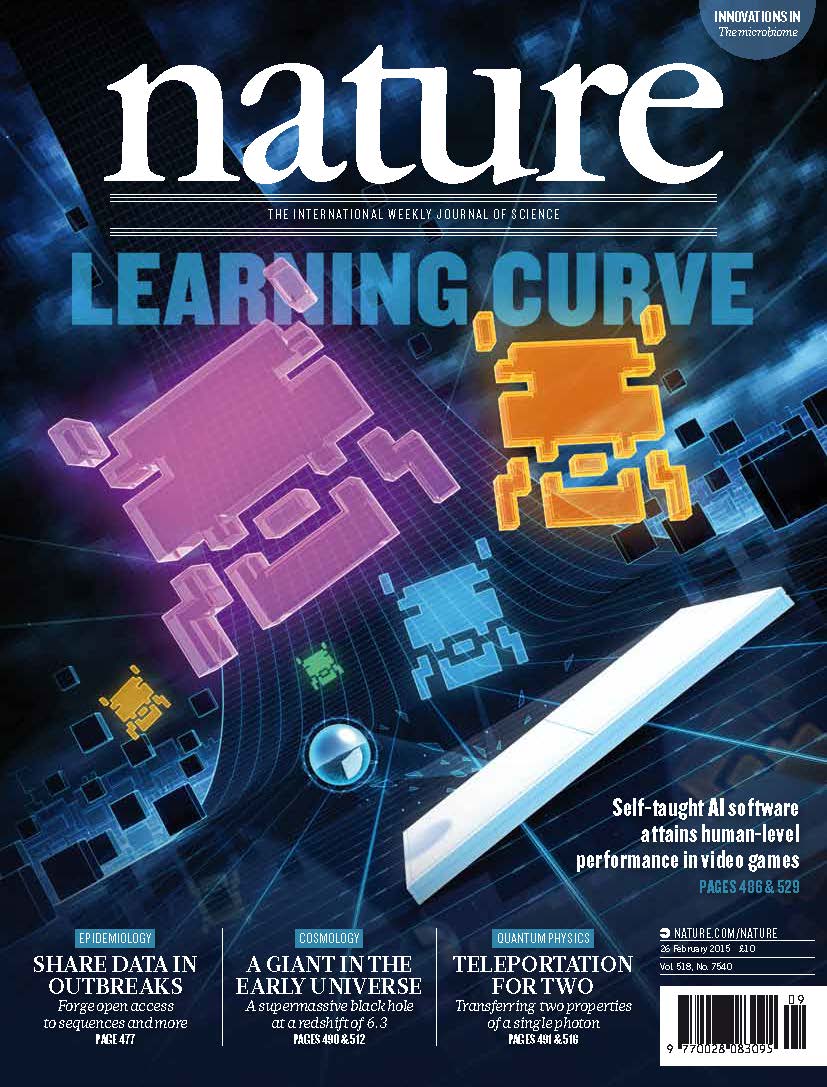 A gentle introduction to Reinforcement Learning

include images of the board + rewards from the course slides

How to evaluate a series of action?

What do we need to learn the optimal policy?