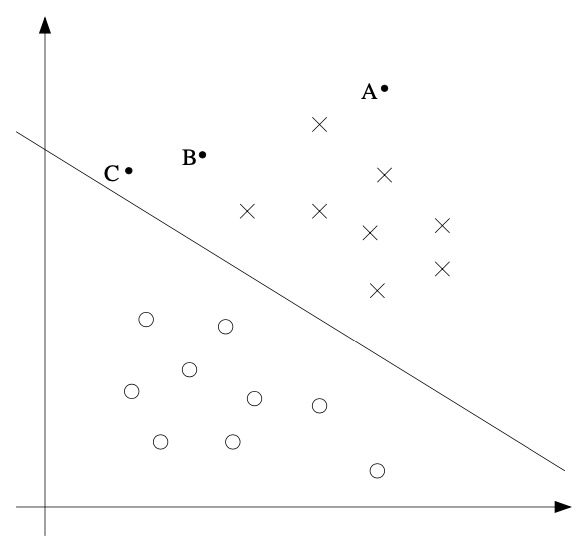 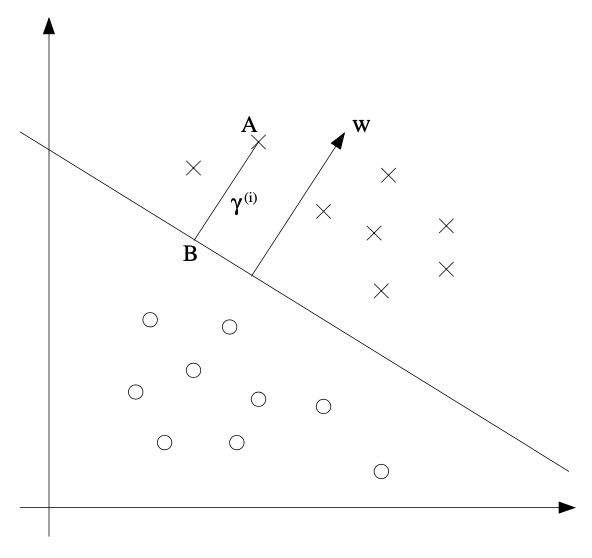 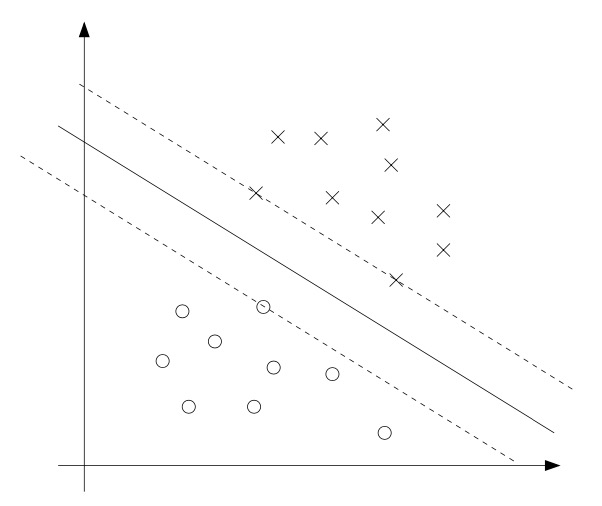 Regularization and the non-separable case 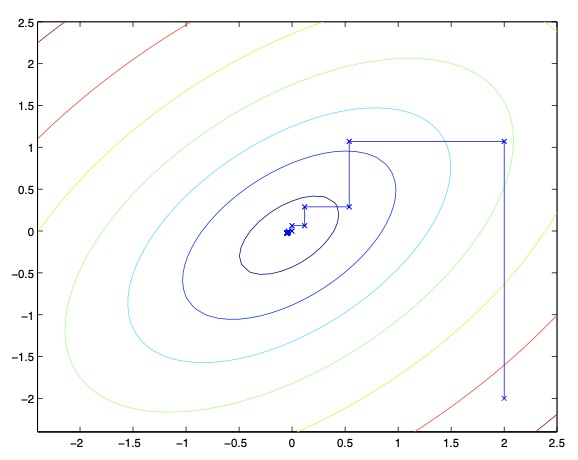 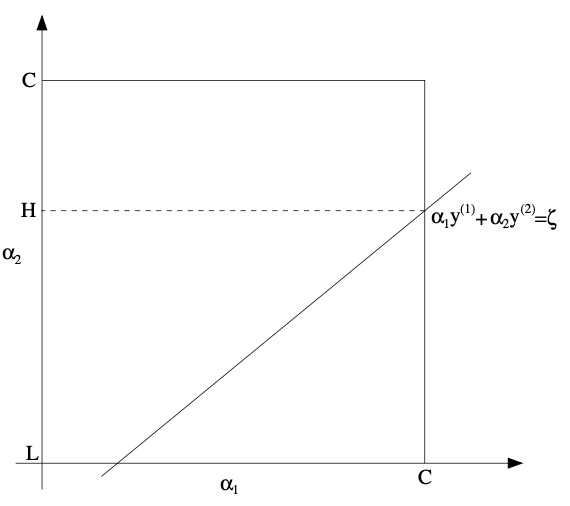