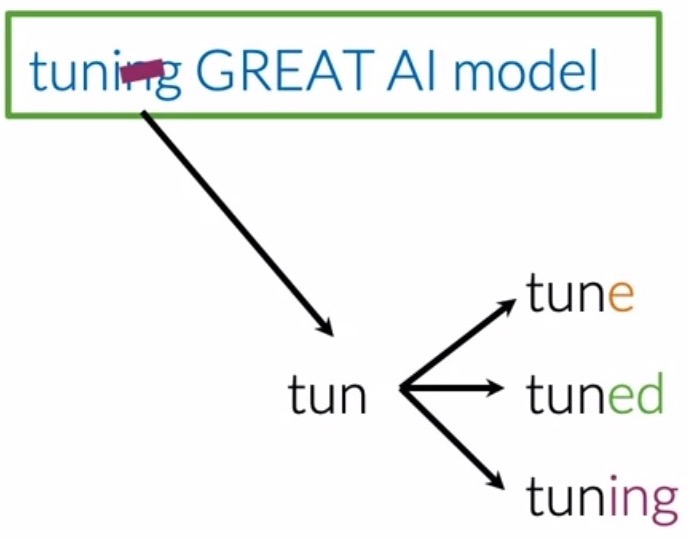 Putting it all together in code

Logistic regression as a classifier 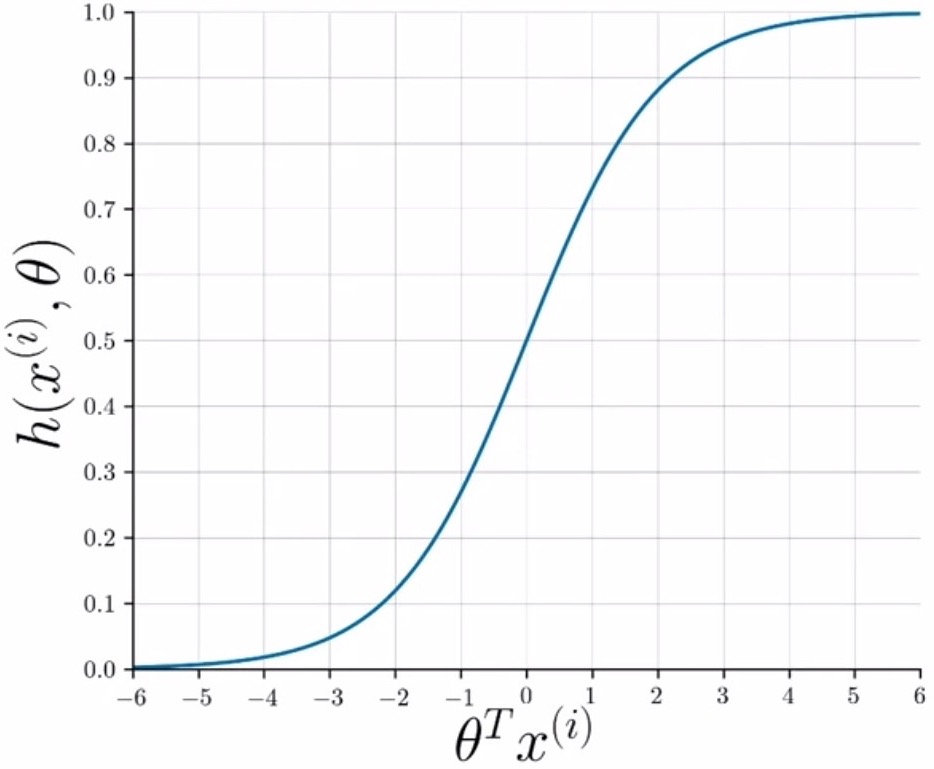 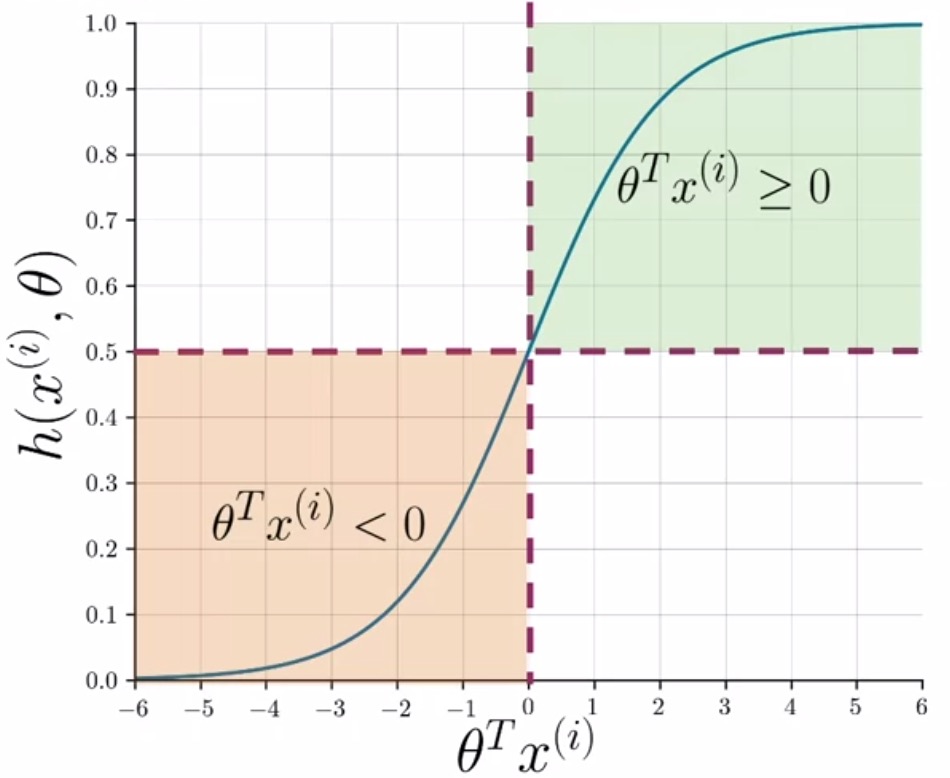 Convergence is defined as the point during training where the overlap between your prediction and ground-truth distributions is at its peak.

This algorithm is known as gradient descent, where the name is derived from the fact that we’re using gradients to route over the channels in the parameter-space that lead to the loss being minimized (until convergence). 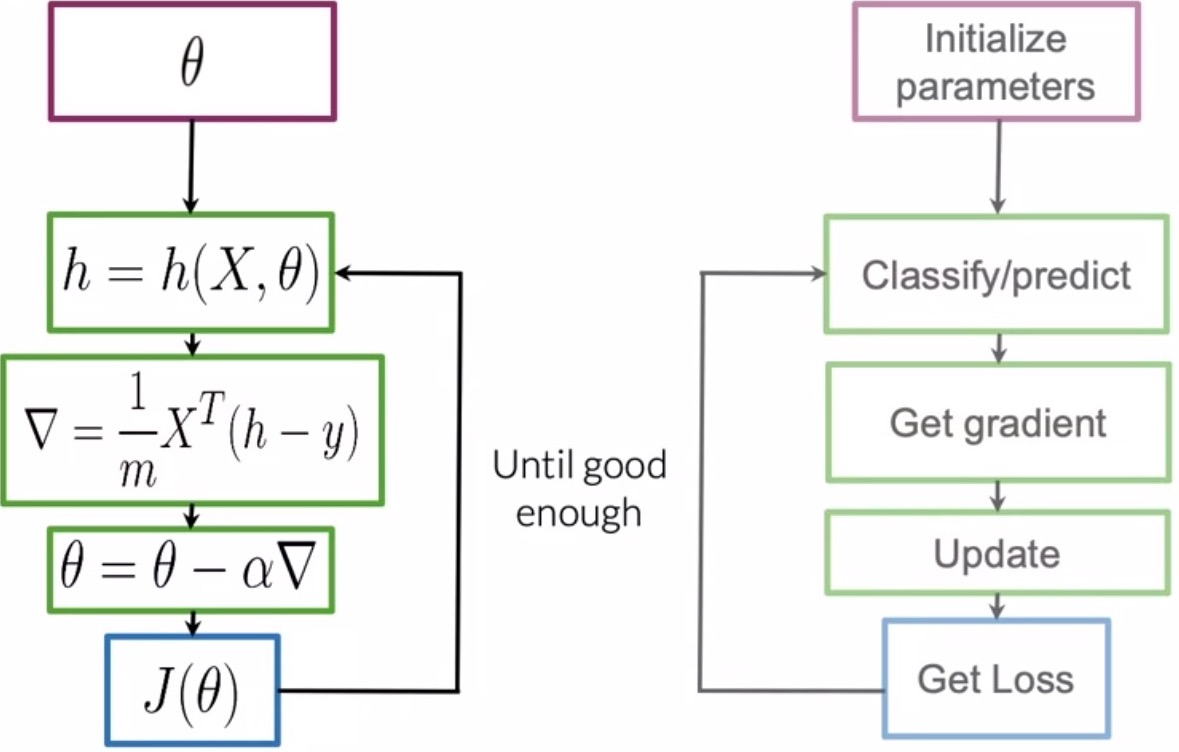